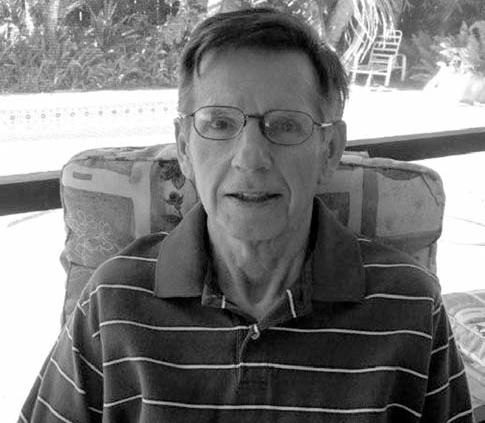 PETE PALMER (b. 1938) began compiling baseball statistics on his mother’s manual typewriter in the 1950s. Gathering data from multiple sources, Palmer created the first comprehensive database (although it was not referred to that way at the time) of annual and career totals for major-league players, going well beyond previous efforts. This work took many years and was accomplished in Palmer’s spare time as he held down a day job with Raytheon Corporation, working as a computer programmer and radar-systems engineer. 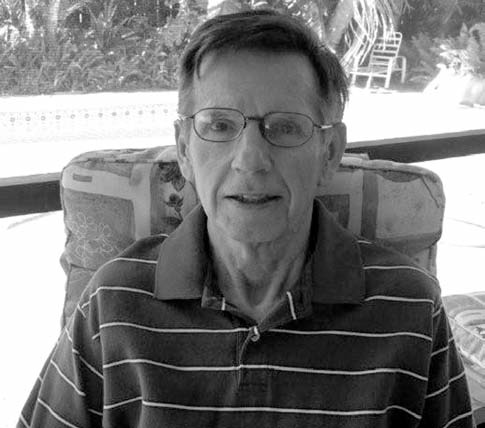 Palmer first gained national prominence in 1982 when he noticed an error in Ty Cobb’s 1910 batting data as compiled by the American League office. When corrected, the AL records for that season show Nap Lajoie of the Indians actually had the highest batting average that season. Because this correction reduced Cobb’s lifetime hit total and batting average, it was not well received by Major League Baseball or by many fans and writers who had by and large accepted published statistics uncritically. Palmer, showing that this blind faith was unwarranted, opened the doors for careful analysis that subsequently revealed many problems with official records.

Palmer did much more than just compile totals, however. He was one of the first to delve deeply into situational analysis, demonstrating that the context of each player’s performance was crucial to understanding his true impact on the winning or losing of a game. His Linear Weights system was the first to address the many different aspects that contribute to the scoring of runs. Many modifications and refinements have been made since then by Palmer and others. Palmer presented many of the basic principles in The Hidden Game of Baseball, coauthored with John Thorn in 1984. This groundbreaking publication laid out the careful reasoning behind his proposals and was the inspiration for much of the sabermetric revolution that has come since.

In the 1970s, Palmer edited Turkin and Thompson’s Official Encyclopedia of Baseball, first published in 1951. By 1989, Palmer and Thorn collaborated to produce Total Baseball. This encyclopedia was thorough in its data compilations, correcting many errors that had appeared in previous works. However, this book went well beyond dry numbers and included historical articles and summaries that provided interpretation in a way never attempted before in a sports encyclopedia. This authoritative work, once endorsed by Major League Baseball as its official encyclopedia, went through eight editions. Beginning in 2004, he combined forces with Gary Gillette in the publication of The Baseball Encyclopedia, which has now spun off into The Emerald Guide to Baseball.

While his primary attention has always been on baseball, Palmer is also experienced in football statistics. In the 1970s he edited The Football Encyclopedia and worked for many years as part of the statistics team for the New England Patriots. In 1988 he coauthored The Hidden Game of Football with Thorn and Bob Carroll.

Any biography of Pete Palmer, no matter how brief, must make mention of his helpful, friendly, and generous nature. He has accomplished all of the above in good cheer while making friends at every step of the way. It is delightful when achievement and grace are combined in such a way.