This article was written by Jim Charlton 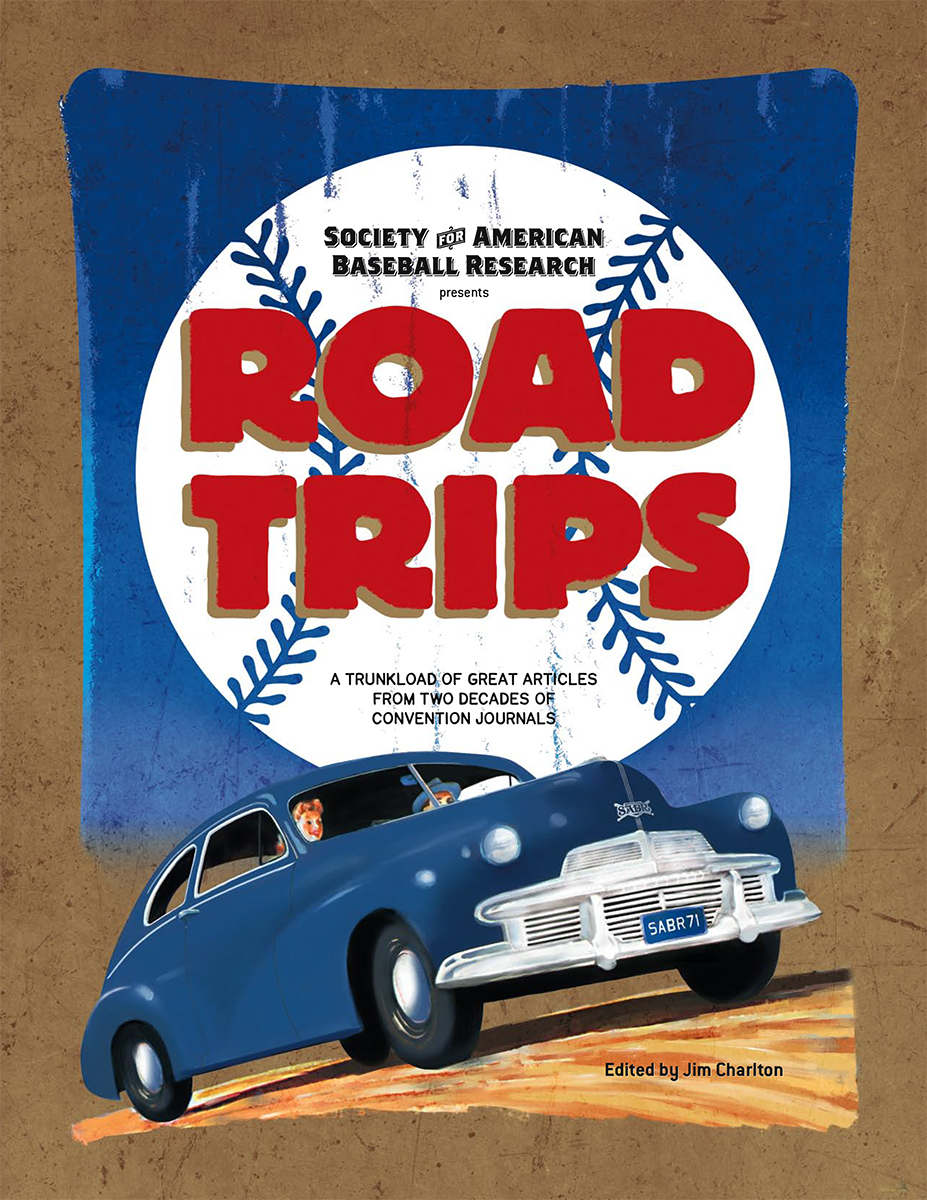 Not until 1984, in Providence, was the first “convention journal” published. John Thorn and Mark Rucker discovered at the Hall of Fame a series of columns written in June-July 1928 by William Perrin, a sportswriter who was present during the 1870s and ’80s when Providence was a member of the National League. His lively writing, his meticulous re- search, and his recollections and anecdotes are fascinating to read even after all these years. Mark and John gathered these columns and this became SABR’s first convention publication. (Click here to download Days of Greatness, the 1984 SABR convention journal.) By 1986 in Chicago, the publication featured original articles written about ballparks, rivalries, players, and teams of that city. The convention journal was now firmly established.

I have not met anyone who has attended every convention, or at least has every convention journal. Even the SABR office has fewer than half on its shelves. So it is safe to say that no one has read all of these articles. Gathering together a complete set of journals was not easy. I want to thank John Zajc, Len Levin, Lyle Spatz, John Thorn, and Evelyn Begley who helped contribute to this full set. That was the difficult task; reading the articles was enjoyable part.

The two decades of writings represented here include essays by some of SABR’s finest researchers and authors, a number of whom have passed away since these first appeared. These include Bob Davids, Jack Kavanagh, Joe Overfield, and Gene Karst. I am pleased that their essays, as well as the others published here, will now be more widely read.

Something to note. Instead of asking members like David Smith and Norman Macht to supply anecdotal fillers for the occasional half-page blank, which we’ve done for the annual journals, we have used photographs instead. These all have a travel & baseball theme, and are set off from the photos that accompany articles.