This article was written by Bill Deane

This article was published in the Spring 2011 Baseball Research Journal

In 2009, on SABR-L (SABR’s online listserv), Trent McCotter cited two instances of a player taking a swing while being walked intentionally and wondered if anyone knew about other instances of a batter hitting a deliberate ball. I responded with two such incidents I had happened on during my research. Several other SABR members, including Brian McMillan, Stew Thornley, Bob Timmermann, and Michael Hoban, contributed more instances. Later, having found notes I had made about three more surprise swings, I thought it was time to collect all these occurrences together. 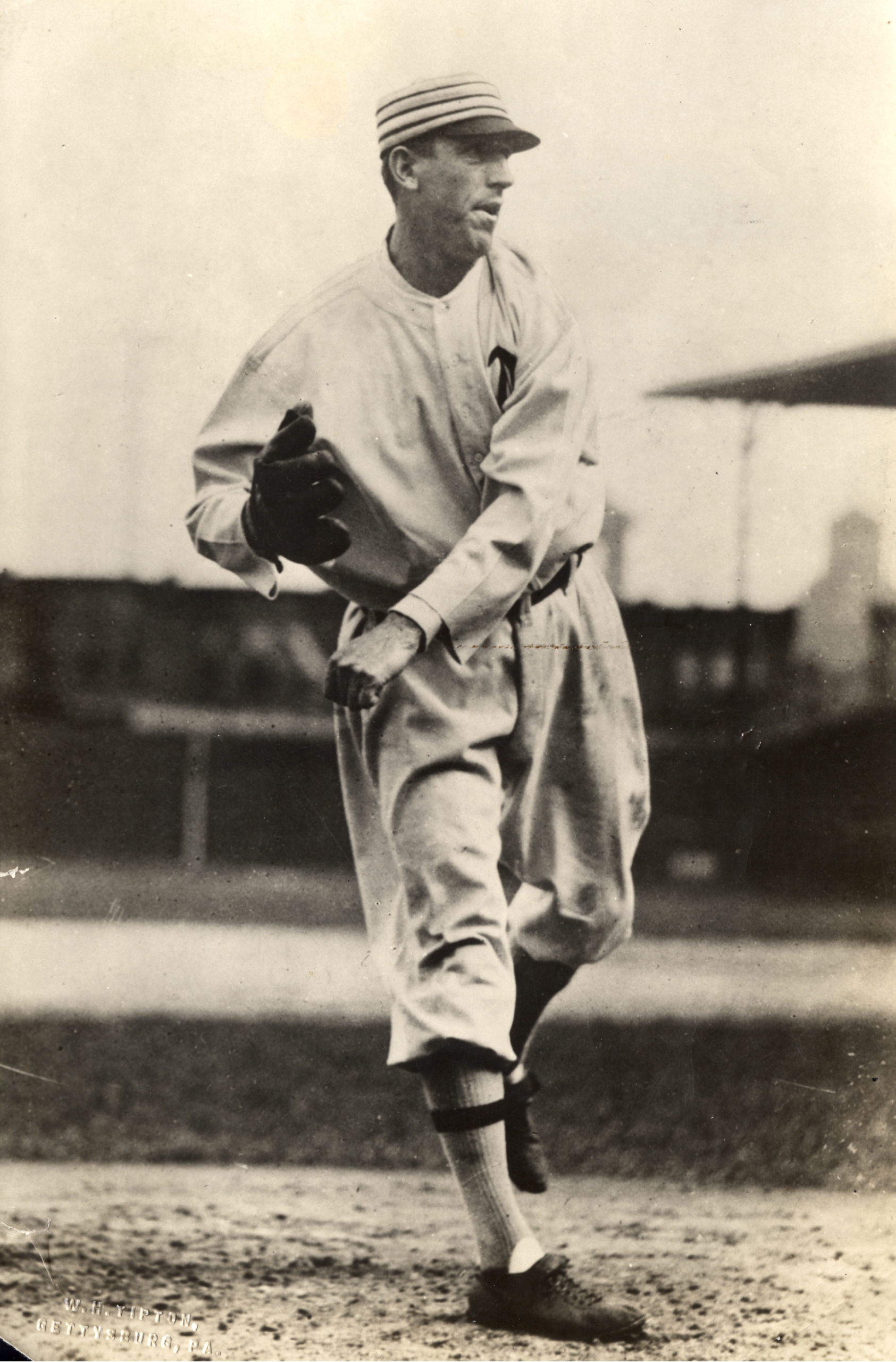 I decided to eliminate instances of players taking half-hearted, empty swings at intentional balls. For example, it has been written that pitcher Jack Coombs once deliberately struck out while the opposition was trying to walk him, because it was a hot day and he didn’t want to run the bases. In May 1976, Rod Carew took a couple of insincere swings at deliberate balls, hoping to encourage the pitcher to pitch to him with two strikes, but wound up walking anyway. A similar thing reportedly happened to Mel Ott on the last day of the 1929 season, as Phillies pitchers denied him the opportunity to catch their teammate, Chuck Klein, in the NL home run race.

To date, we have uncovered only eleven instances in which a batter, in the process of being intentionally walked, swung and actually put the ball in play:

One thing I have noticed is that walks described as “intentional” yesteryear were often what we would today call “pitching around” a batter. For example, the Detroit Free Press account of Cobb’s hit said that team captain Harry “Davis instructed Plank to pass Cobb, so that any field grounder by the next batter would be good for a double play. Plank apparently intended to follow instructions, but did not keep them away far enough. The third ball that he tried to waste went just inside the plate [Italics mine]. Ordinarily a batter would take a ball on it, but it was just the right hight (sic) and Cobb smashed it.”

Interestingly, of the 11 documented instances, nine resulted in positive results: five in hits, two in errors by the caught-off-guard defense, and two in game-winning RBI. Of course, it could simply be that successful results are more likely to be reported.

This is presented as a work in progress rather than a definitive list. Should anyone know other instances which belong on this list, please contact the author at billdeane14@gmail.com.

BILL DEANE is in his 30th year as a SABR member, and has been a frequent contributor to its publications and Listserv.

In the Spring 2011 Baseball Research Journal, I presented a list and description of “Surprise Swings at Intentional Balls” — 11 documented instances in which a batter was being intentionally walked, but swung at a pitch and put it into play.