This article was published in The National Pastime: Baseball in the Big Apple (New York, 2017) 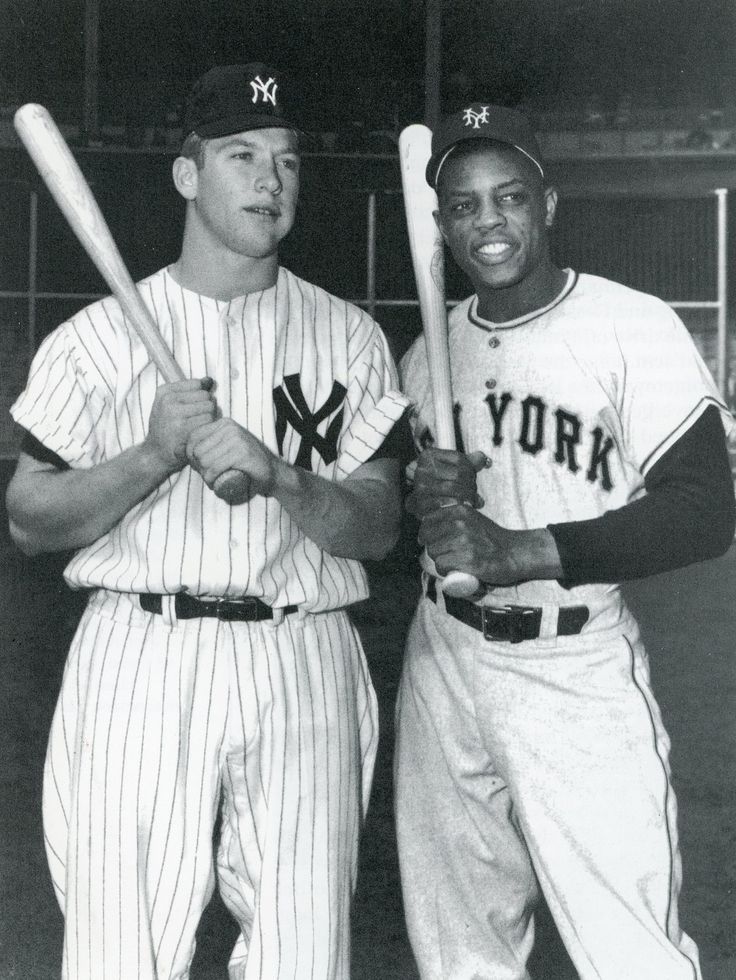 Before King George took over the Bronx,
Before the Dodgers and Giants flew west;
Baseball stars sparkled in New York
During seasons that ranked with the best.

Terry Cashman recited many of their names
While singing Willie, Mickey and the Duke;
Players who excelled on lustrous green grass,
Gaining glory, but few piles of loot.

But much of that excellence might not have been noted
Without descriptions from radio and print,
As reporters of news brought light to the sport
And expanded baseball’s big tent.

Men in booths spoke through eastern airways—
Shining stars of New York radio;
Their voices were heard in neighborhood streets
Recounting a pitch, hit, or heave-ho!

There was a Barber (not Sal), and a Hodges (not Gil)
And others of broadcasting fame:
Mel Allen and Harwell, Gowdy and Gleeson,
Vin Scully on the road to acclaim.

The Herald Tribune, the Daily News,
The World-Telegram and the Times;
Competition reigned, and you could buy all four,
For only a couple of dimes.

To writers like Dan Daniel, and Drebinger,
Ken Smith and Roger Kahn;
Joe King, Kremenko, Murray and Gross of the Post,
Sports fans were habitually drawn.

Ed Sinclair, Joe Trimble, and Ben Epstein
Had loyal readers, too;
Rosenthal and Effrat, along with a host of their peers,
Shared quotes or an interview.

Willard Mullin attracted readers in a different way
As cartoonist for the World-Telegram and Sun;
By depicting characters from the New York scene—
Most notably his “Brooklyn Bum.”

All of which fed the fame of those men
Who were praised in Cashman’s great song;
A fame dependent upon, in an obvious way,
The cast that kept tagging along.

FRANCIS KINLAW, as a youngster in North Carolina, listened to hundreds of broadcasts of baseball games on New York radio stations for enjoyment but also to overcome a lack of access to the big city’s newspapers. A member of SABR since 1983, he resides in Greensboro, North Carolina, and writes extensively about baseball, football, and college basketball.

Databases maintained by SABR’s Baseball and the Media Research Committee.