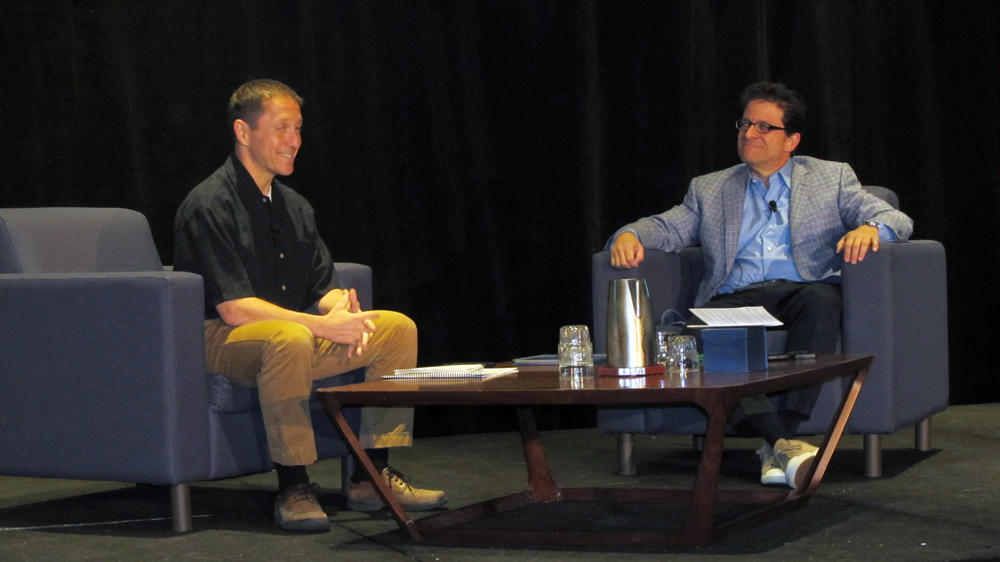 ON THE BREWERS’ SPRING TRAINING FACILITY IN ARIZONA

ON THE HIGHS AND LOWS OF BASEBALL

ON BEING A SMALL-MARKET TEAM

ON REVENUE SHARING WITH MERCHANDISE SALES

ON RYAN BRAUN AND HIS SUSPENSION FOR PERFORMANCE-ENHANCING DRUGS

For more coverage of the 2014 SABR Analytics Conference, visit SABR.org/analytics.