At the 2015 SABR Analytics Conference, our Baseball Operations Panel focused on how baseball operations departments throughout Major League Baseball are using analytics. 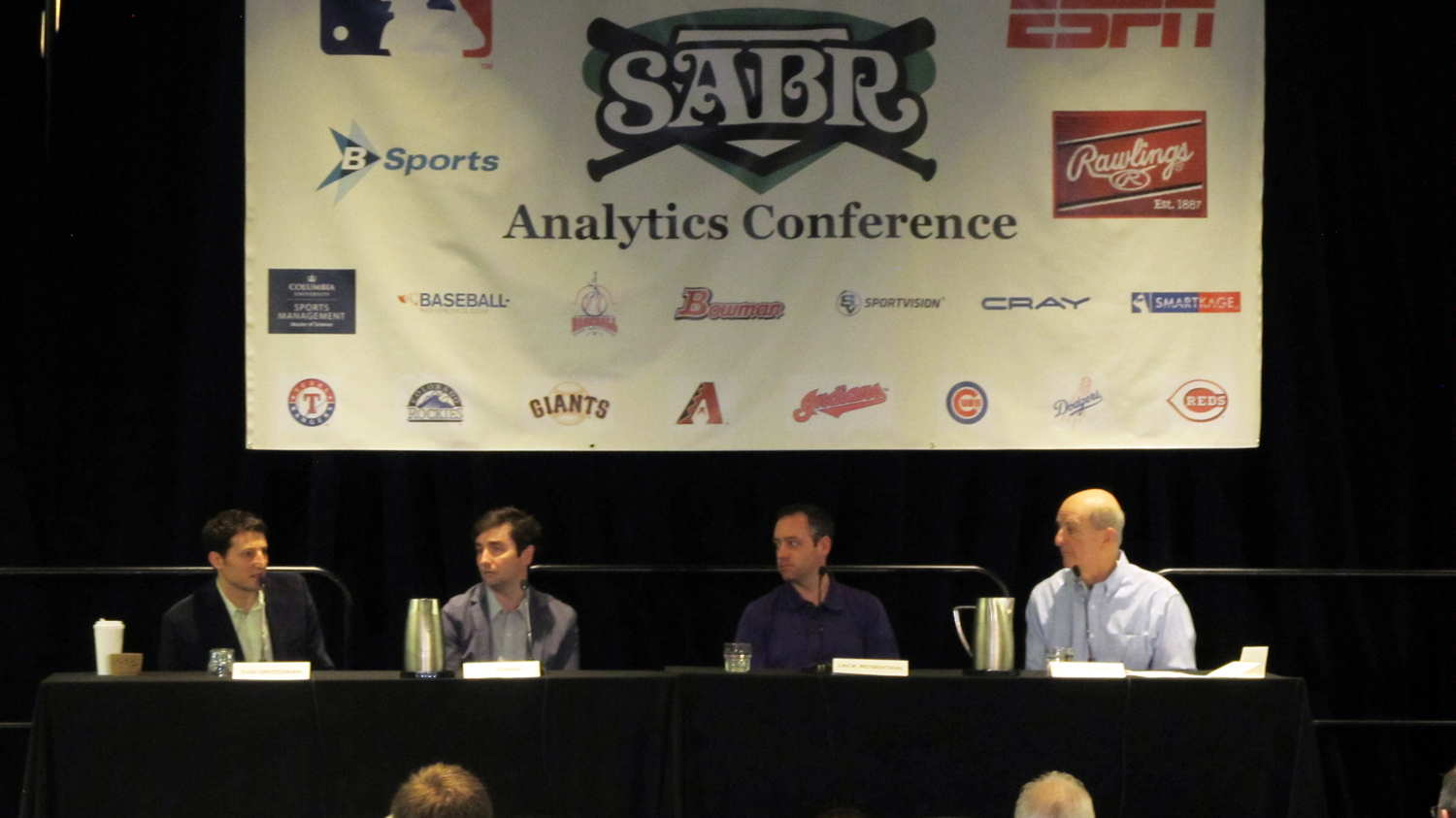 Here are some highlights from the SABR Analytics Baseball Operations Panel:

ON THE QUANTITY OF DATA NOW AVAILABLE

ON PLAYERS WHO ARE INTO ANALYTICS

ON THE ROLE ANALYTICS PLAY IN THE AMATEUR DRAFT

ON THE LOWER SCORING ENVIRONMENT TODAY