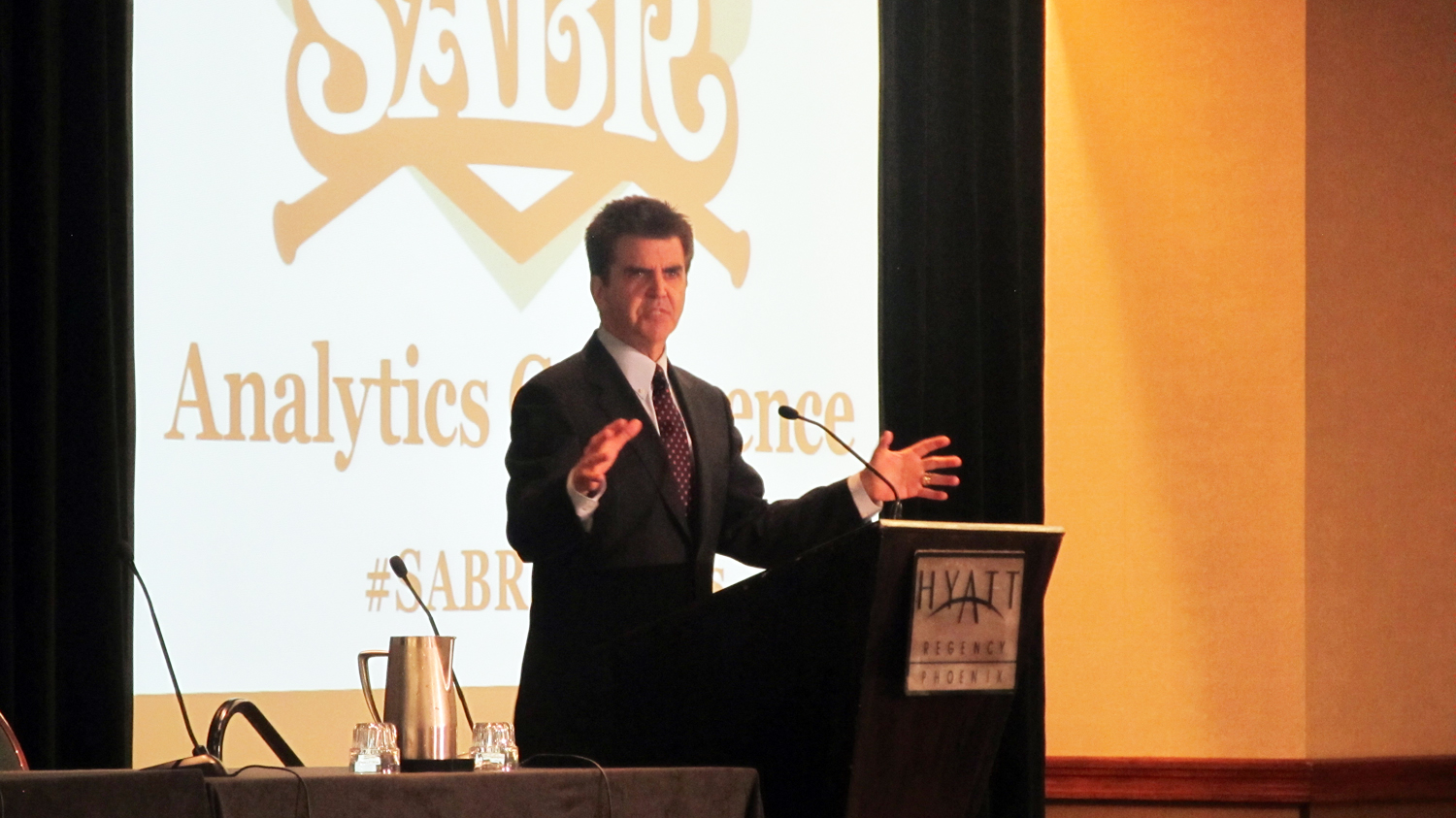 Here are some highlights from Kenny's opening remarks: