At the fourth annual SABR Analytics Conference on Friday, March 13, 2015, in Phoenix, our Impact of Analytics on the Field panel focused on how on-field personnel — players, managers, and coaches — can better understand and utilize baseball analytics 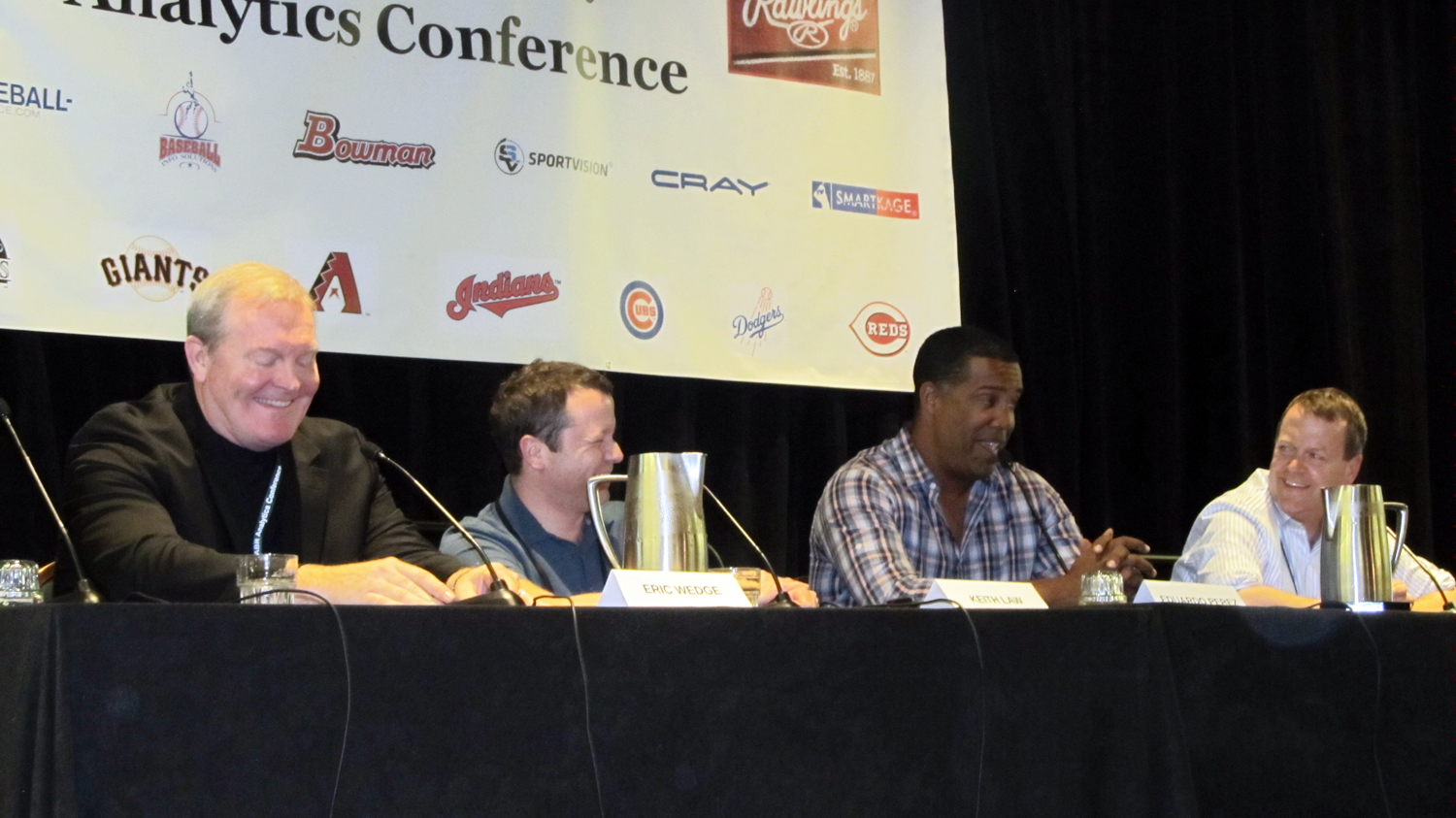 Here are some highlights from the Impact of Analytics on the Field panel:

ON THE CONCEPT OF CLUTCH HITTING

ON THE HOUSTON ASTROS’ REBUILDING PROCESS

ON A MANAGER’S RELATIONSHIP WITH STATS

ON THE BALANCE OF ANALYTICS AND COMMUNICATION