Larry Baer, President and CEO of the defending World Series champion San Francisco Giants, joined us at the SABR Analytics Conference on Friday, March 13, 2015, to talk about how his organization uses analytics, both on and off the field. 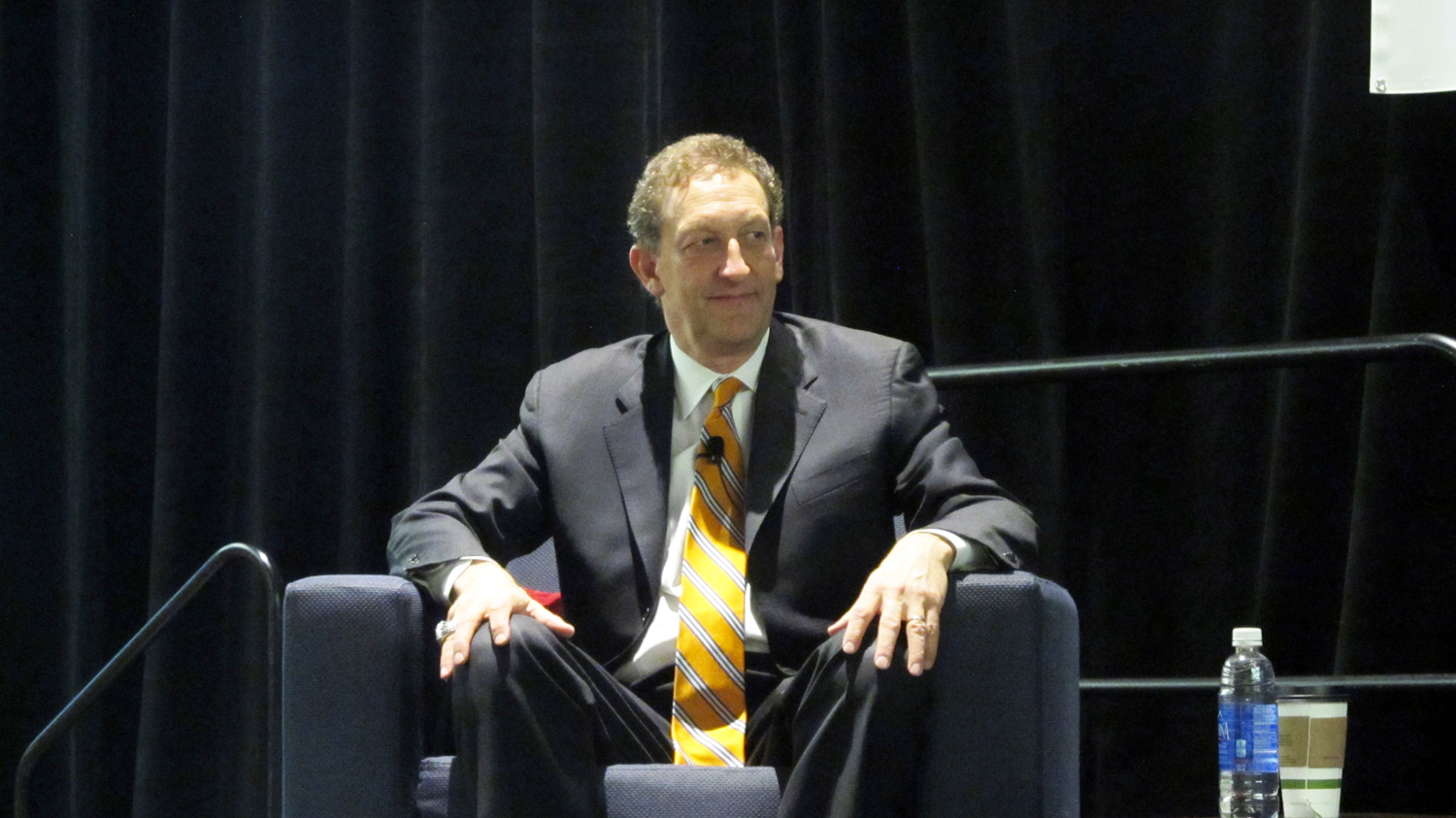 ON USING MULTIMEDIA TO DEVELOP AND RETAIN FANS

ON THE CHANGING MEDIA LANDSCAPE

ON THE GIANTS’ USE OF ANALYTICS

ON HOW TO ENGAGE YOUNG FANS