A veritable “Mount Rushmore” of baseball analytics pioneers came together at the fourth annual SABR Analytics Conference on Friday, March 13, 2015, to discuss the evolution of sabermetrics and a path for its future. 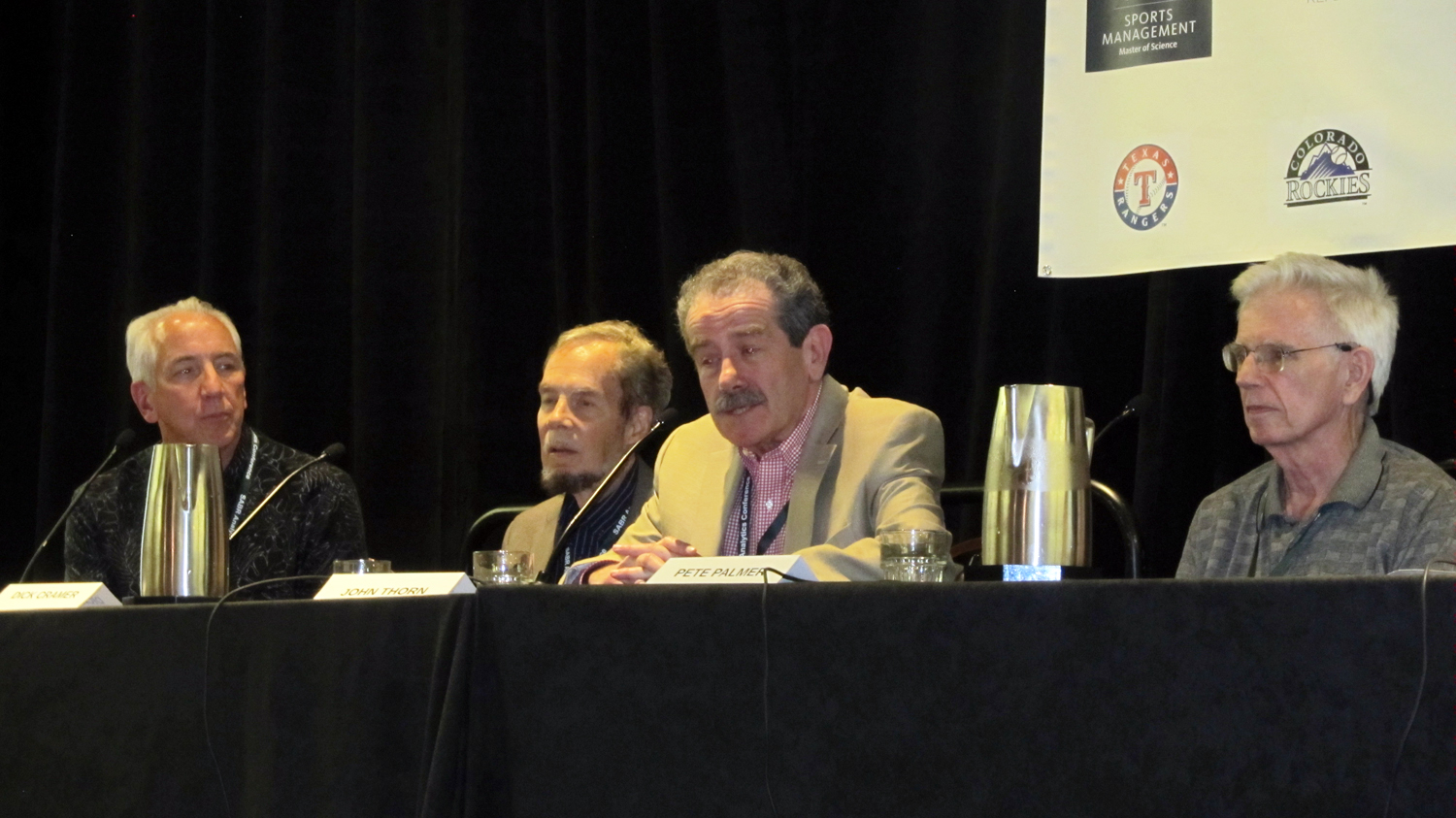 Here are some highlights from the Origins of Baseball Analytics Panel:

ON THE EARLY DAYS OF ANALYTICS IN SABR 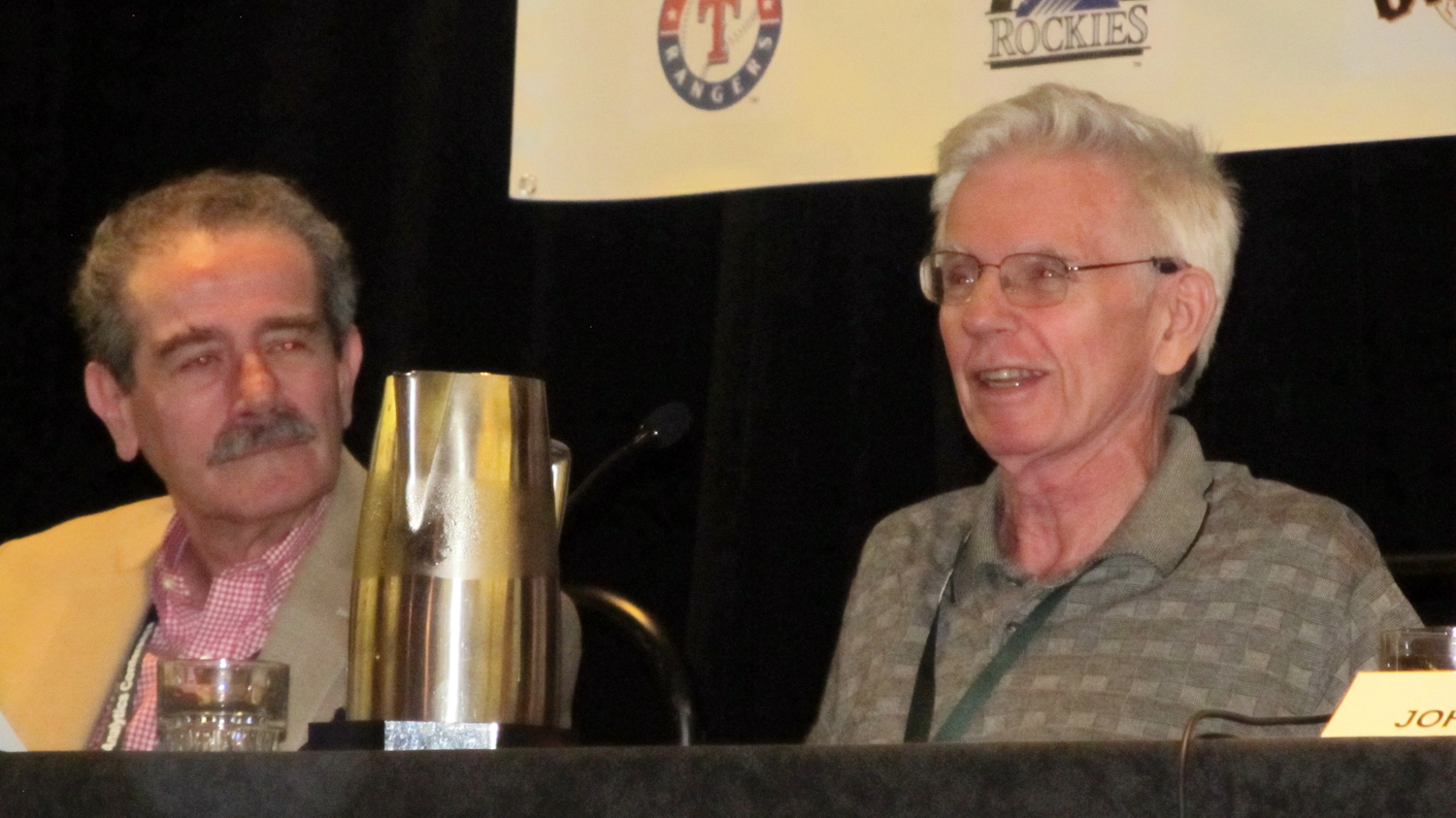 ON THE FUTURE OF STATISTICAL ANALYSIS

ADVICE FOR THOSE LOOKING FOR A CAREER IN STATISTICAL ANALYSIS