At the SABR Analytics Conference on Thursday, March 10, 2016, two former major-league players and a baseball analyst discussed how analytics are used from a hitters and pitchers’ point of view.

The panel included ESPN analyst Aaron Boone, whose 12-year career was highlighted by his game-winning home run in the 2003 AL Championship Series; ESPN’s Dallas Braden, who pitched a perfect game for the Oakland A’s in 2010; analyst Eno Sarris of FanGraphs, and moderator Mike Ferrin of the Arizona Diamondbacks and MLB Network Radio. 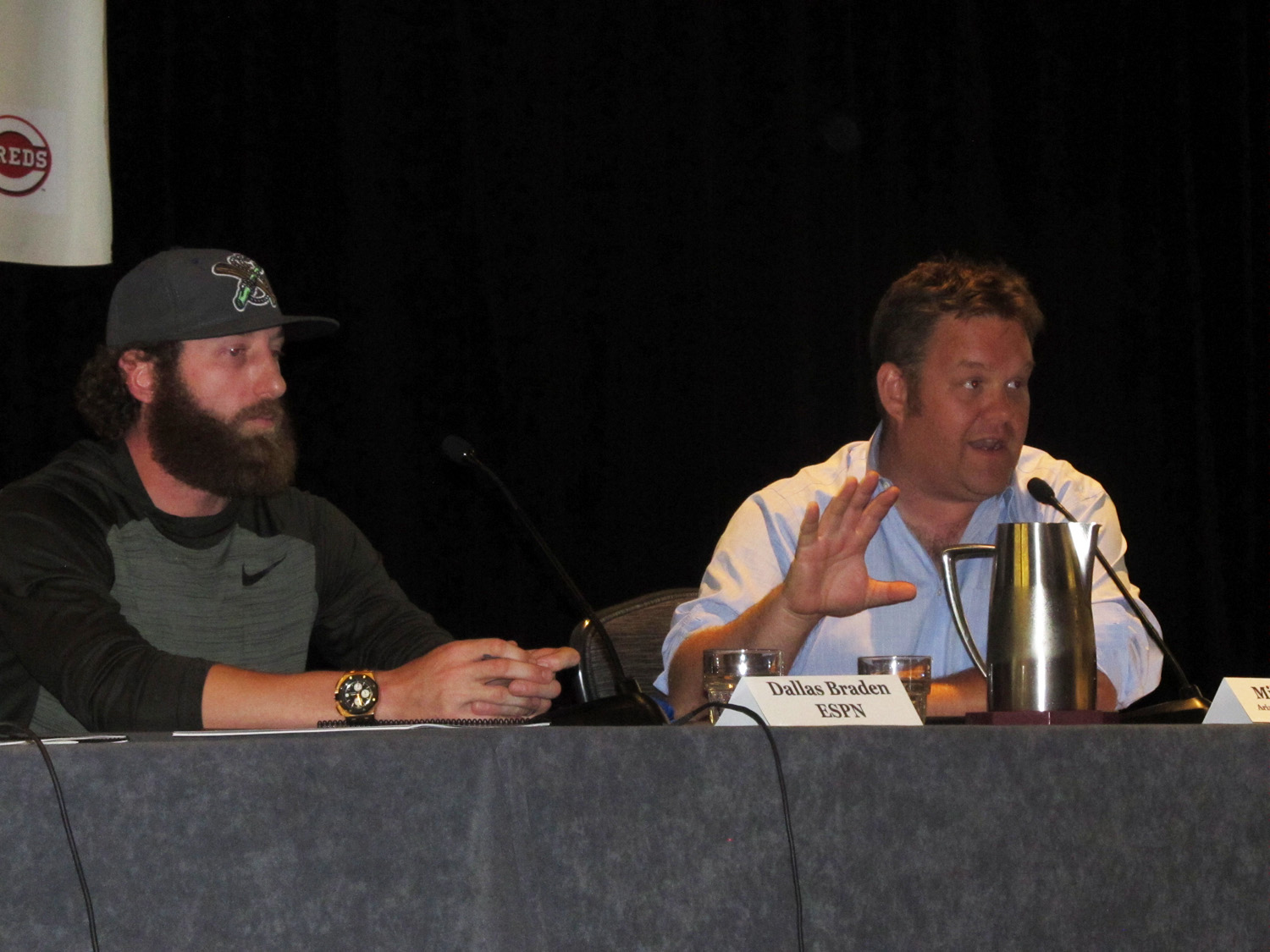 Here are some highlights from the 2016 Analytics of Hitting and Pitching Panel:

ON COACHES TRYING TO CHANGE BALLPLAYERS 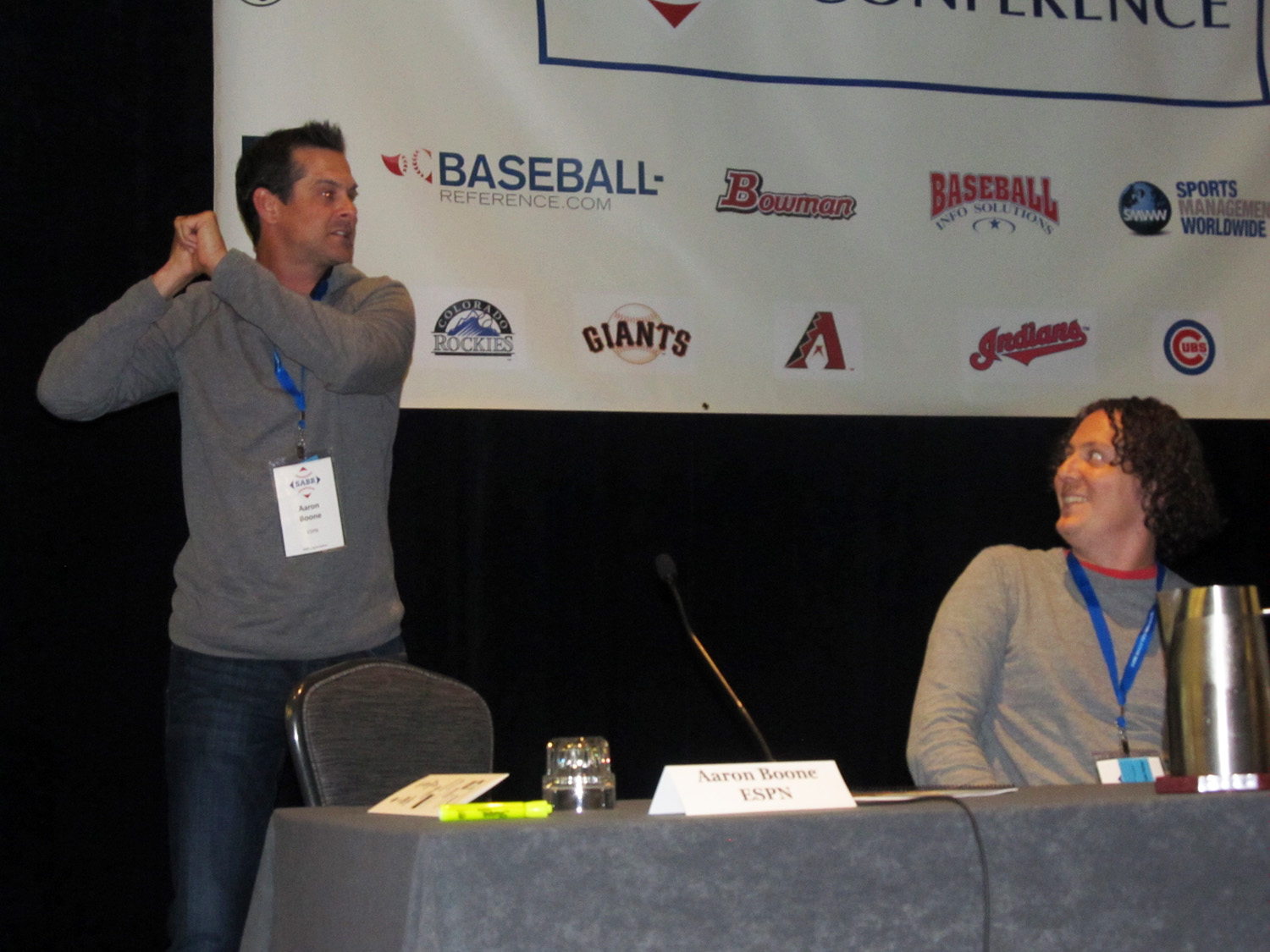 ON ADJUSTMENTS HITTERS CAN MAKE TO CREATE MORE POWER

ON WHEN STATISTICAL ANALYSIS CAN BE COUNTERPRODUCTIVE

ON THE QUANTIFICATION OF INTANGIBLE ELEMENTS

ON LOWERING OF THE STRIKE ZONE