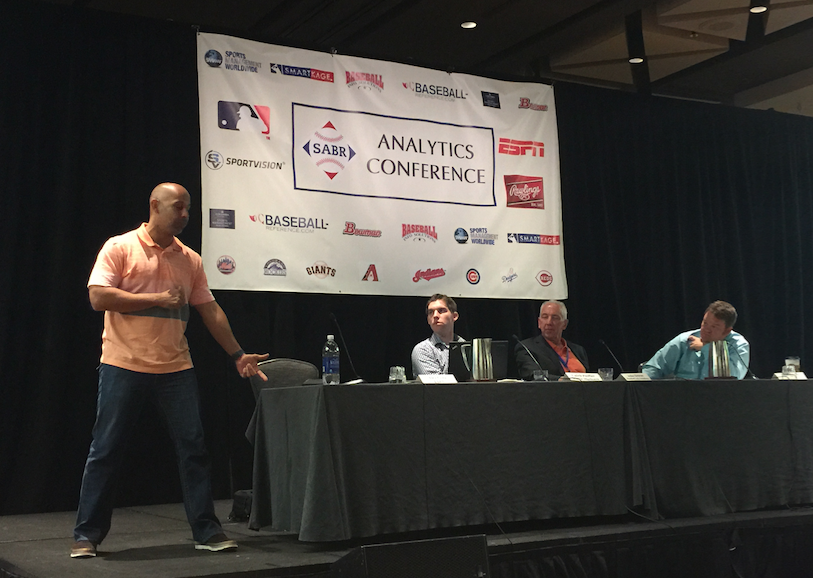 ON THE SKILL SETS NEEDED BY TODAY’S INFIELDERS

ON WHAT DEFENSIVE METRICS DON’T CAPTURE