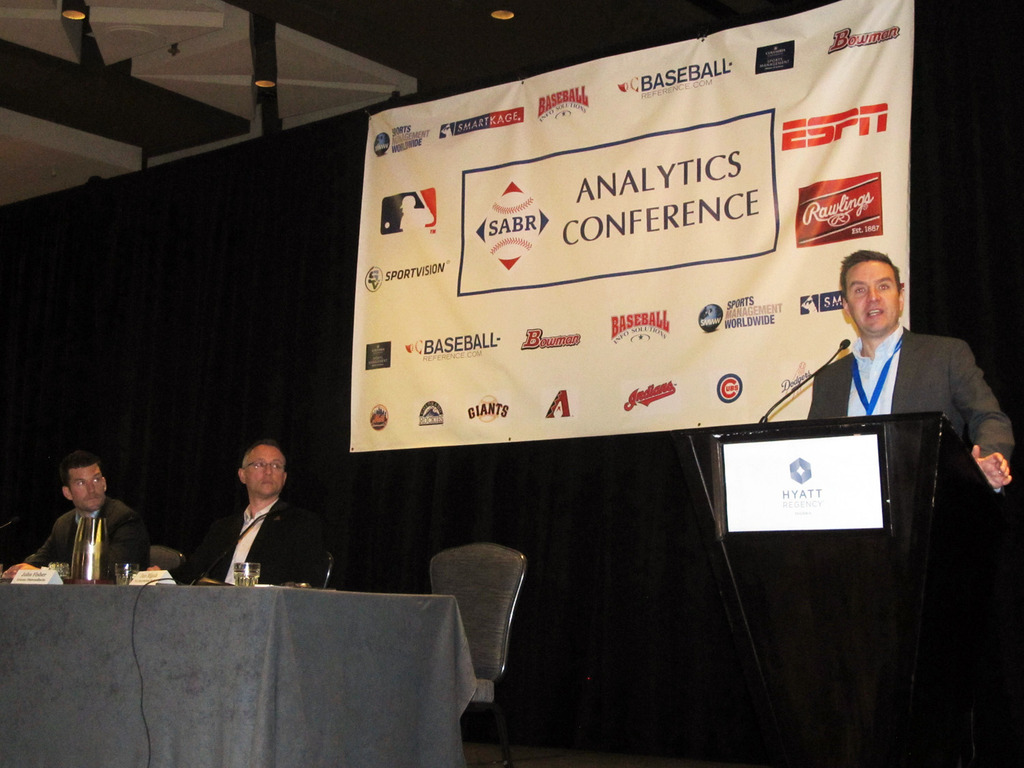 ON THE ARIZONA DIAMONDBACKS’ INCREASED EXPECTATIONS THIS SEASON