2016 SABR Analytics: Highlights from the Statcast on Every Screen Panel 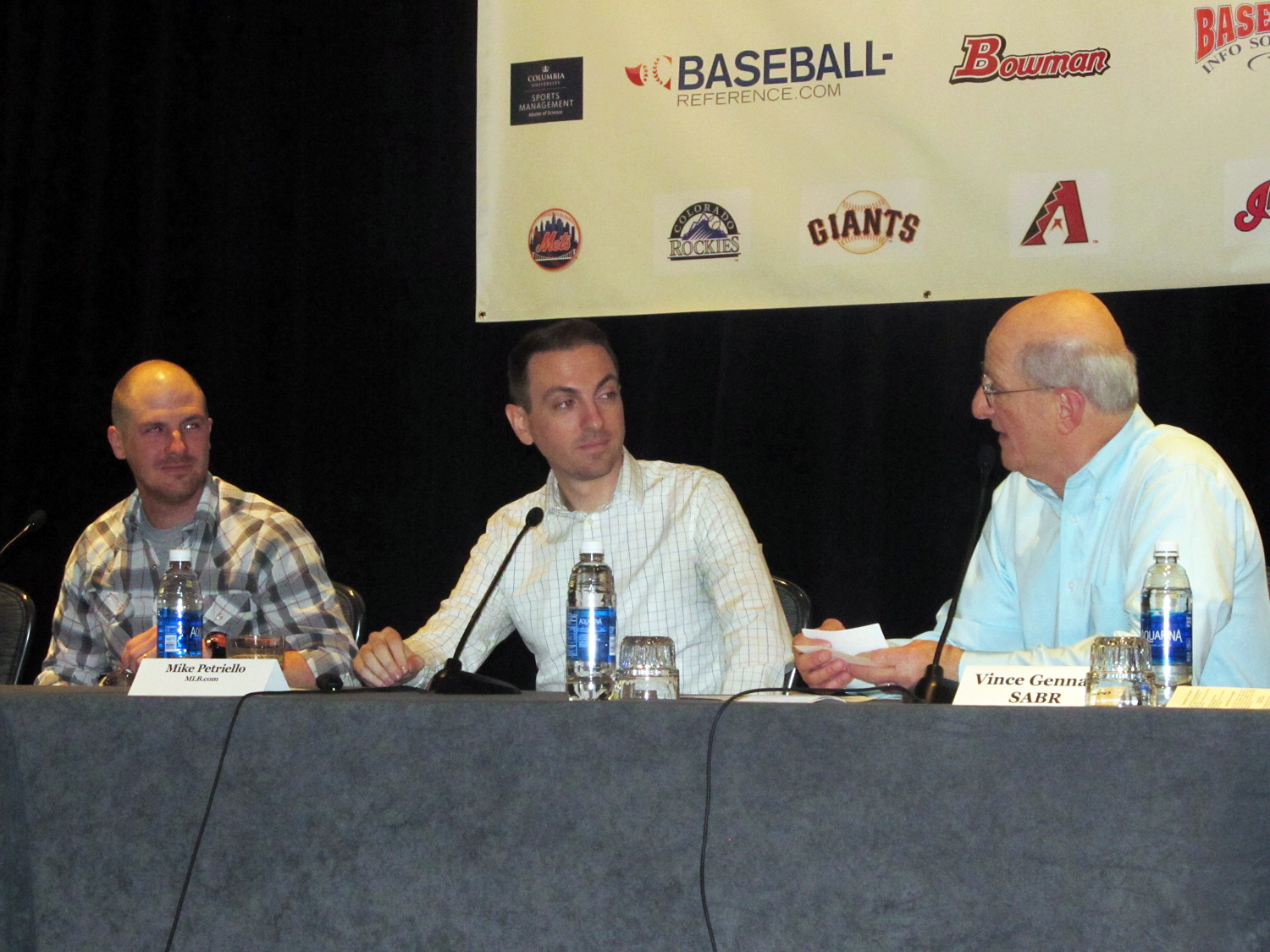