2017 SABR Analytics: Listen to highlights from the Technology Panel 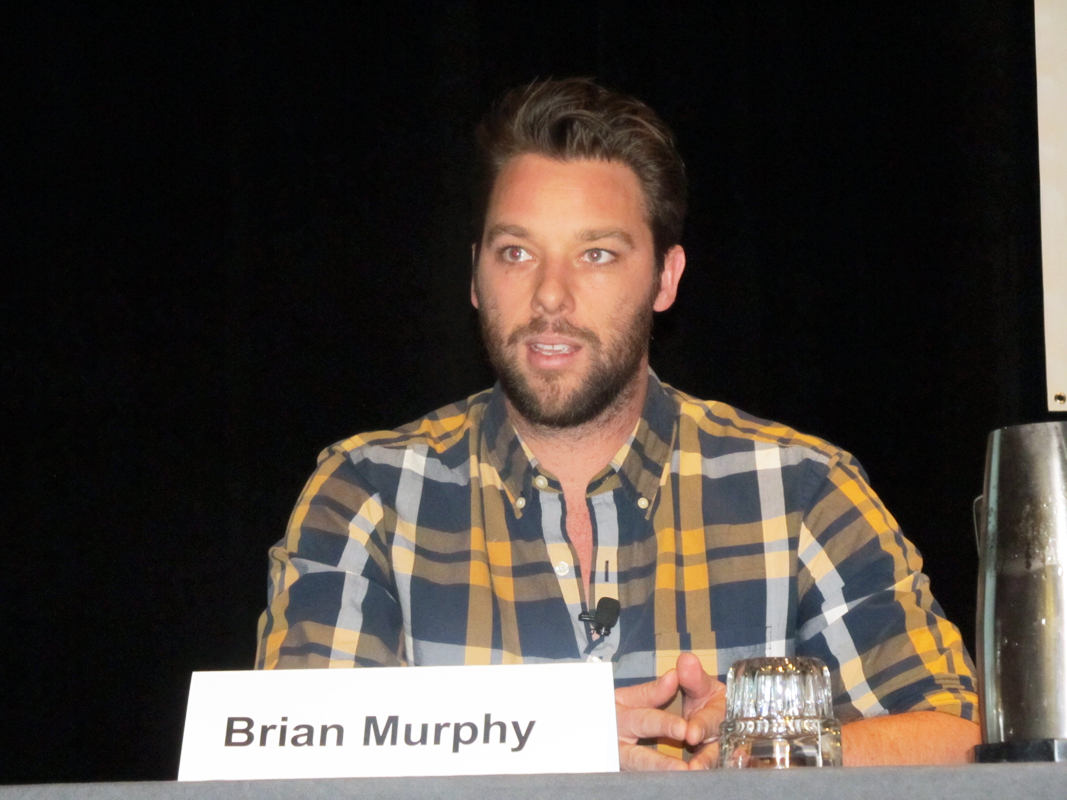 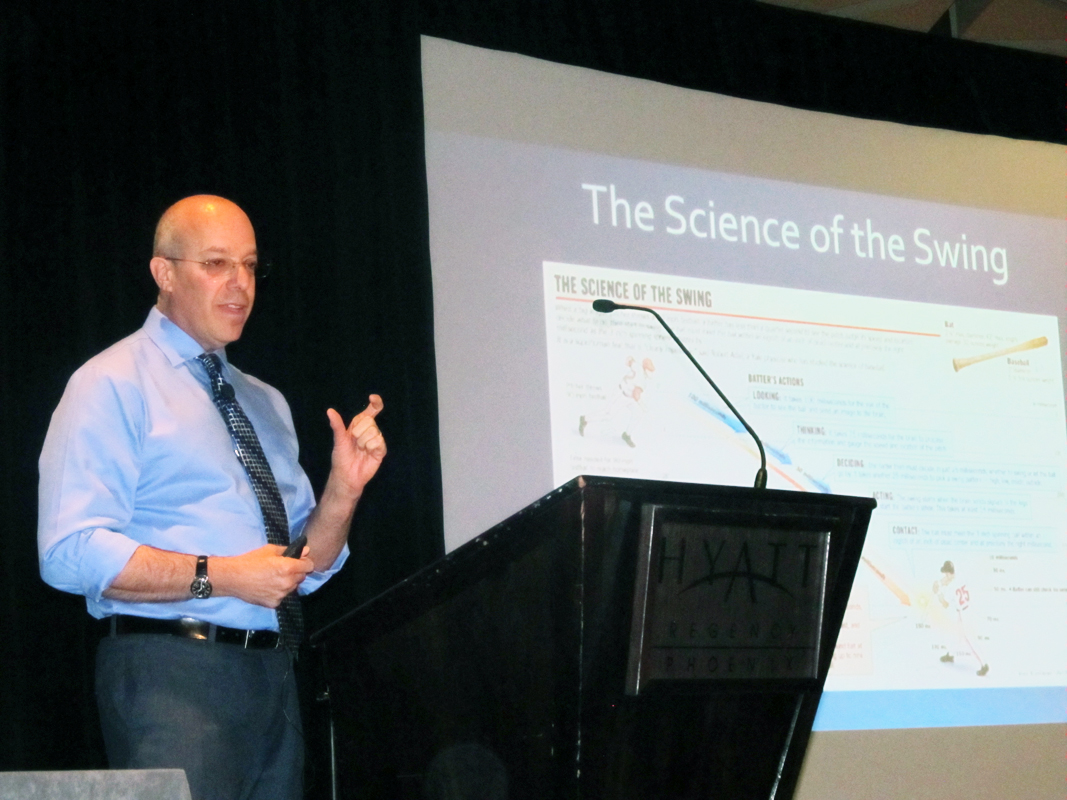 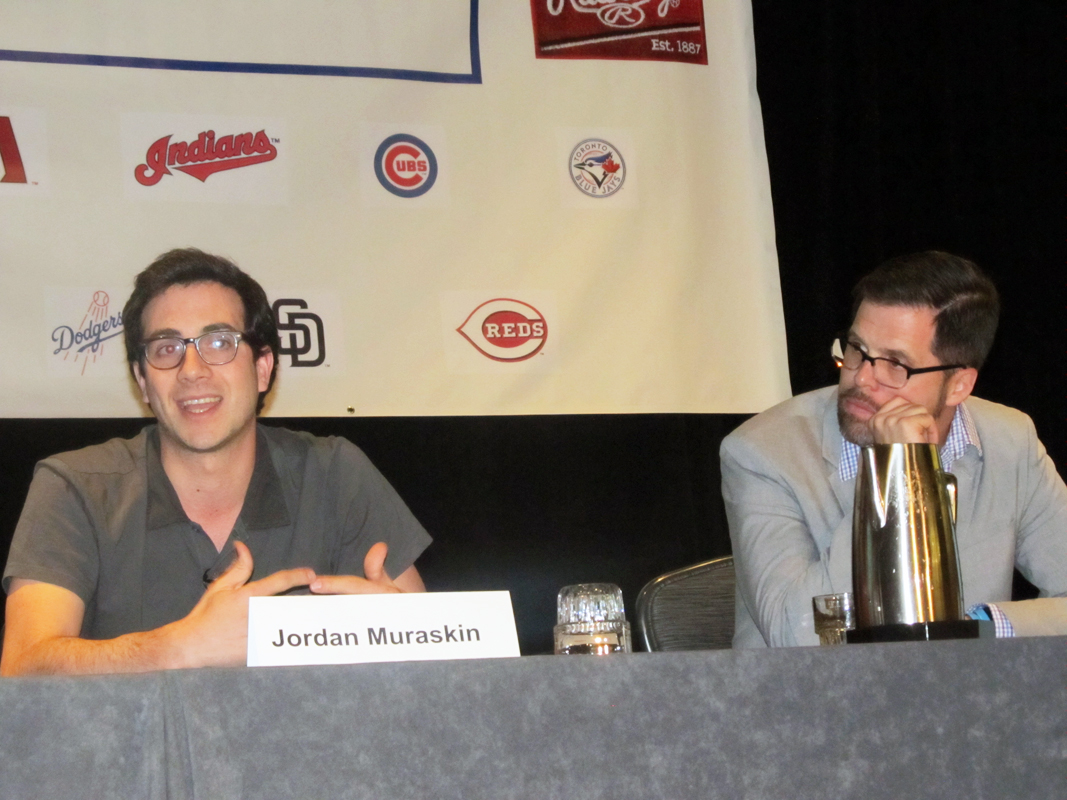