The How Analytics Are Being Used in Baseball Broadcast panel included Jim Deshaies of the Chicago Cubs, Jon “Boog” Sciambi of ESPN, and Mike Ferrin of the Arizona Diamondbacks and MLB Network Radio. 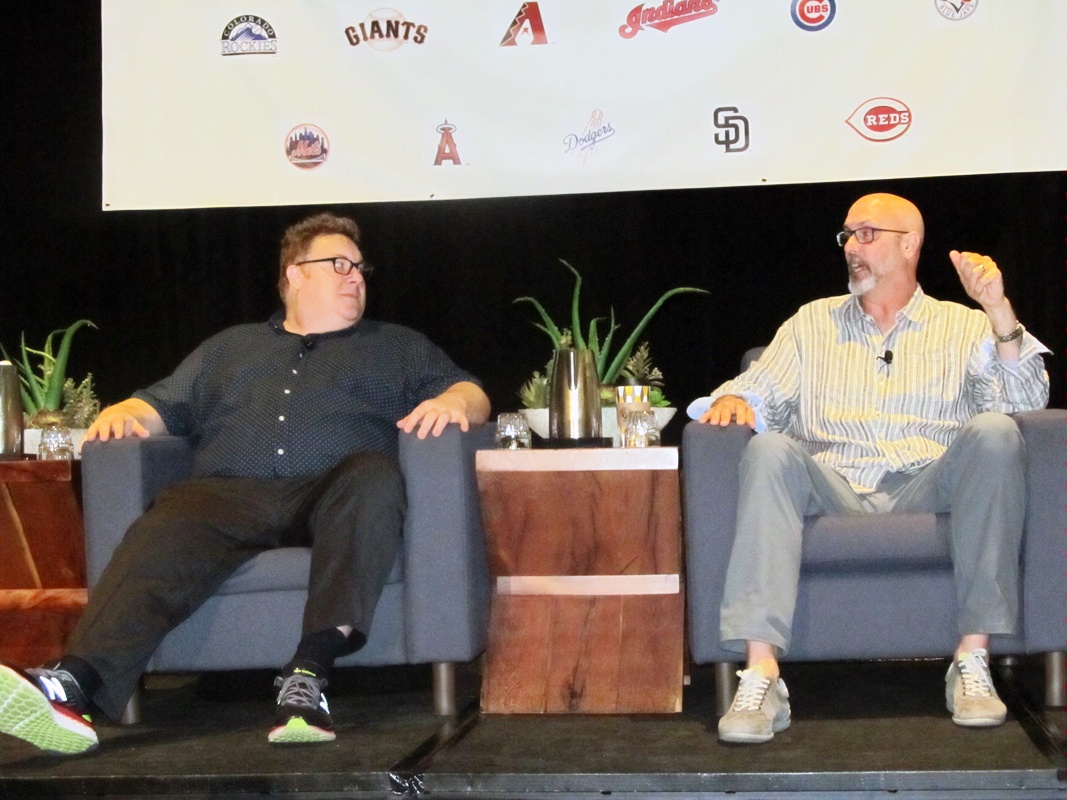 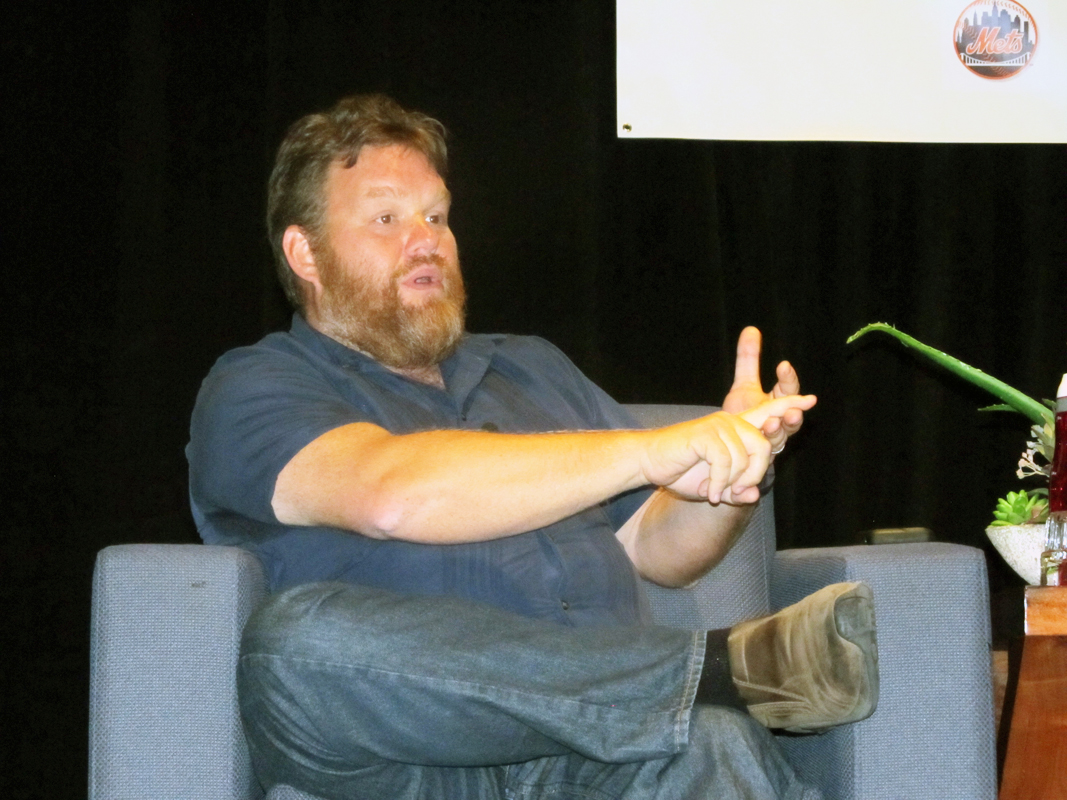