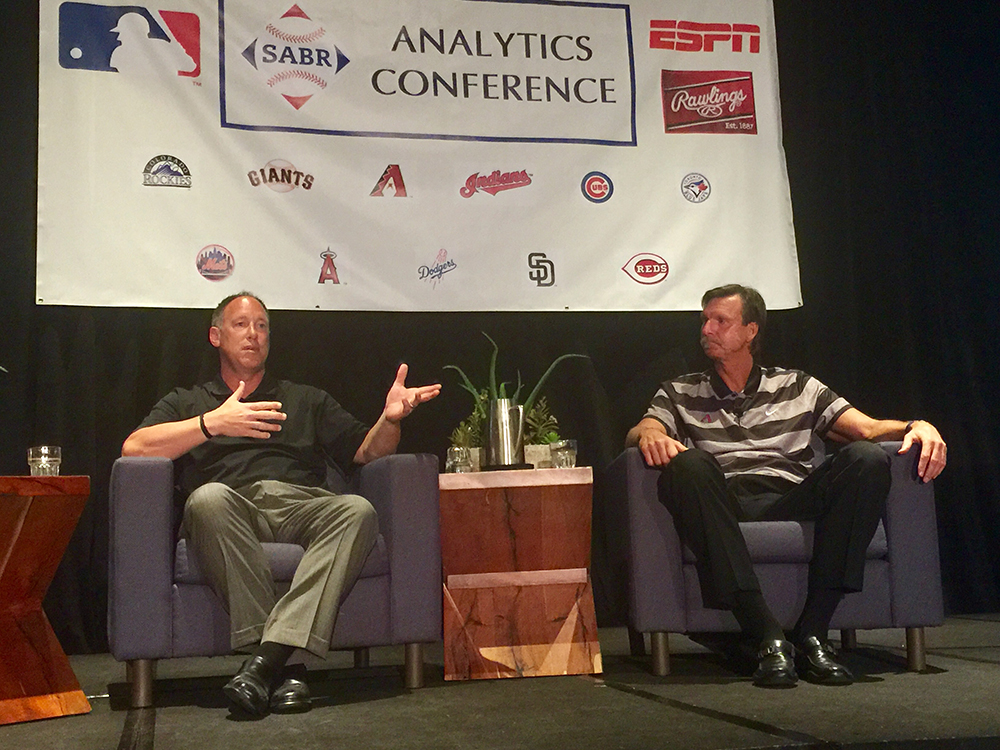 ON ANALYTICAL CHANGES IN TODAY’S GAME 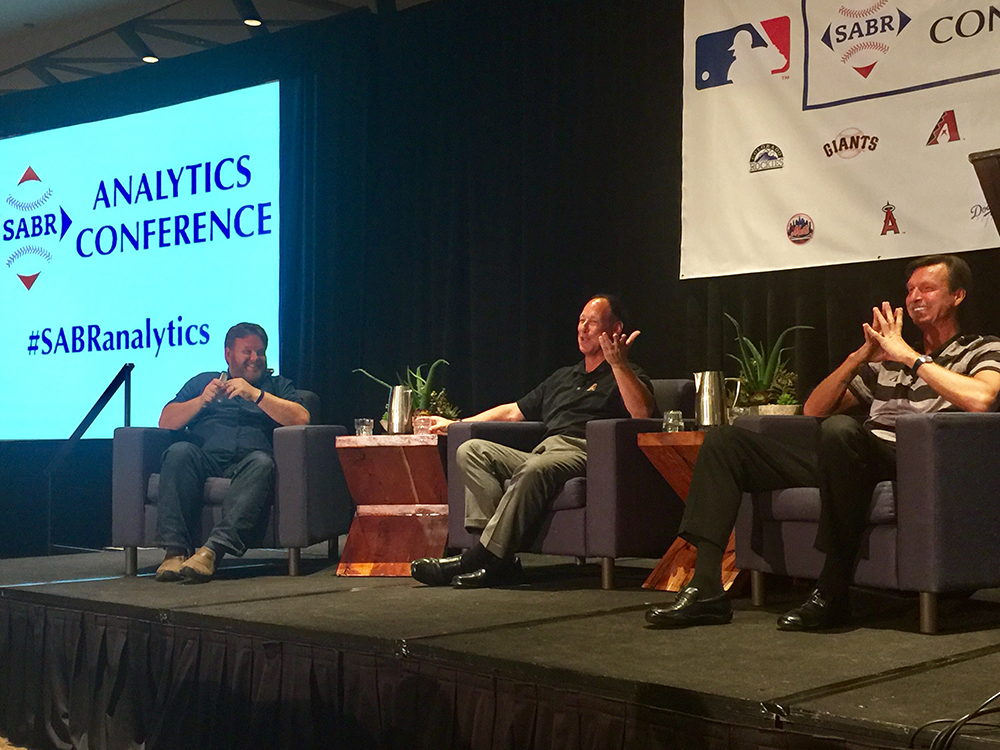