At the sixth annual SABR Analytics Conference on March 10, 2017, in Phoenix, our MLB Advanced Media Statcast Panel discussed the status and future of MLB’s signature data-capture system and the many ways it has influenced our capacity to analyze the game. 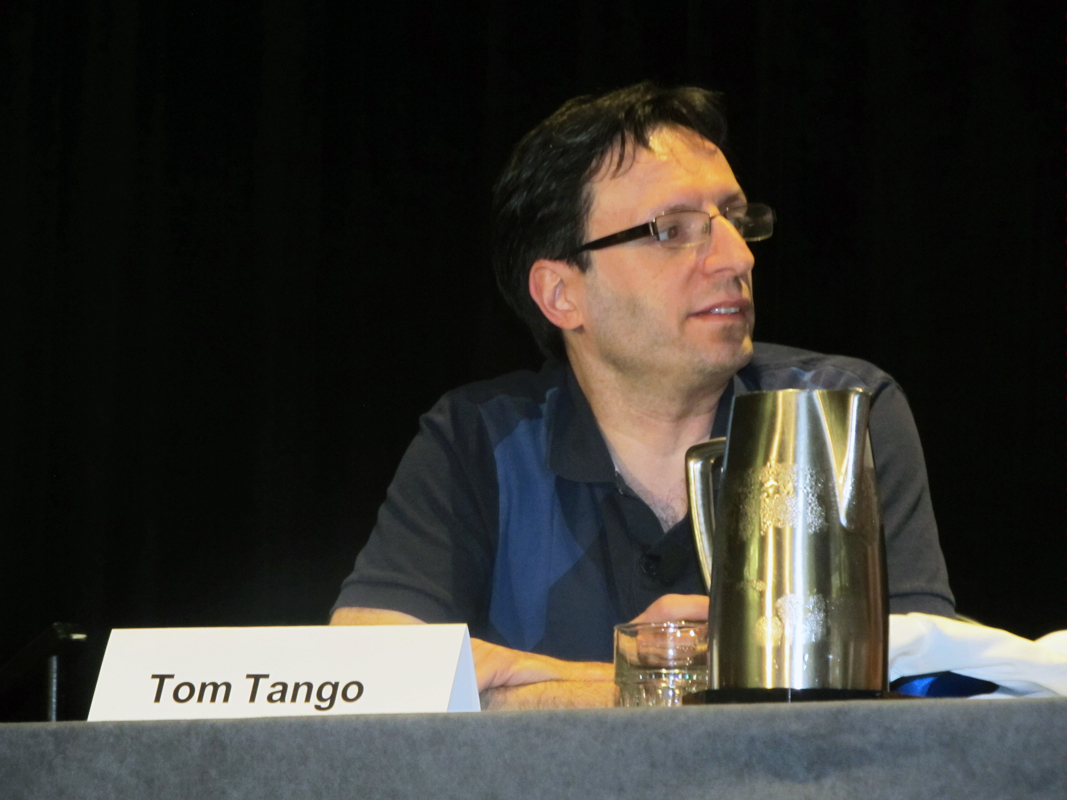 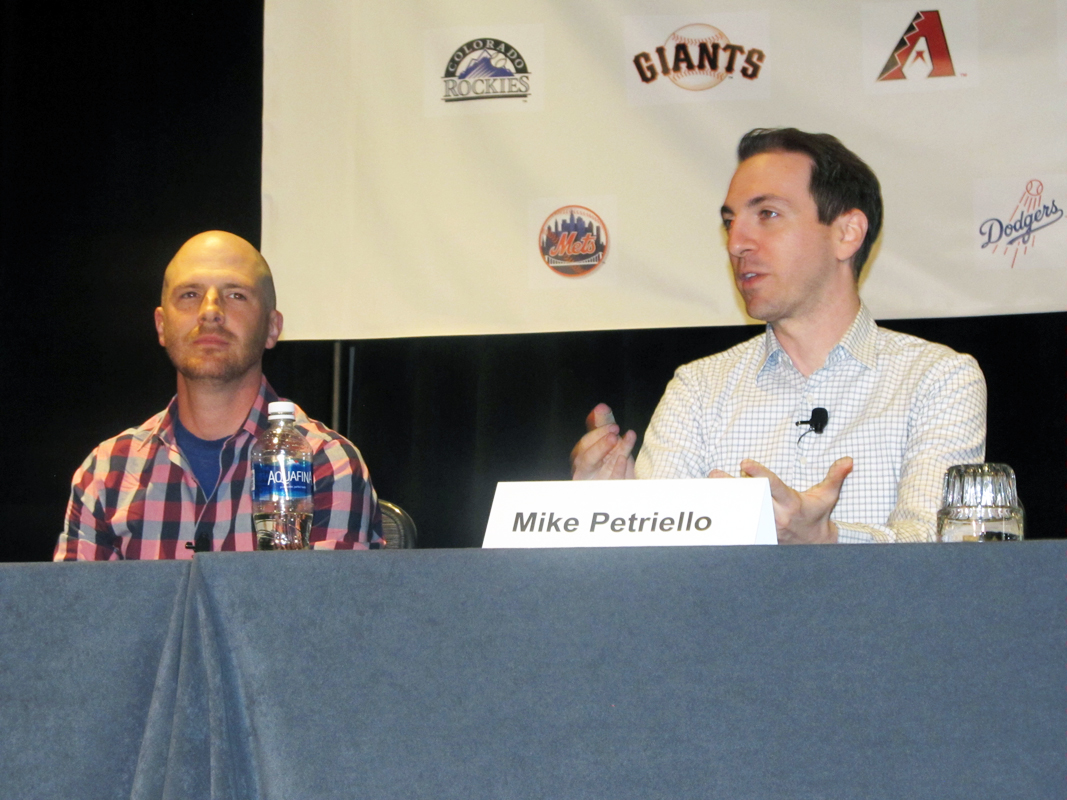 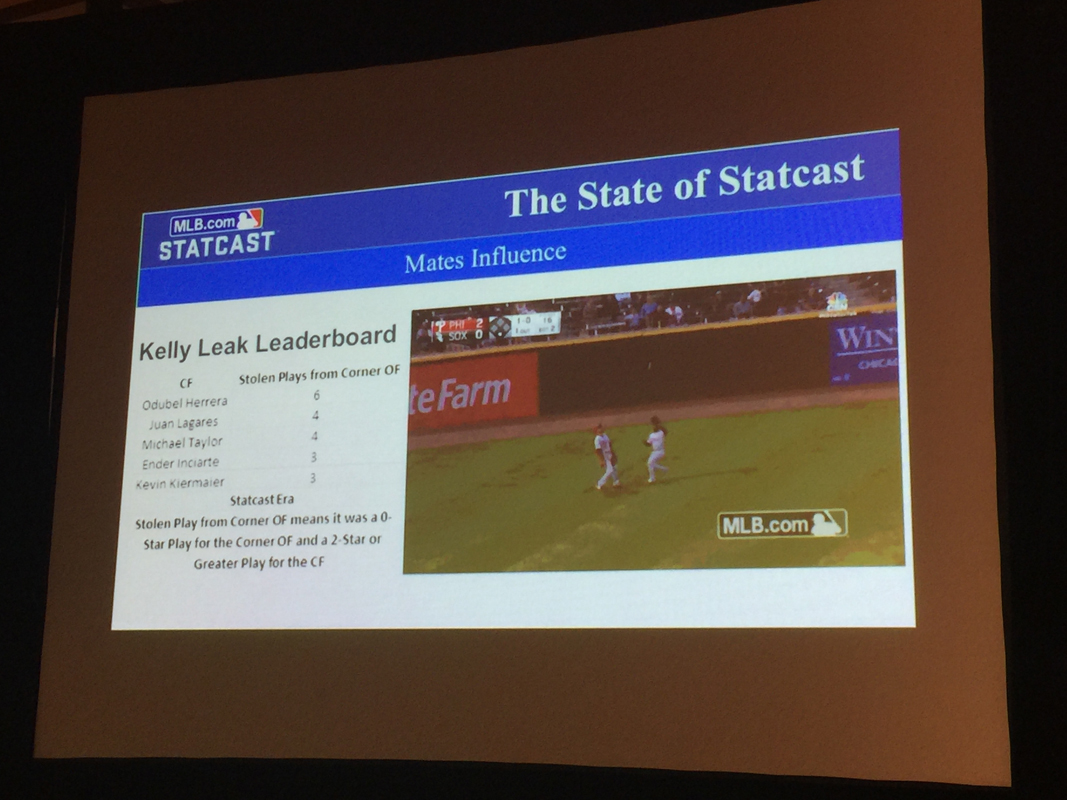