At the SABR Virtual Analytics Conference on Thursday, March 11, 2021, Brian Kenny of MLB Network delivered the opening remarks with a talk on “The Year in Baseball Analytics.” 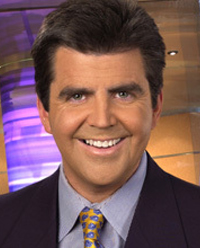 On the Blake Snell decision in the 2020 World Series

On trends in baseball in the 2021 season

On the future of the game