At the SABR Virtual Analytics Conference on Friday, March 12, 2021, SABR and the American Baseball Biomechanics Society hosted a panel discussion on Biomechanics in MLB: The Next Competitive Edge in Analytics. 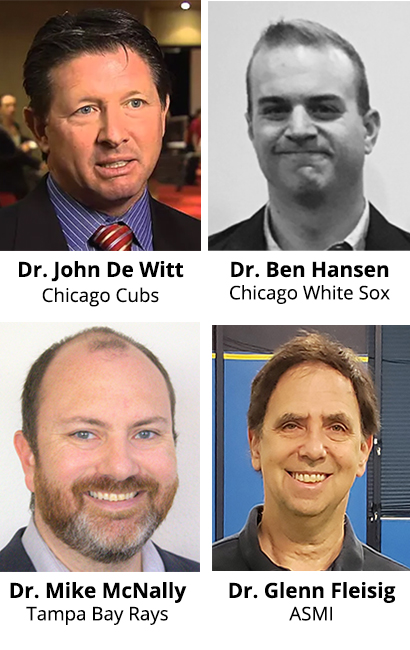 ON WHAT EQUIPMENT IS BEING USED

ON HOW BIOMECHANICAL DATA IS COMMUNICATED

ON THE BEST TIMES TO ANALYZE A BASEBALL PLAYER’S BIOMECHANICS