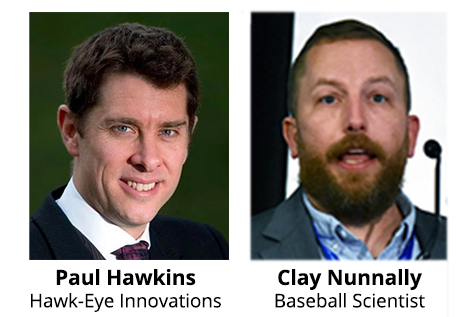 On Saturday, March 13, 2021, at the SABR Virtual Analytics Conference, a panel discussion was held on MLB Statcast Pitch Tracking Methods.

ON THE HISTORY OF PITCH TRACKING

ON MLB’S IMPLEMENTATION OF THE HAWK-EYE SYSTEM IN 2020

ON THE PROCESSING OF DATA

ON RELEASE POINT AND SPIN

ON USING DATA TO IMPROVE PLAYERS