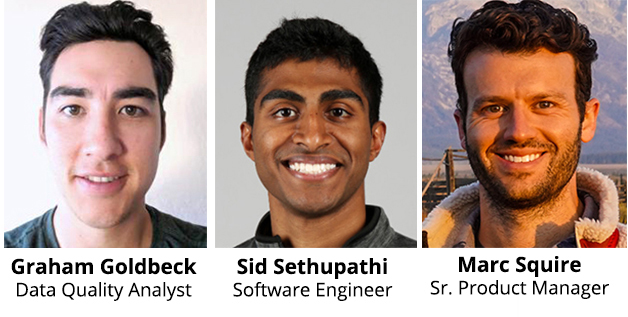 At the SABR Virtual Analytics Conference on Sunday, March 14, 2021, a panel discussion was held on Player Pose Tracking and Visualization in the MLB Statcast system.

ON HOW LIMB TRACKING DATA IS CAPTURED

ON 3-D BENEFITS BEYOND FAN ENGAGEMENT

ON THE PURPOSE FOR TRACKING UMPIRES