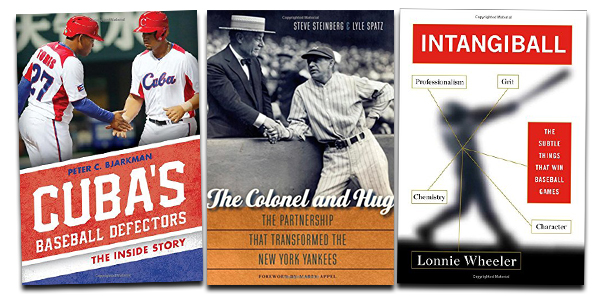 Steinberg and Spatz’s previous book, 1921: The Yankees, the Giants, and the Battle for Baseball Supremacy in New York, was awarded the 2011 SABR Seymour Medal as the best baseball book of history and biography for the preceding year. Spatz also won this award in 2002 along with co-authors David Vincent and David W. Smith for The Mid-Summer Classic.