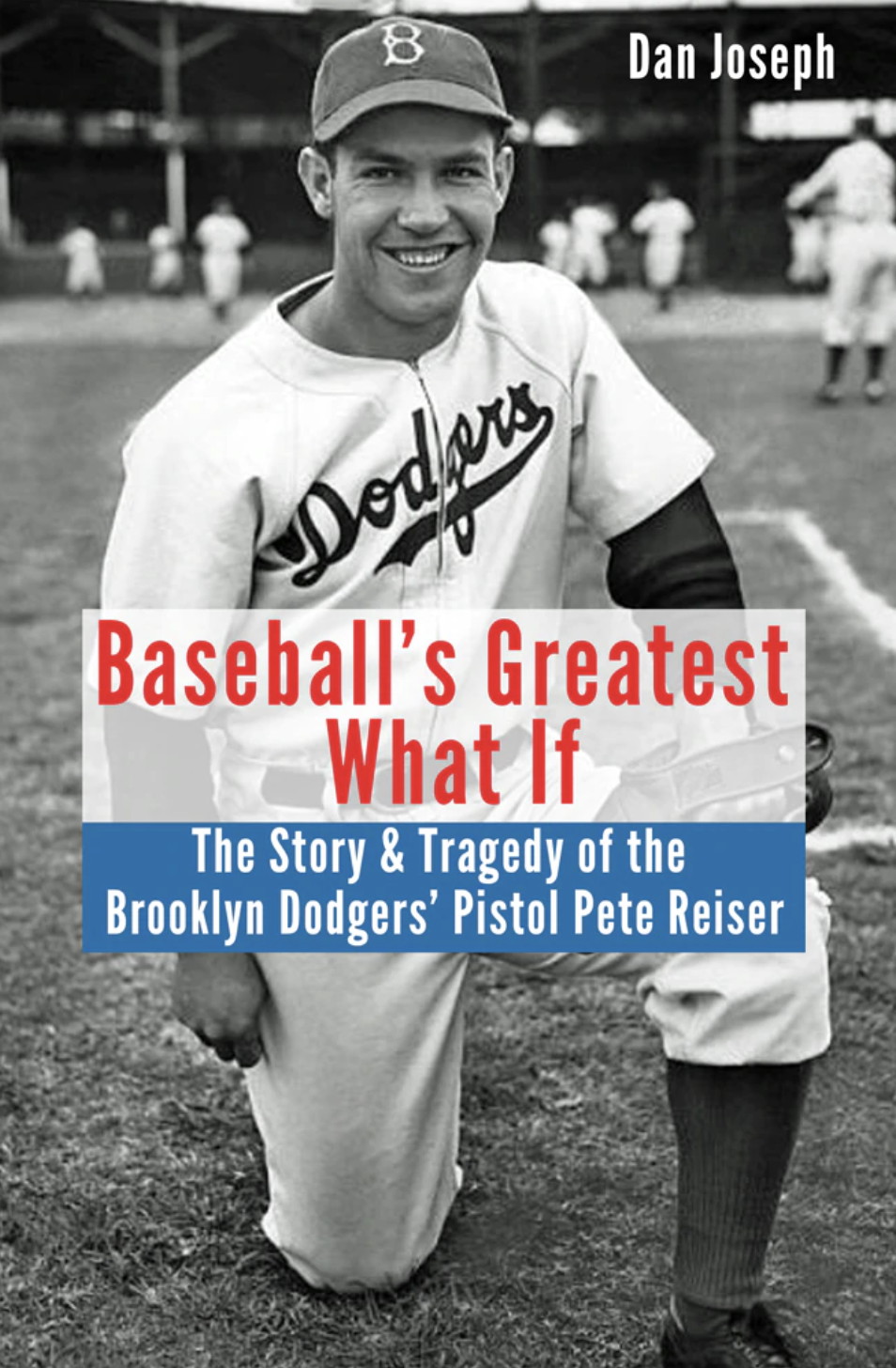 SABR is pleased to announce that Dan Joseph’s Baseball’s Greatest What If: The Story and Tragedy of Pistol Pete Reiser, published by Sunbury Press, has been selected as the winner of the Ron Gabriel Award in 2022.

Joseph has worked for more than 20 years at the Voice of America, most as an editor in VOA’s central newsroom, running the Africa desk. He has written books on Lou Gehrig, Last Ride of the Iron Horse, and other subjects. He is also one of the youngest people alive to have attended a Pittsburgh Pirates World Series game.

“The selection panel was particularly impressed by the depth of the book’s research and how Joseph’s work sheds new light on a prominent figure in Brooklyn Dodgers lore,” said John McMurray, chair of the Ron Gabriel Award committee.