The 2017 SABR Baseball Research Awards, which honor outstanding research projects completed during the preceding calendar year that have significantly expanded our knowledge or understanding of baseball, have been awarded to: 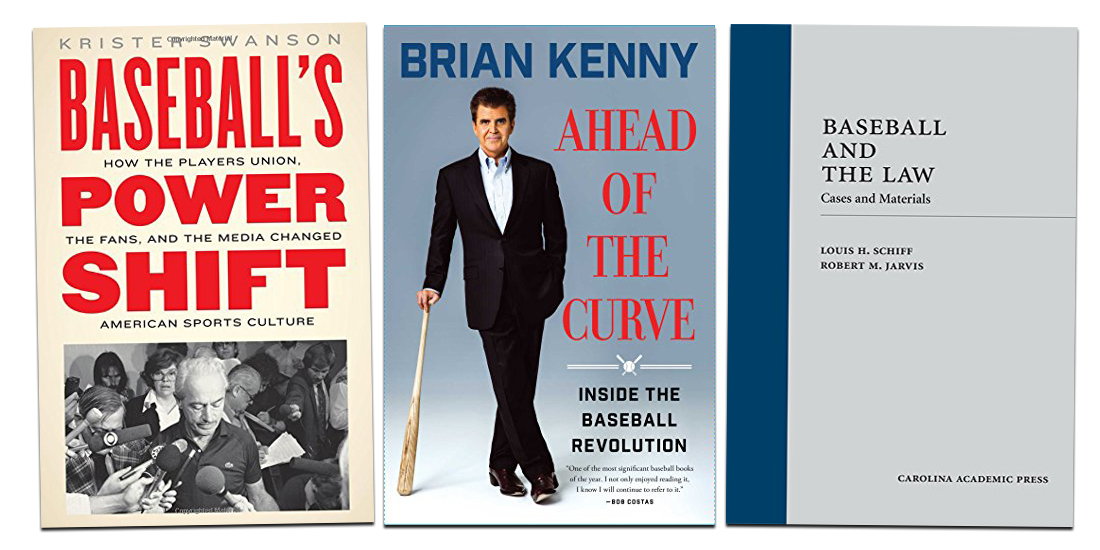 The authors will receive their awards at the SABR 47 national convention, June 28-July 2, 2017, in New York City.

Kenny is a host at MLB Network, where he appears across the network’s studio programming, including “MLB Now” and “MLB Tonight.”

Schiff is a County Court Judge in the 17th Judicial Circuit of Florida. Jarvis is a Professor of Law at Nova Southeastern University Shepard Broad College of Law.

Swanson has a Ph.D in modern American history from the University of California, Santa Barbara. He is a teacher at Thousand Oaks High School in California and a content developer and presenter at ABC-CLIO Publishing.