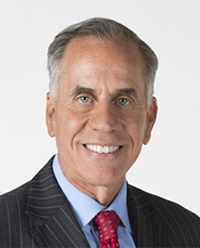 We are proud to congratulate longtime SABR member Tim Kurkjian, who was elected as the 2022 recipient of the Career Excellence Award by the Baseball Writers’ Association of America.

Kurkjian, a senior writer and reporter for ESPN since 1998, will be honored with the award which honors meritorious contributions to baseball writing during the National Baseball Hall of Fame’s induction weekend on July 22-25, 2022, in Cooperstown, New York.

Kurkjian, who first joined SABR in 1994, is the author of three books, including Is This a Great Game, or What? and I’m Fascinated by Sacrifice Flies. He began covering baseball as the Texas Rangers beat writer for the Dallas Morning News from 1981 to 1985. He covered the Baltimore Orioles for the Baltimore Sun beginning in 1986 before moving on to Sports Illustrated in 1989 and then ESPN.