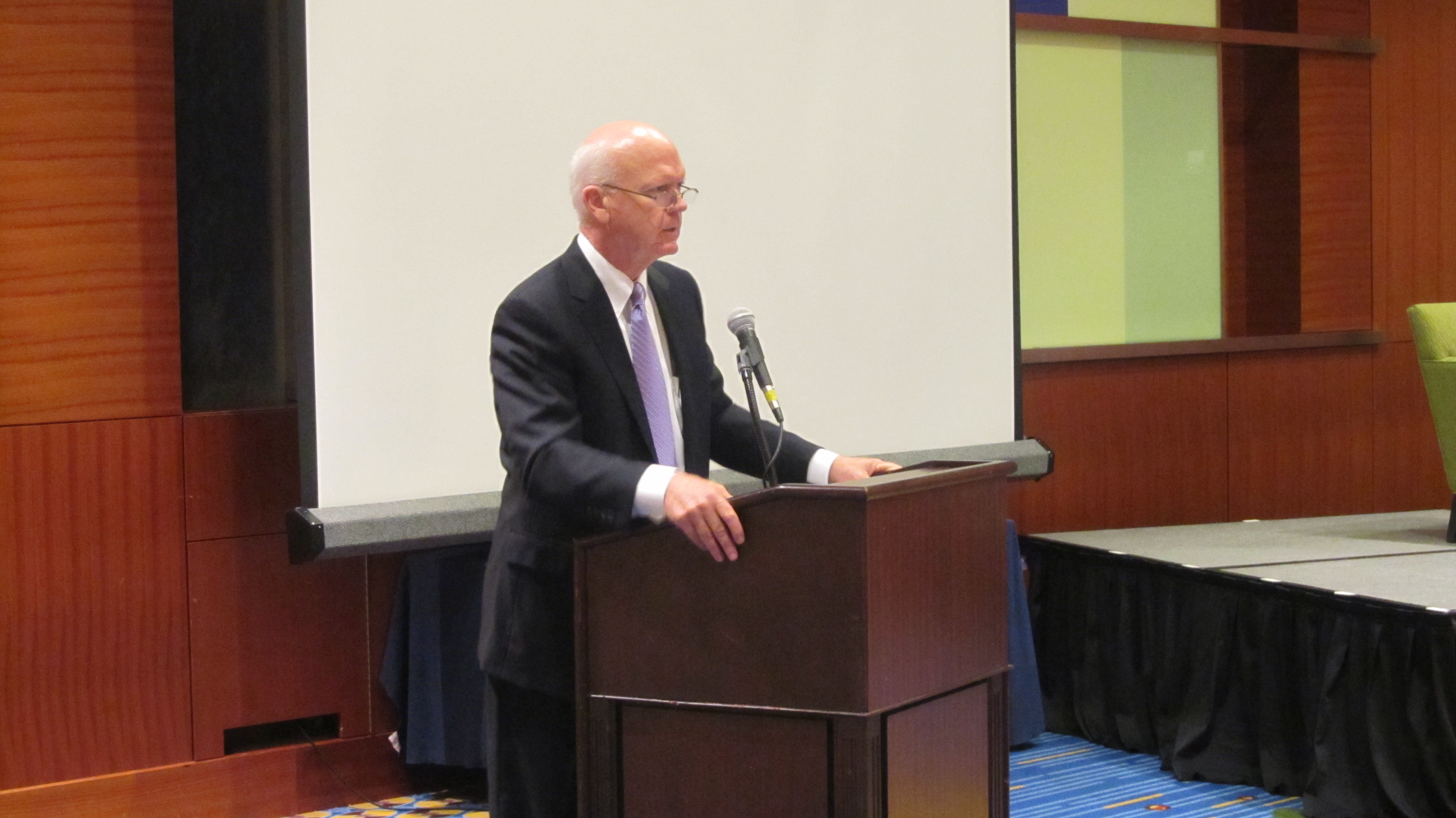 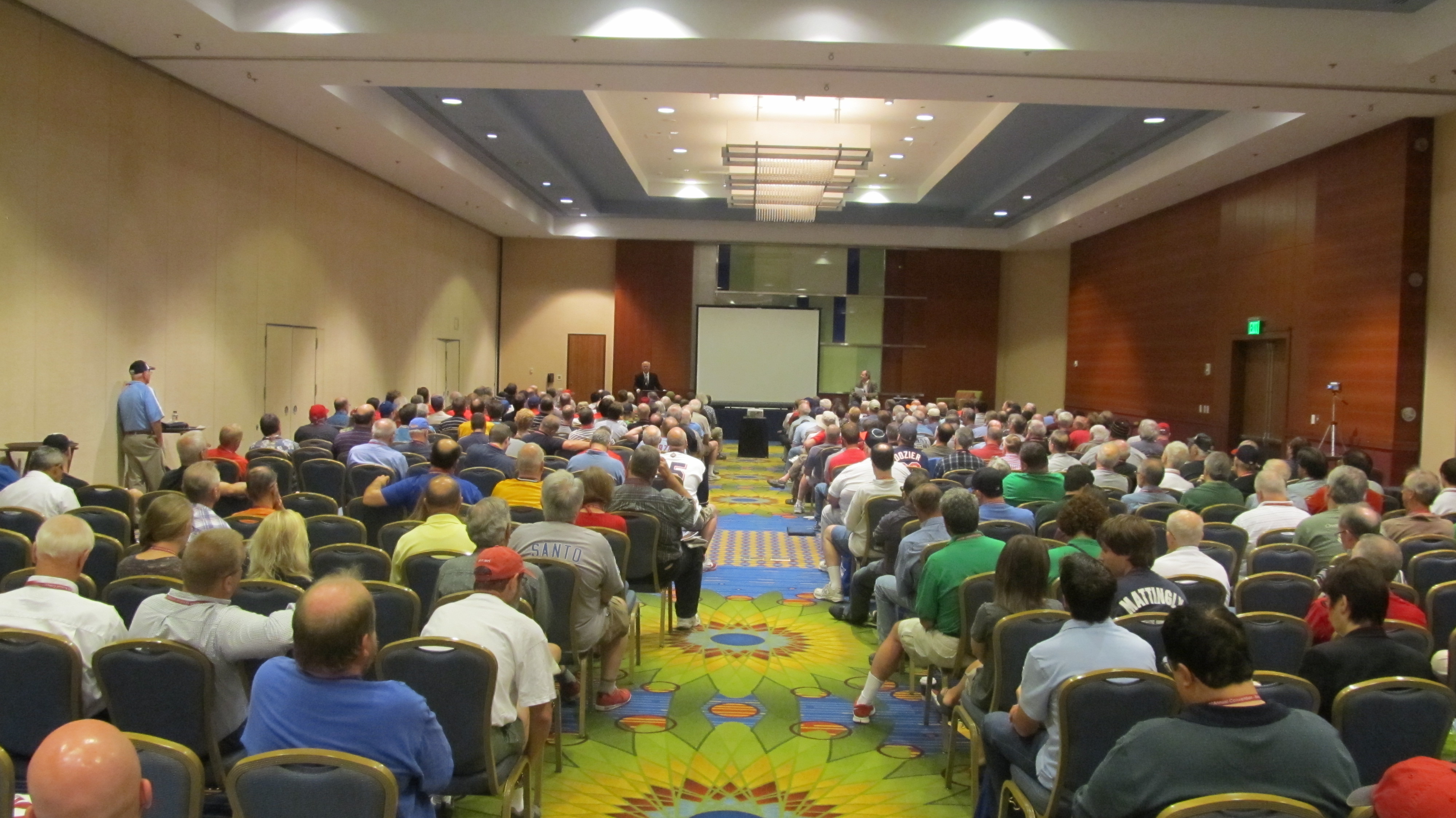 On the Twins’ organizational stability