Larry Bowa has spent more than 40 years in baseball, as a player, manager, coach and analyst. He talked about his long and tumultuous career at the SABR 43 Awards Luncheon on Friday, August 2. Bowa’s discussion with MLB.com’s Barry M. Bloom was the keynote speech of the SABR 43 convention in Philadelphia. 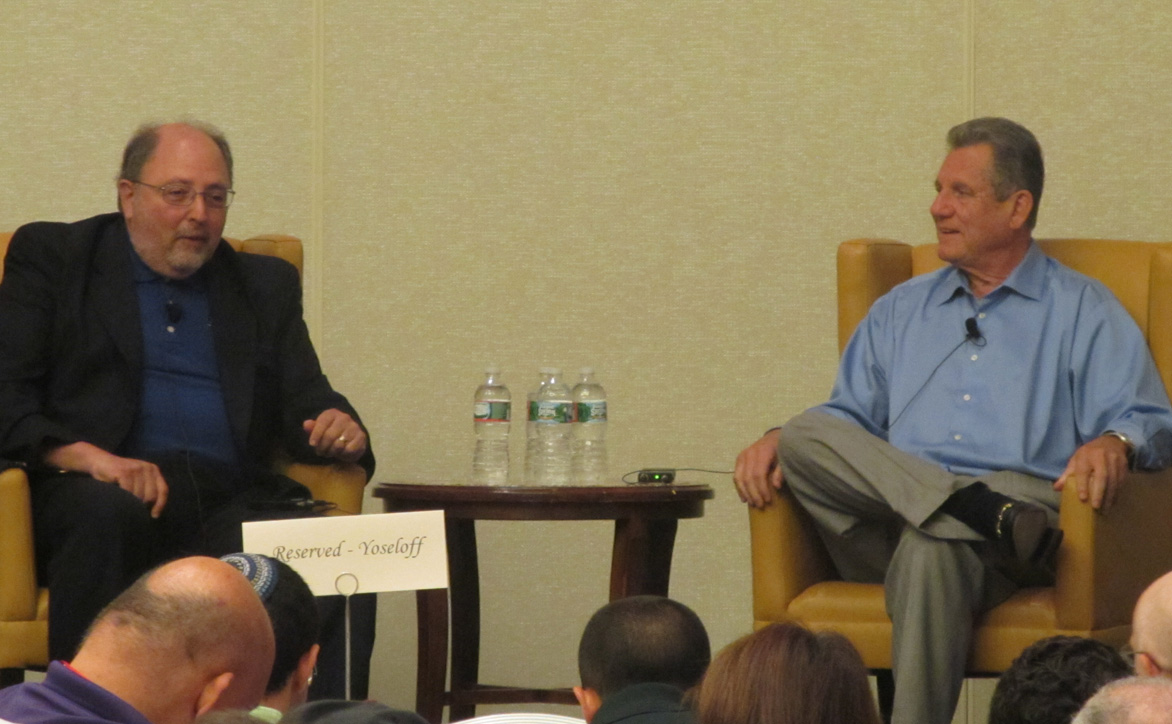 ON PLAYING WITH MIKE SCHMIDT

ON BEING TRADED FOR RYNE SANDBERG

ON WINNING A WORLD SERIES CHAMPIONSHIP

“There’s only one thing that stands out, and that’s winning the World Series. The trade deadline just passed and you see guys on a fourth- or fifth-place team that say, ‘I don’t know if I want to go to that team.’ I still to this day can’t understand why a guy wouldn’t want to go to a team that has a chance to win the World Series. To me, that’s the ultimate. You can make all the money in the world. You can be happy in a certain town. But to me, chasing that ring is the ultimate, and that’s something you can always hang your hat on. As many players as I’ve played with, you make relationships, but there’s a special bond on a team that wins the World Series.”

Watch or listen to the Awards Luncheon and Larry Bowa keynote session by clicking play below: