SABR 43: Watch/listen to the "50th Anniversary of Eight Men Out" panel

Among those in attendance were Atlanta Braves manager and SABR member Fredi Gonzalez, and Braves radio broadcaster Jim Powell. The Braves were in Philadelphia to open a three-game series against the Phillies later that night.

Anderson told stories about growing up with her uncle Buck and aunt Helen, while Lamb, Fletcher and Pomrenke discussed the legacy of Eliot Asinof's Eight Men Out given all that has been learned about the Black Sox Scandal since the book was first published in 1963. 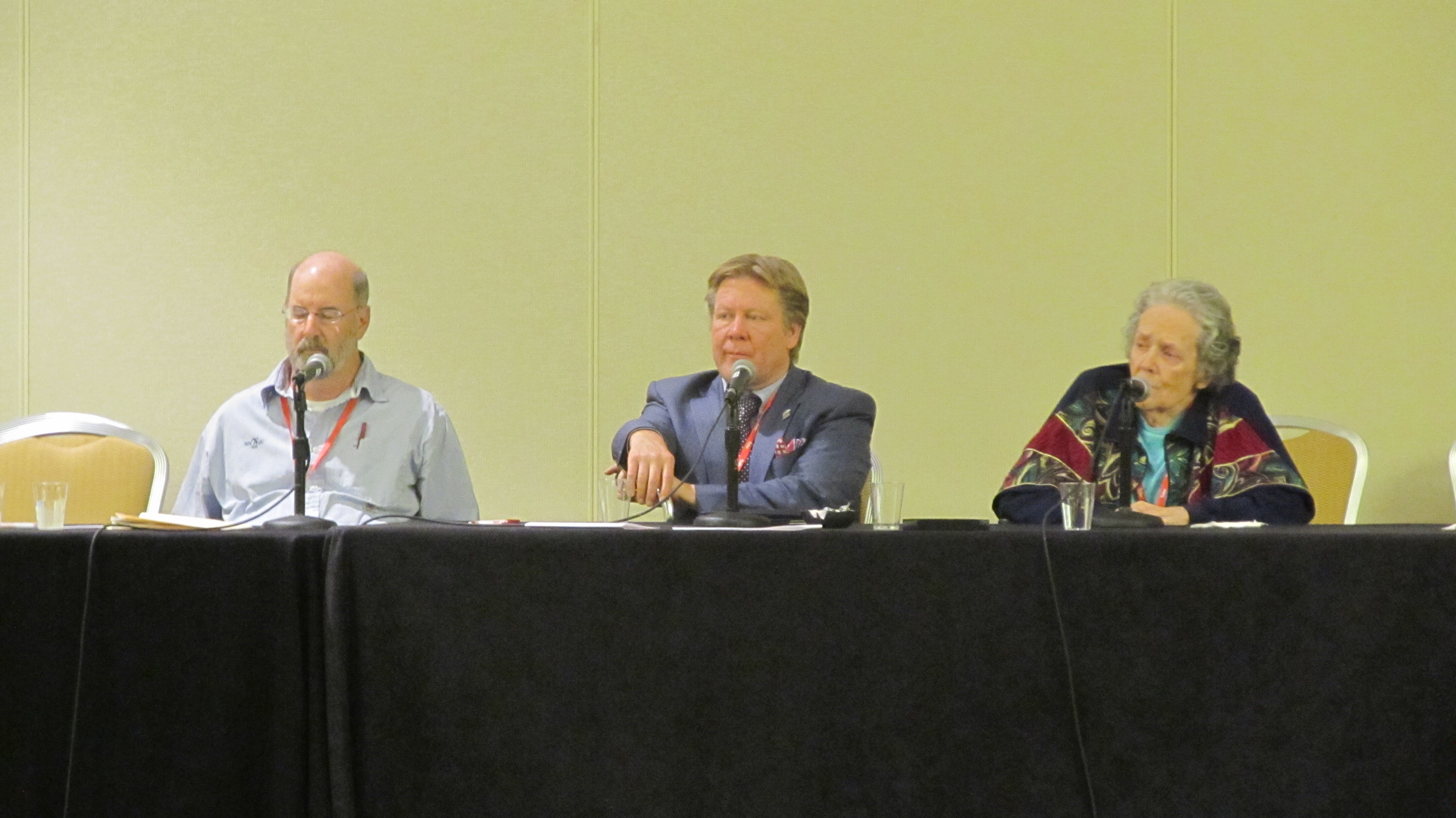 ON WEAVER'S EFFORTS TO GET REINSTATED

ON WEAVER'S FRIENDSHIP WITH TY COBB

ON THE LEGACY OF 'EIGHT MEN OUT, 50 YEARS LATER 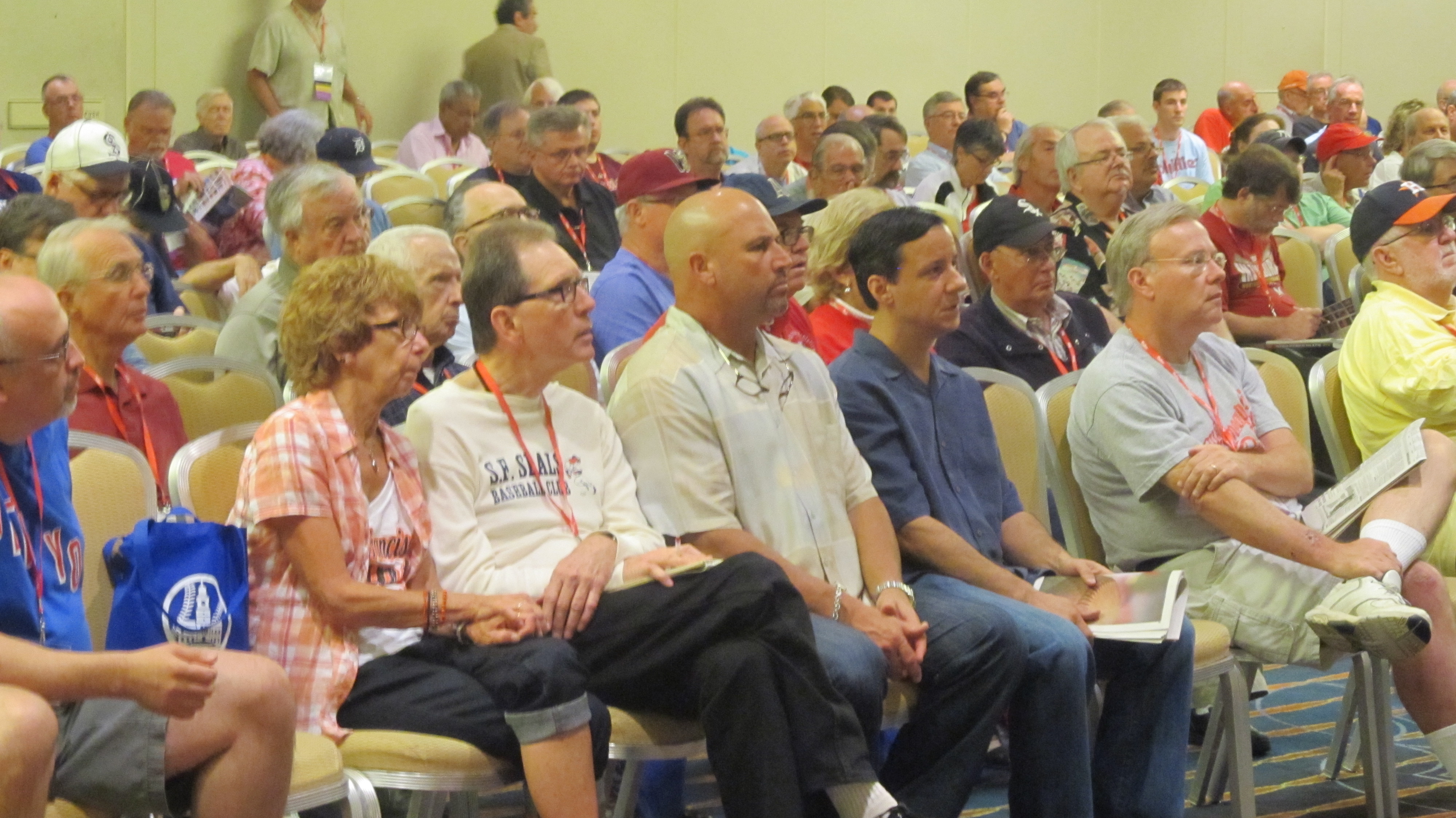 ON THE BLACK SOX PLAYERS' DEGREES OF GUILT

ON THE HOLY GRAIL OF MISSING BLACK SOX DOCUMENTS

To watch the full panel discussion, click play below: