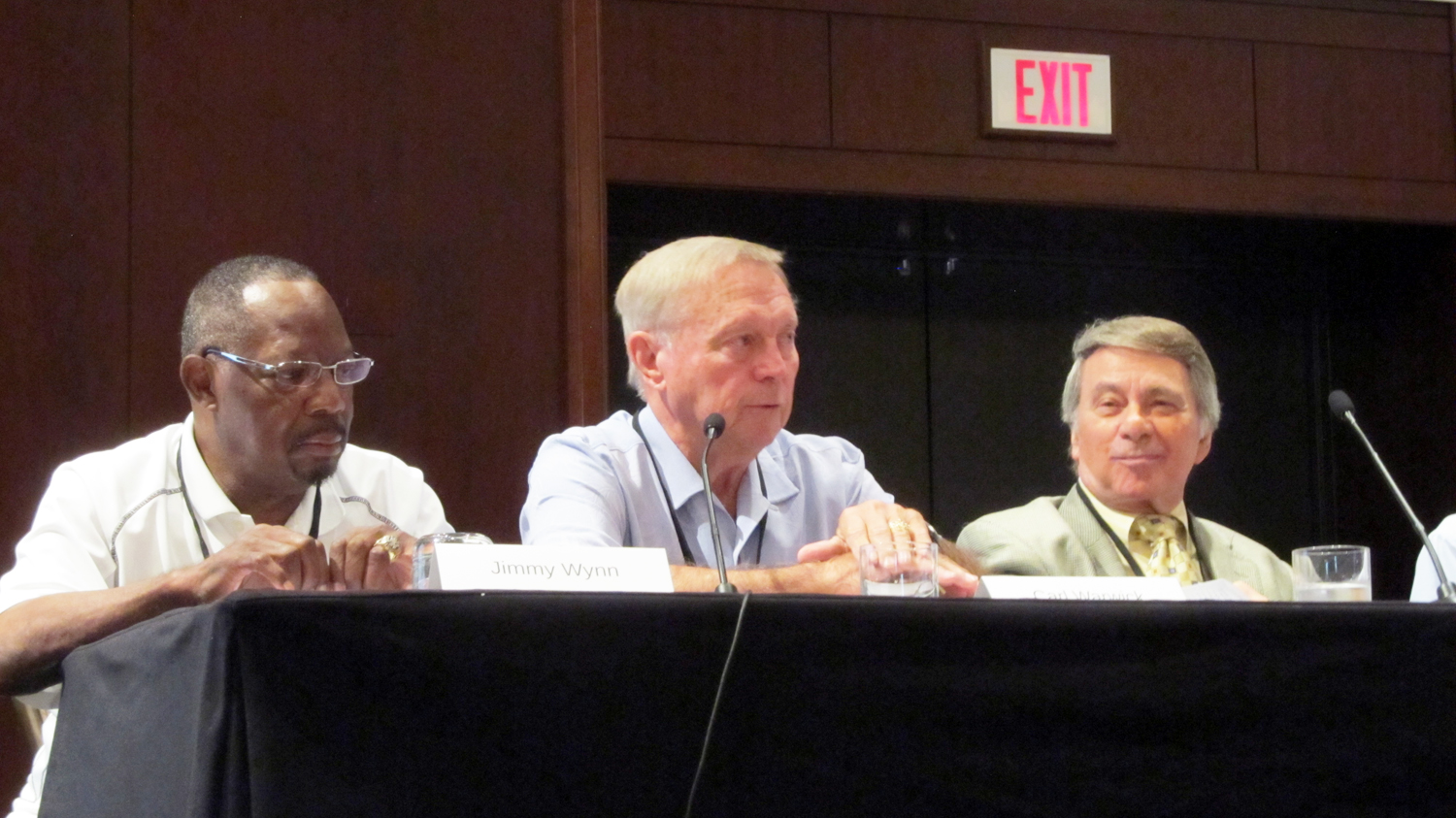 ON PLAYING AT COLT STADIUM 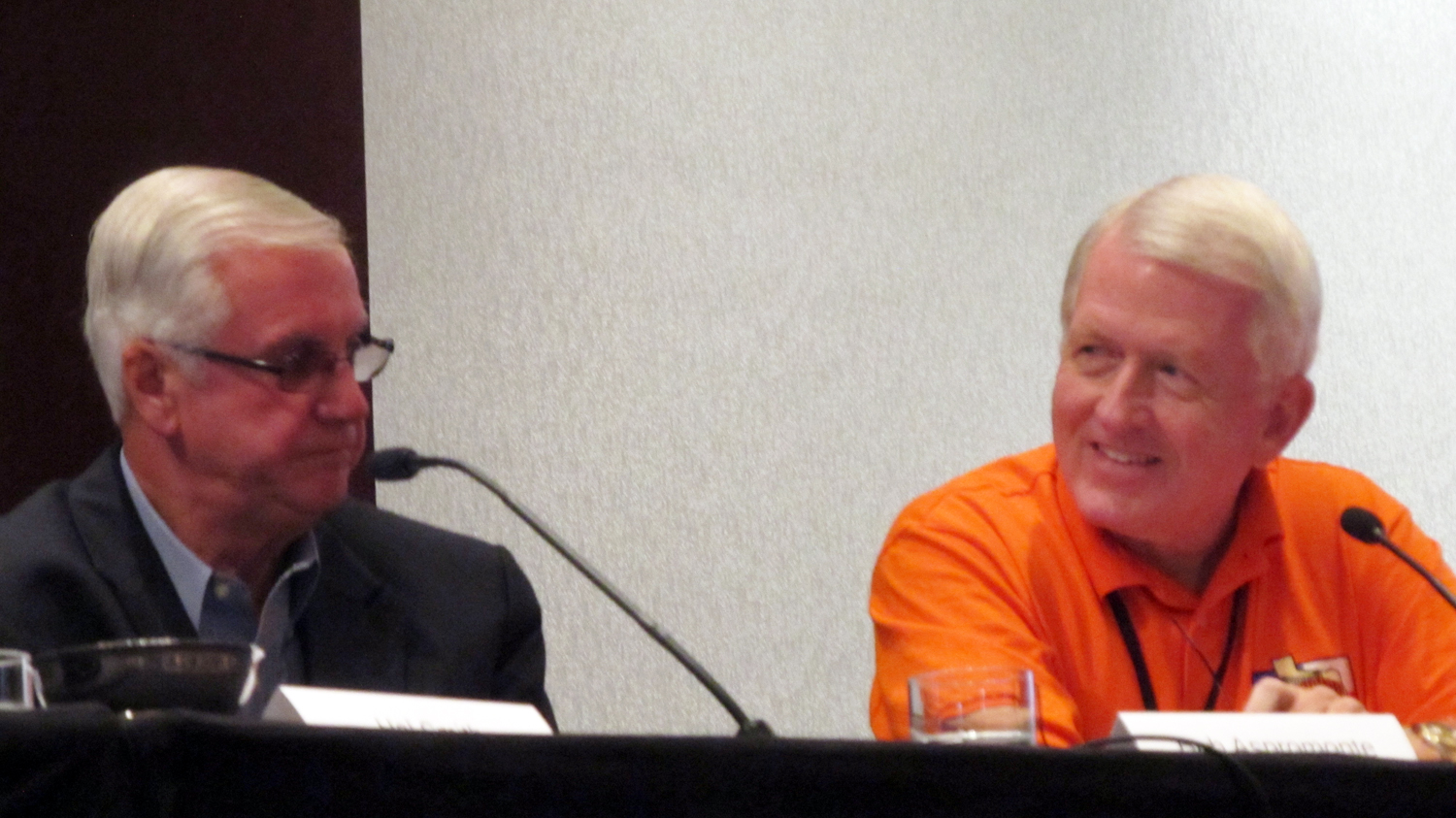 ON THE COLTS' SUCCESS DURING THE FIRST YEAR

For more coverage of the SABR 44 convention, visit SABR.org/convention.