SABR 44: Watch/listen to the From Playing Field to Front Office panel 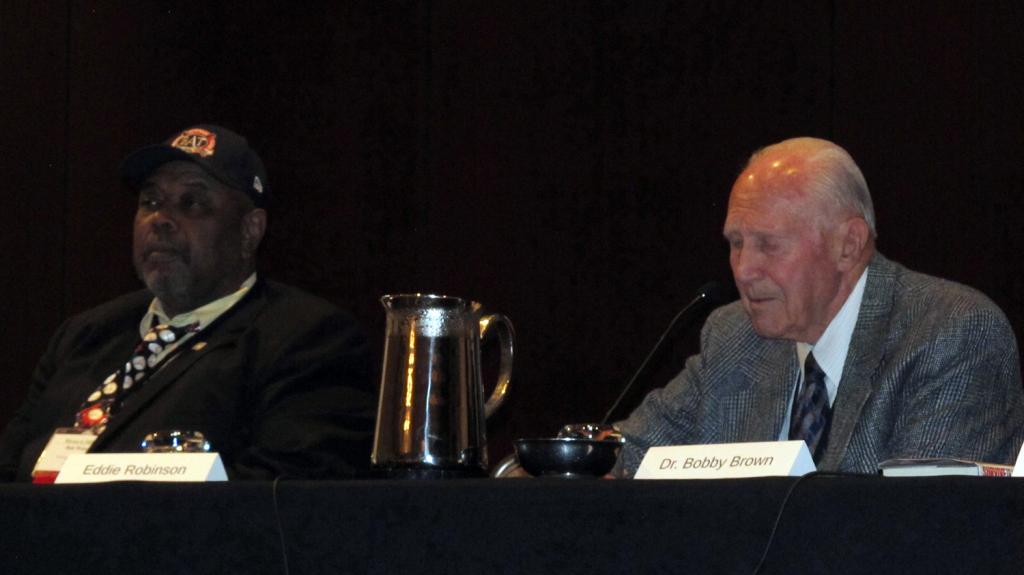 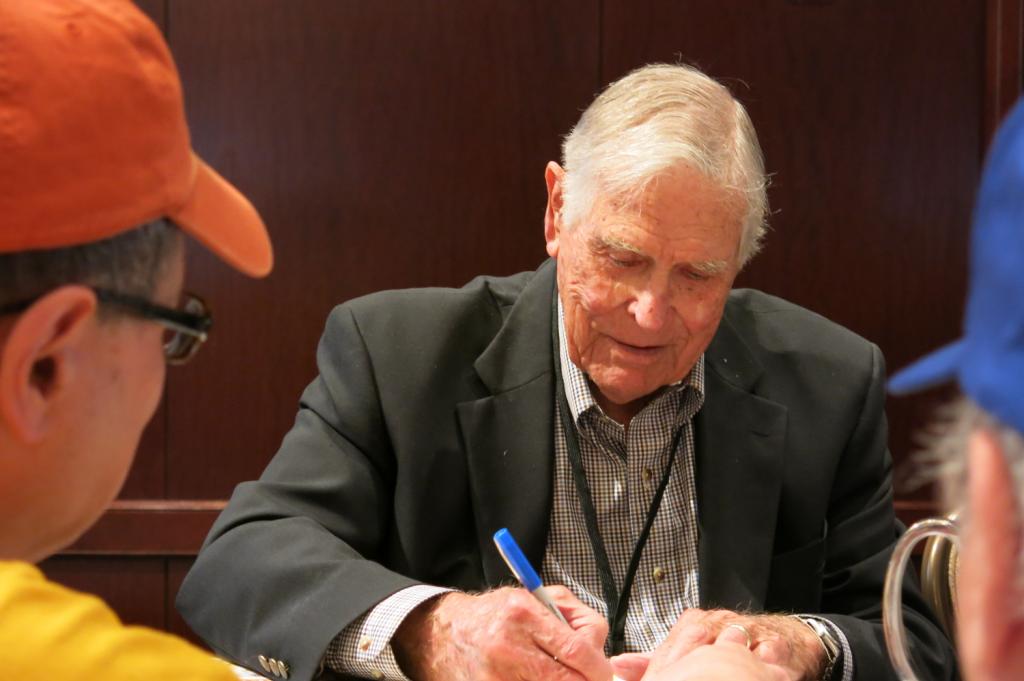