Panelists included Miguel “Mike” de la Hoz, former infielder who played parts of nine MLB seasons from 1960-69; Leo Posada, outfielder for the Kansas City Athletics from 1960-62 and the uncle of Jorge Posada; Jackie Hernandez, a shortstop who helped the Pittsburgh Pirates win the 1971 World Series; Gonzalo “Cholly” Naranjo, who pitched for the Pirates in 1956; and moderator Jose Campos, the host of “La Poderosa,” a daily sports show over Miami radio station WWFE/670-AM. 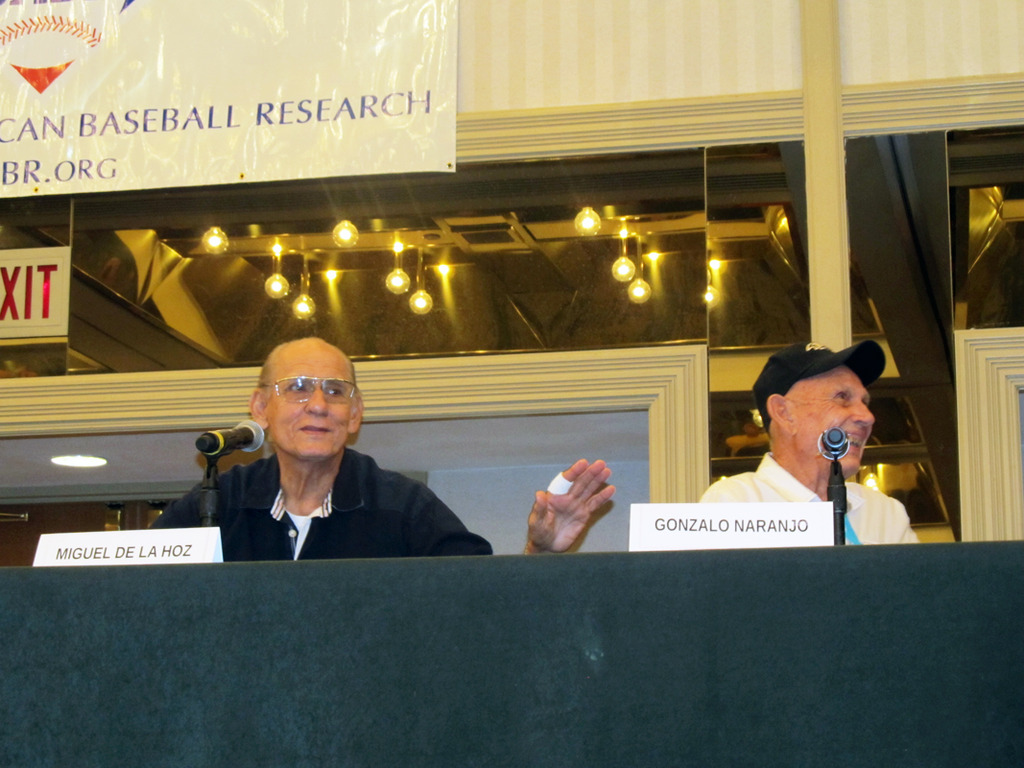 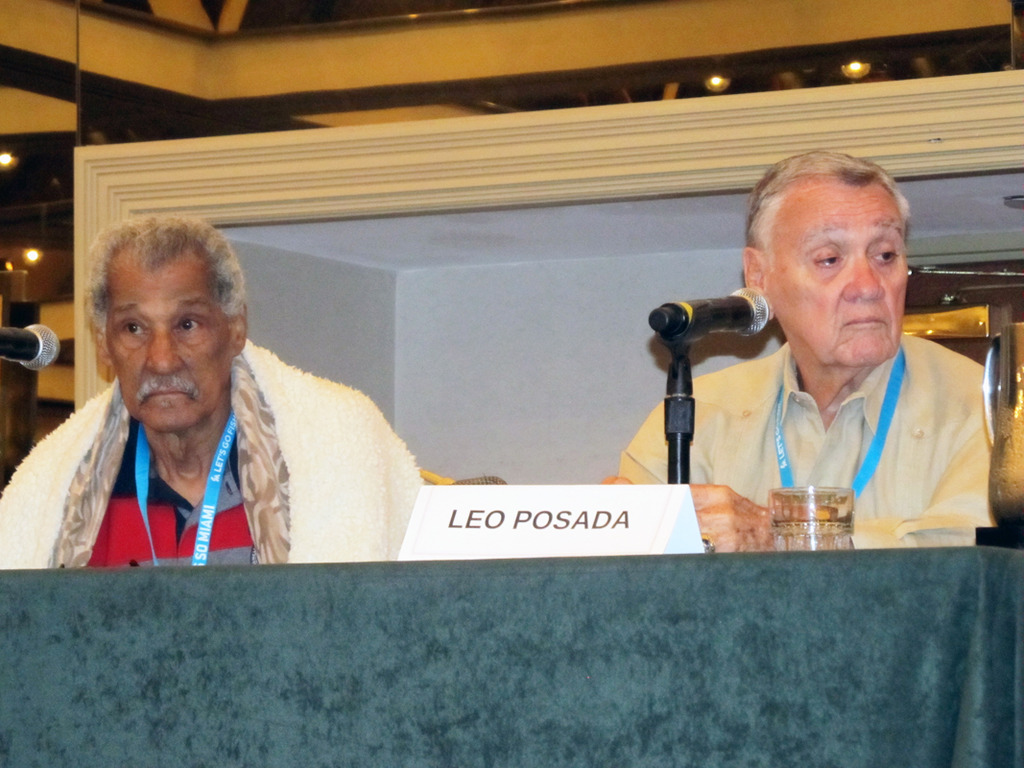