At SABR 46 on July 29, 2016, in Miami, our Media Panel gathered to discuss their experiences covering the game. 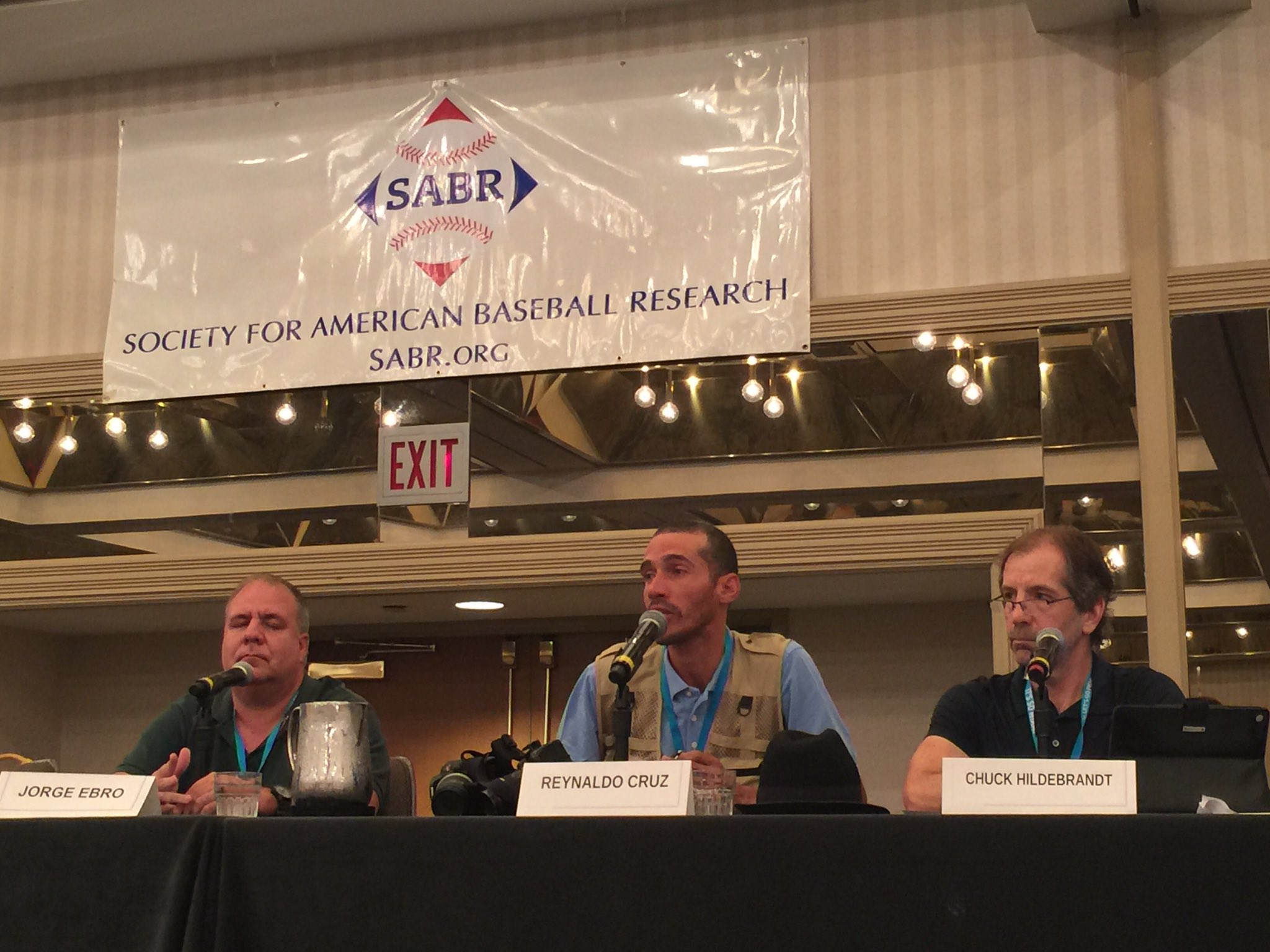 Here are some more highlights from the SABR 46 Media Panel:

ON COVERAGE OF CUBAN BALLPLAYERS IN THE MAJOR LEAGUES

ON THE INTERNAL PERCEPTION OF CUBAN BASEBALL

ON THE FREEDOM OF JOURNALISTS IN CUBA

ON HIS GAME-DAY DUTIES COVERING THE MARLINS

ON THE DIMINISHING INTEREST IN CUBAN BASEBALL