Michael Hill, the Miami Marlins’ President of Baseball Operations, delivered the opening remarks at SABR 46 on Thursday, July 28, 2016, in Miami.

Hill, in his third season as President of Baseball Operations for the Miami Marlins, has been with the organization since 2002. He served as General Manager from 2007 to 2013. Before joining the Marlins, he was Director of Player Development for the Colorado Rockies and spent five seasons in the Tampa Bay Rays’ scouting and player development departments. He graduated from Harvard University in 1993 and was drafted by the Texas Rangers. He spent two seasons playing in the Rangers organization before beginning his front-office career. 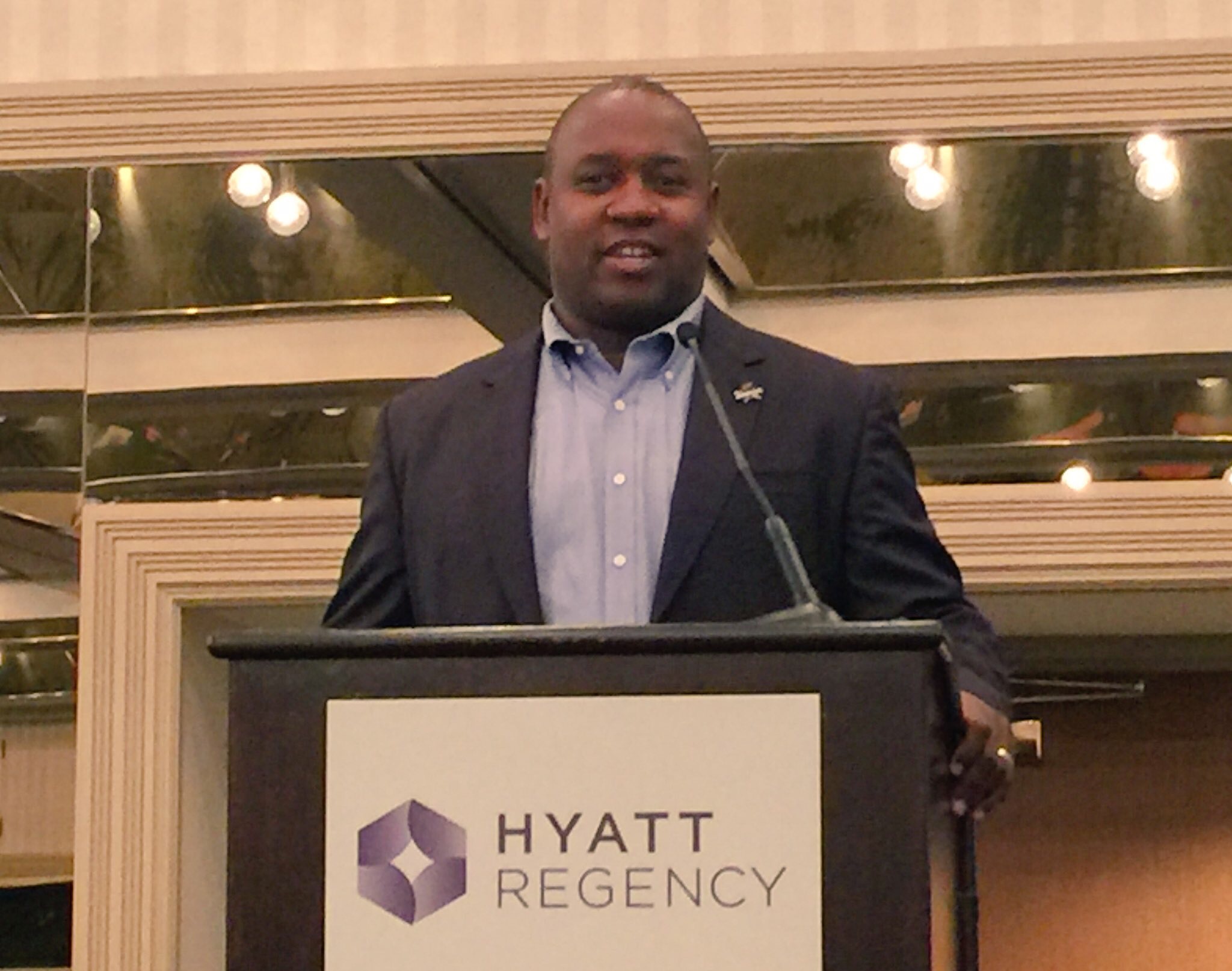 Here are some highlights from Hill’s opening remarks:

ON PREPARING FOR AN EXPANSION DRAFT

ON THE 2016 TRADING DEADLINE 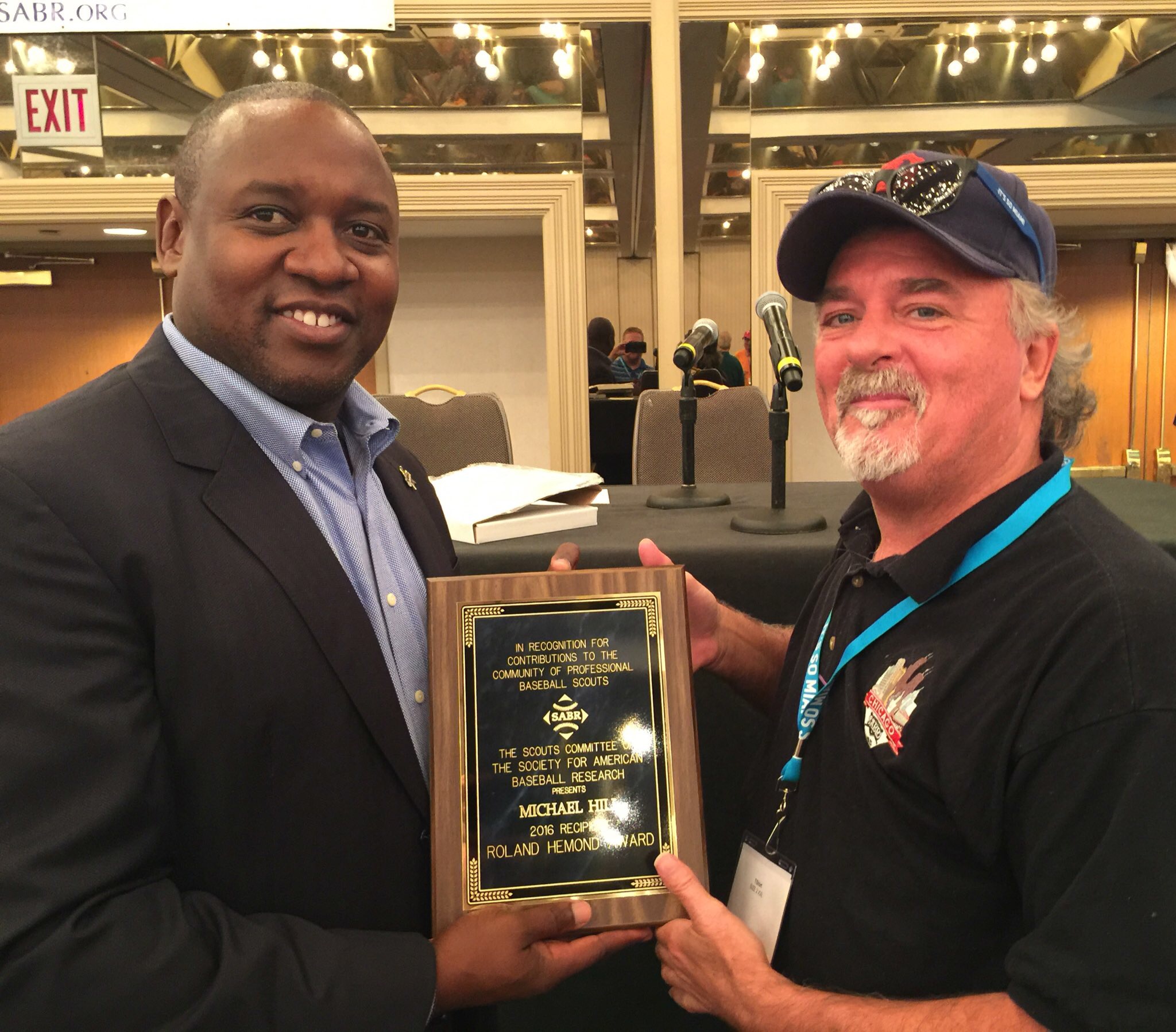 ON SIGNING GIANCARLO STANTON TO A 13-YEAR DEAL

ON RECEIVING THE ROLAND HEMOND AWARD