SABR 47: Listen to highlights from the Casey Stengel panel 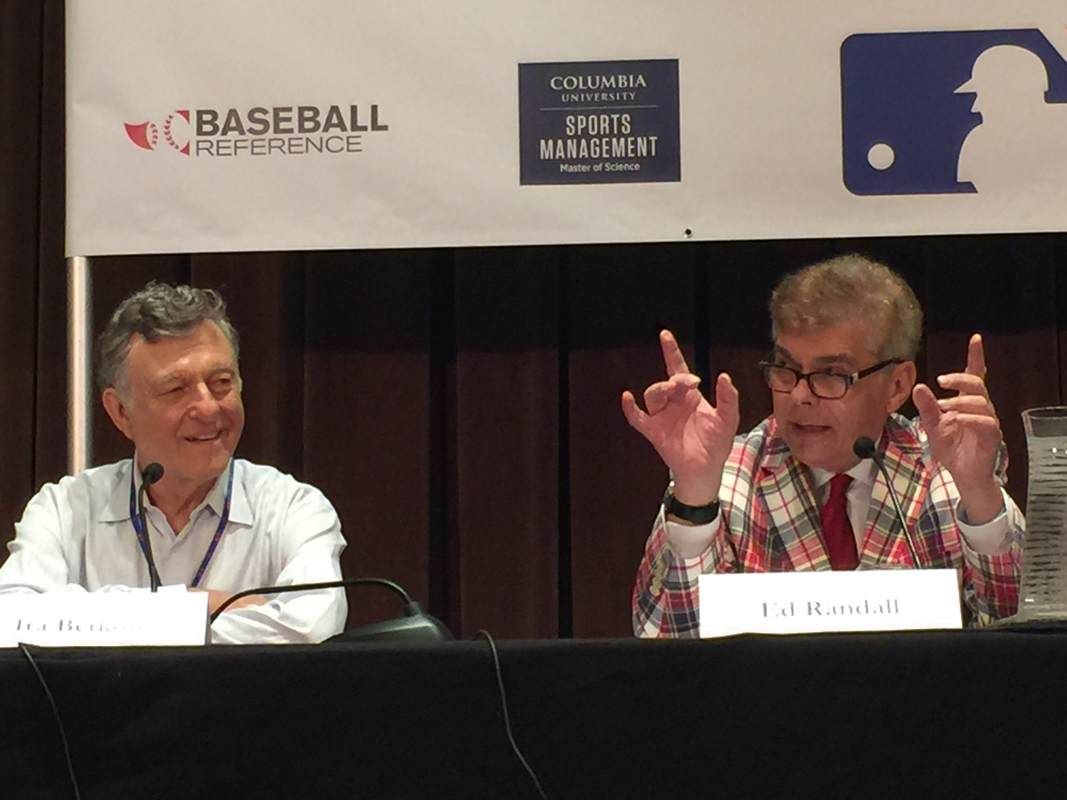 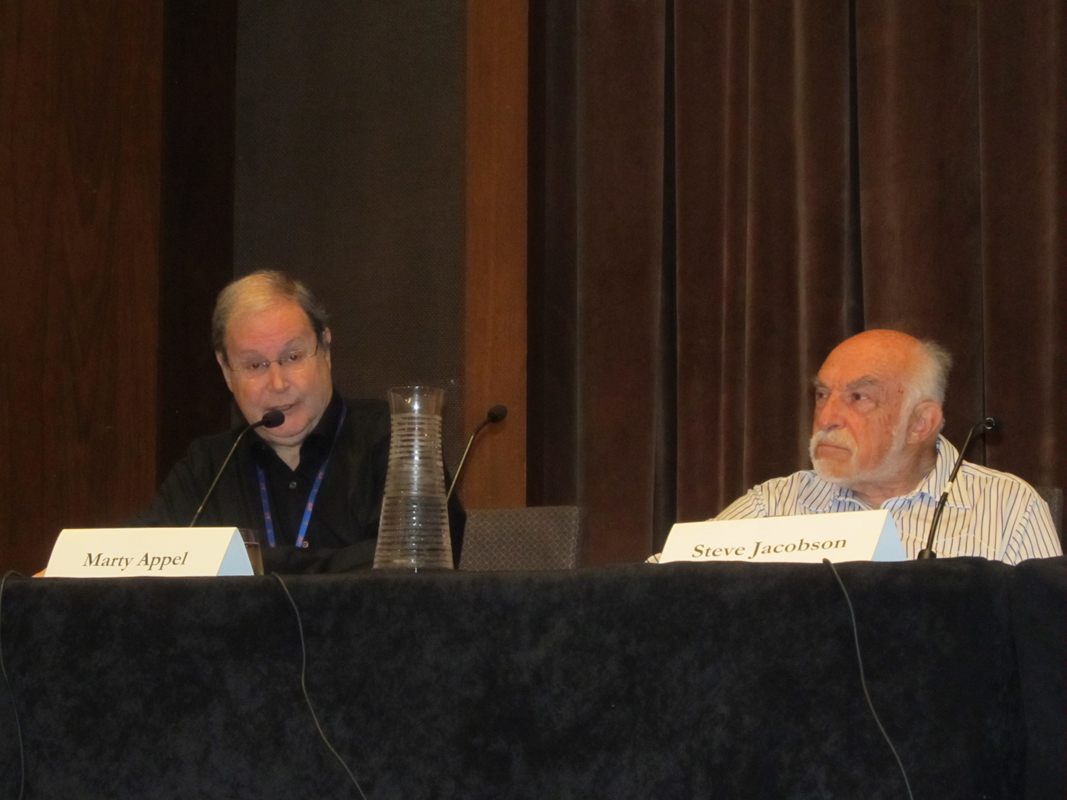