SABR 47: Listen to highlights from Jim Bouton: A Life in Baseball panel 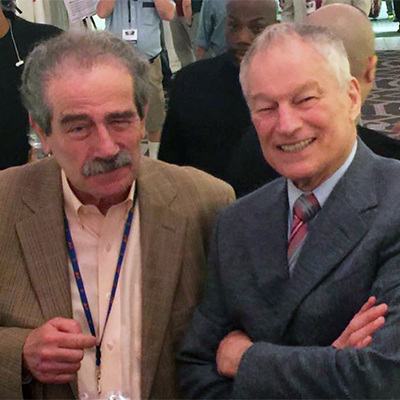 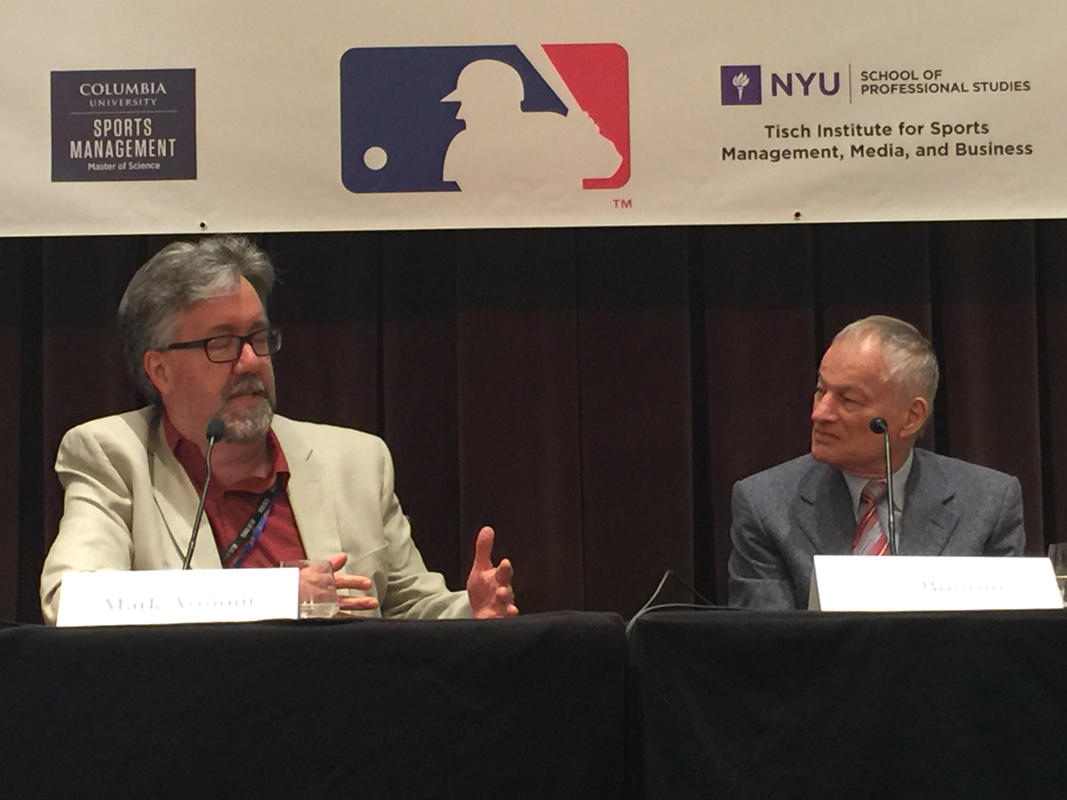 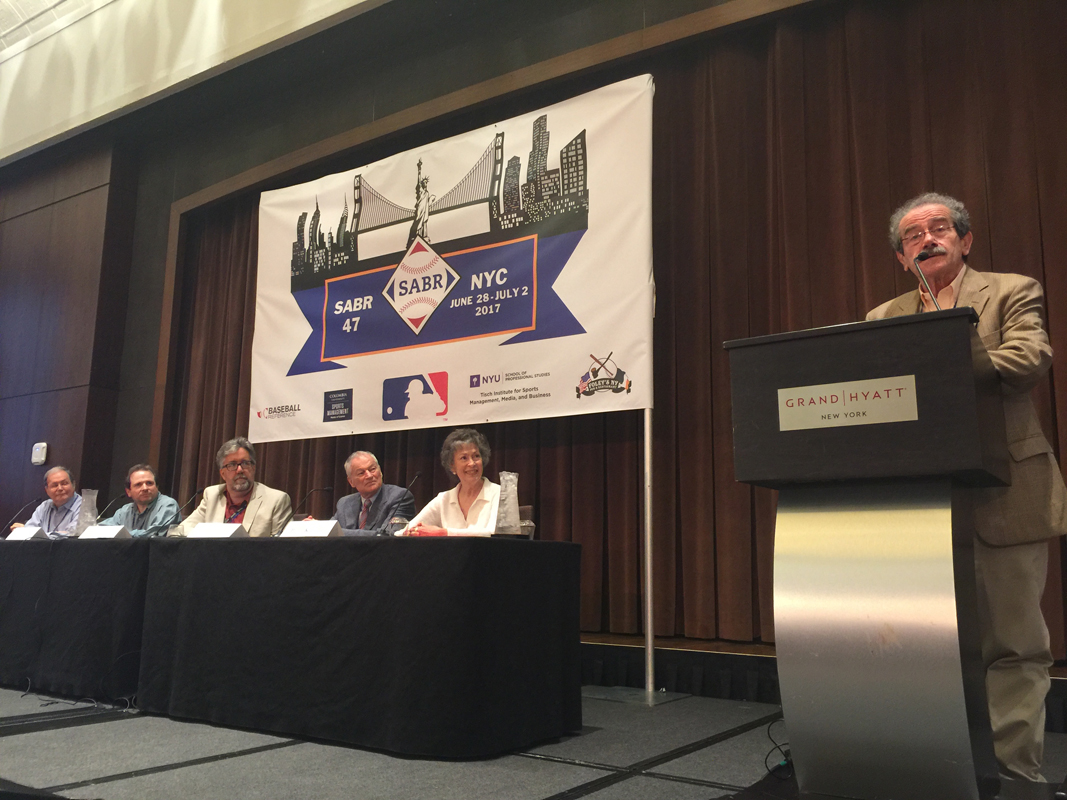 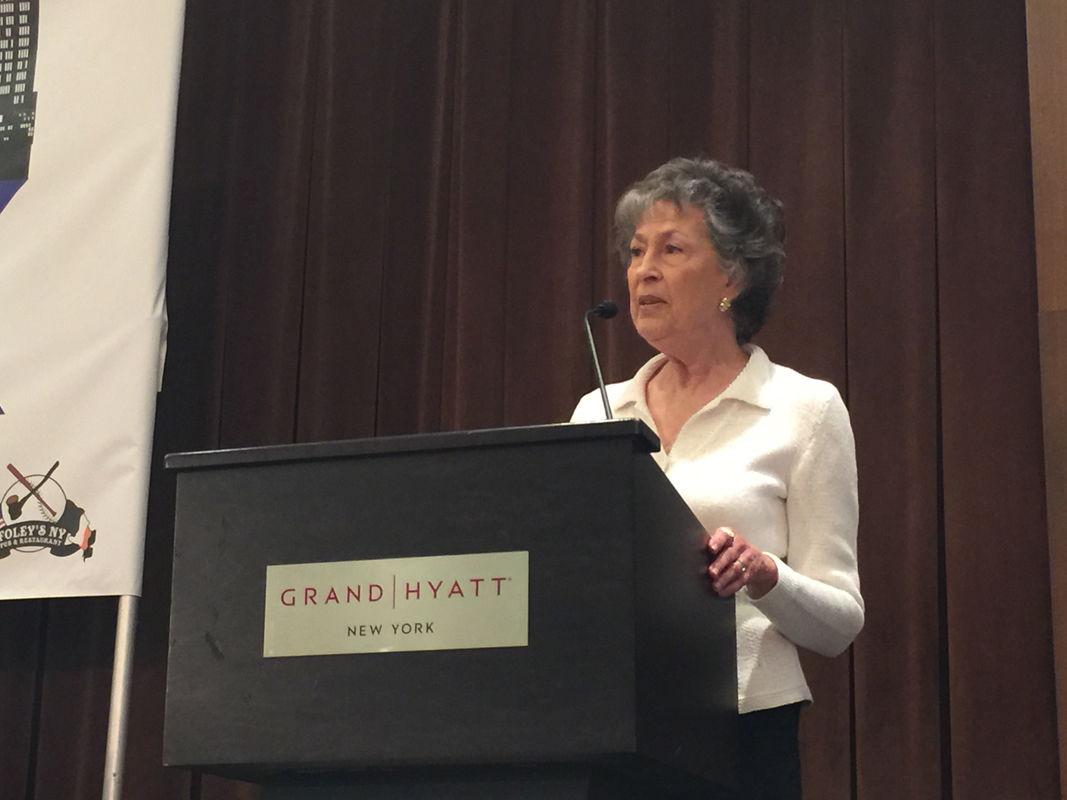