At SABR 47, we were joined by a longtime SABR member and enthusiastic baseball card collector and historian, Keith Olbermann, who spoke at the inaugural meeting of the SABR Baseball Cards Research Committee on July 1, 2017, at the Grand Hyatt New York. 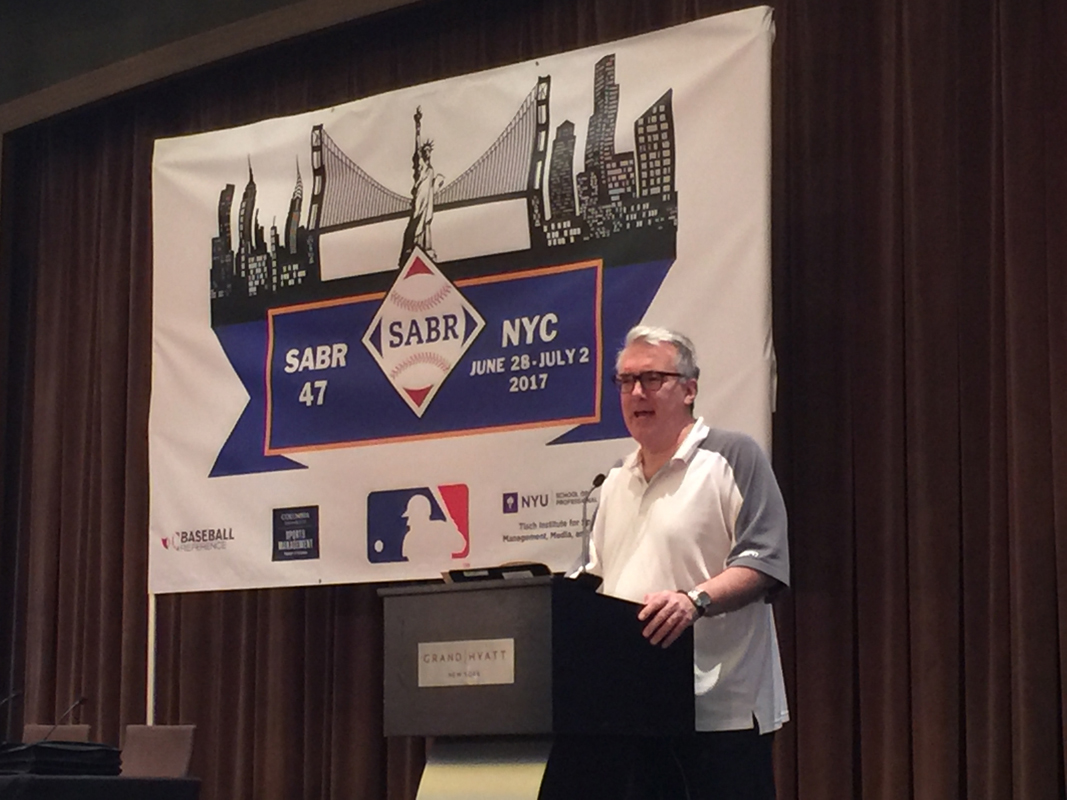 ON HIS ORIGINS AS A CARD COLLECTOR 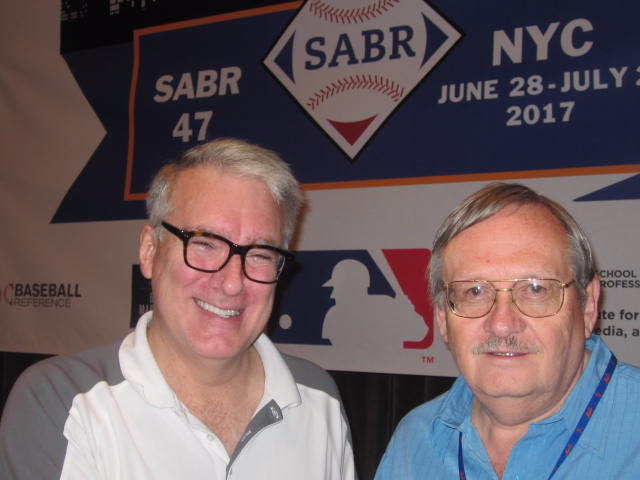 ON SABR’S FOUNDING BY MEMORABILIA COLLECTORS

ON HIS MOTHER NEVER THROWING OUT HIS CARDS