At SABR 47 on Saturday, July 1, 2017, the It Ain’t Over: The Legacy of Yogi Berra panel looked at a beloved Yankees great and American cultural icon at the Grand Hyatt New York. 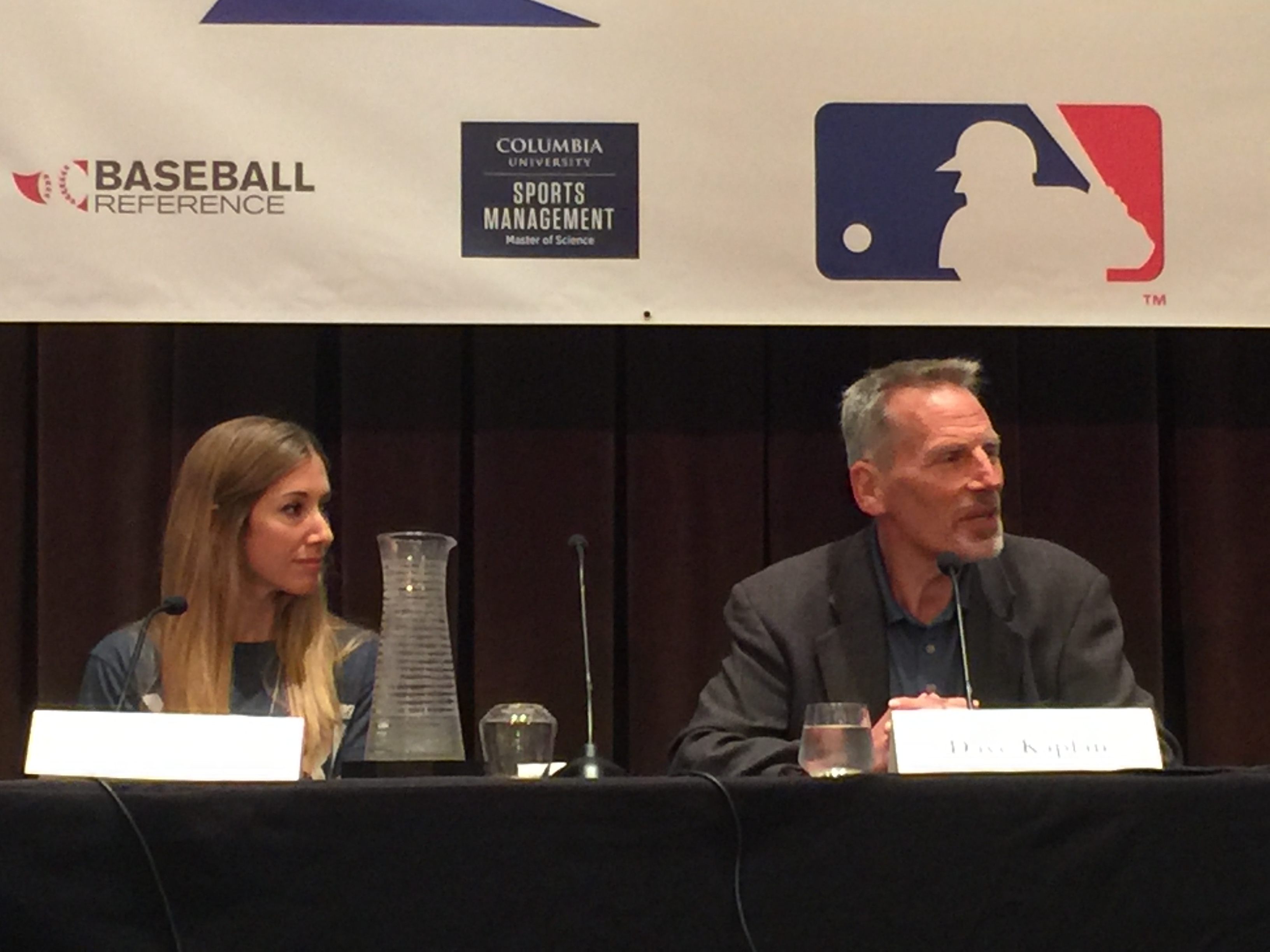 ON YOGI’S TRANSCENDENCE IN POPULAR CULTURE

ON YOGI AND CARMEN BERRA’S RELATIONSHIP 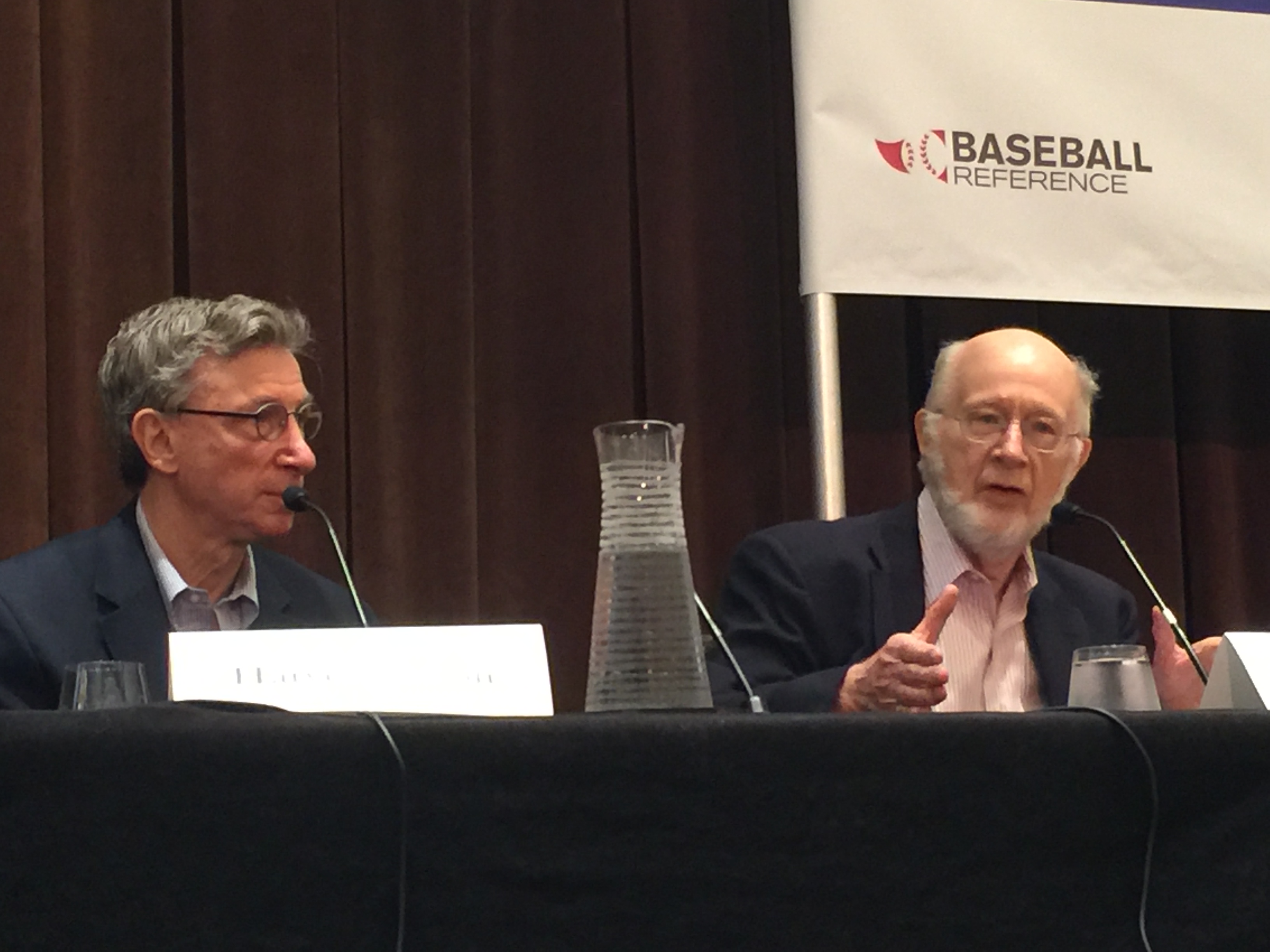 ON YOGI BERRA AND THE INTEGRATION OF BASEBALL