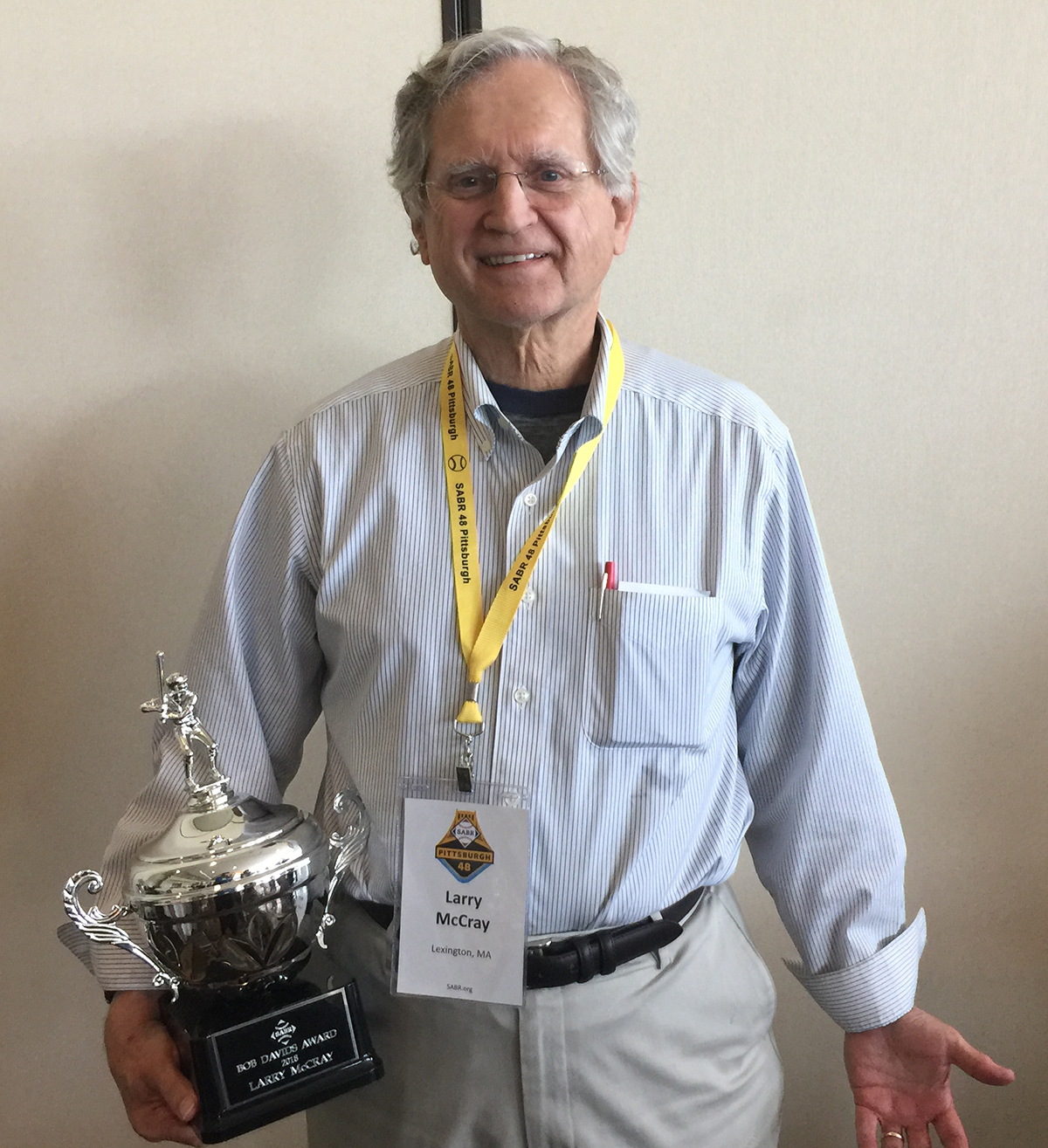 Larry McCray, one of the foremost historians of baseball’s early origins, was announced as the winner of the Bob Davids Award during the SABR 48 Awards Reception on Friday, June 22, 2018, in Pittsburgh.

“Thank you very much. I couldn’t be more surprised, nor more (humbled),” said McCray, who was a recipient of the Henry Chadwick Award in 2017.

McCray created the vast and invaluable Protoball Project, to help researchers and writers locate and refine primary data on the evolution and spread of ball play from ancient times to up to 1870, just before the first professional baseball league began. Enlisting the efforts of 100 other “diggers,” as they are termed on the site, McCray is the man most responsible for the new public understanding of baseball’s predecessor games. He served as Guest Editor of the special Protoball issue of Base Ball: A Journal of the Early Game, featuring more than thirty articles on this long neglected and little understood area.

McCray was named to MLB’s Special Origins Committee in 2011 and he also chaired SABR’s Origins Research Committee for many years, attracting new diggers as well as interested readers in the subject of baseball’s earliest days.

His life outside of baseball is also exemplary. After graduating from Union College with a BA and BEE (1965) and being awarded a Fulbright scholarship for 1967–68 in India, he received his Ph.D from the Massachusetts Institute of Technology in 1974. His dissertation, “The Politics of Regulation,” was awarded the APSA’s E.E. Schattschneider Prize as the best dissertation in American government and politics for 1974. He now helps teach a graduate course in science policy at MIT. 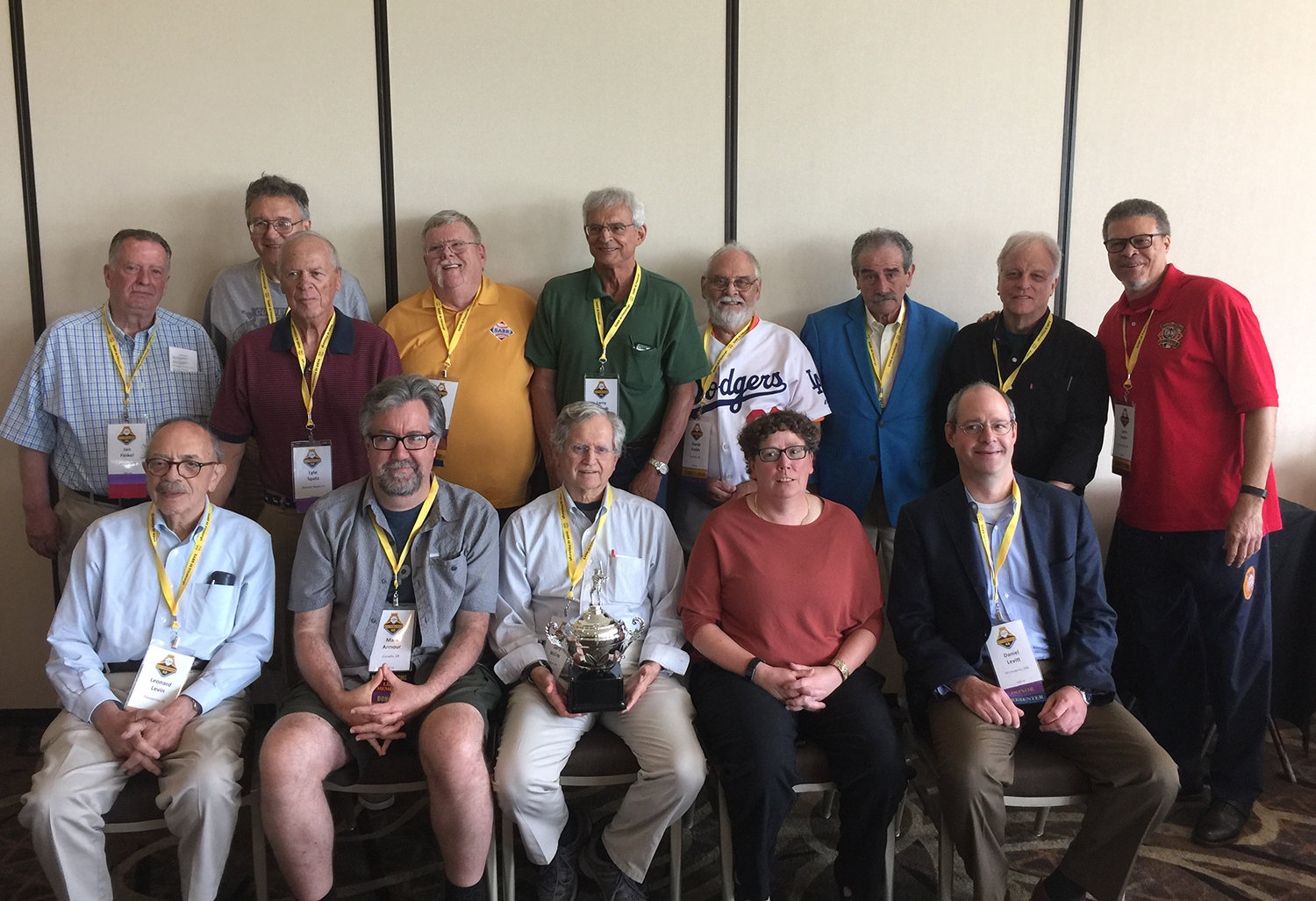