SABR 48: Listen to highlights from the Branch Rickey: The Pittsburgh Pirates Years panel 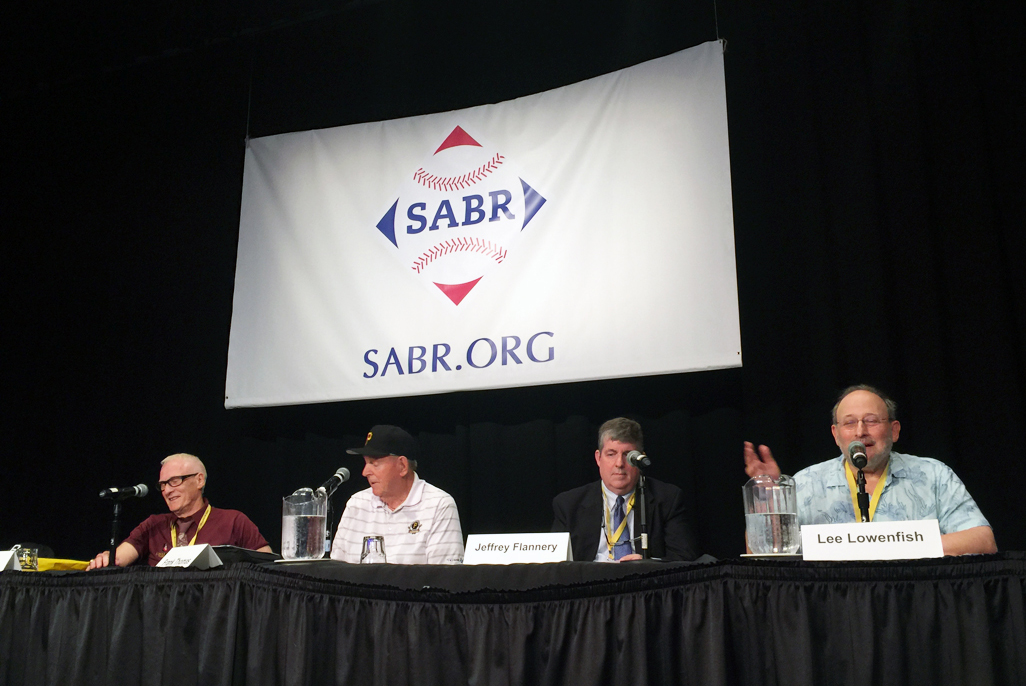 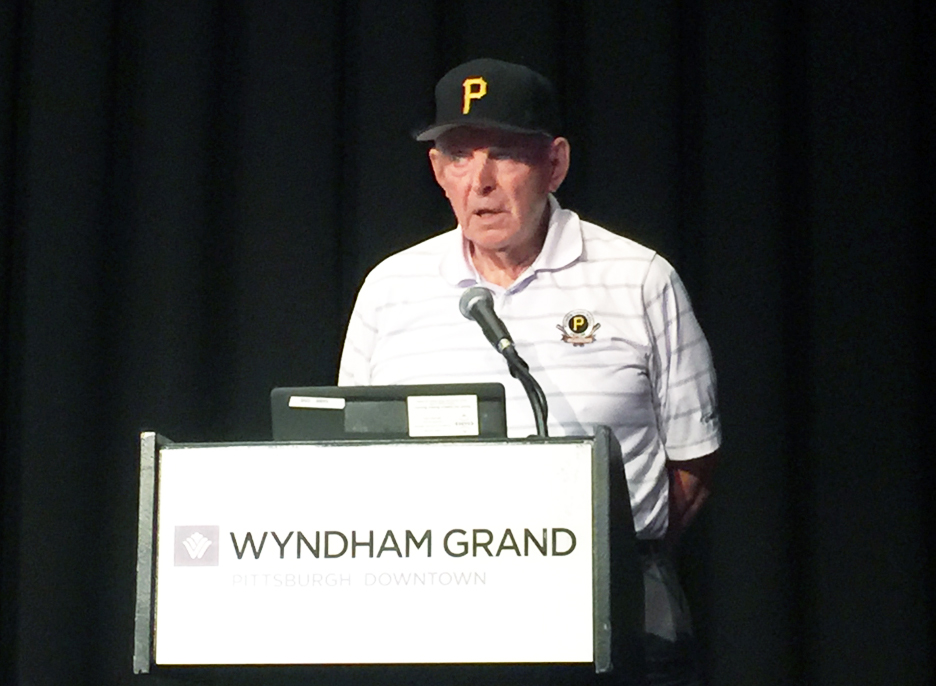 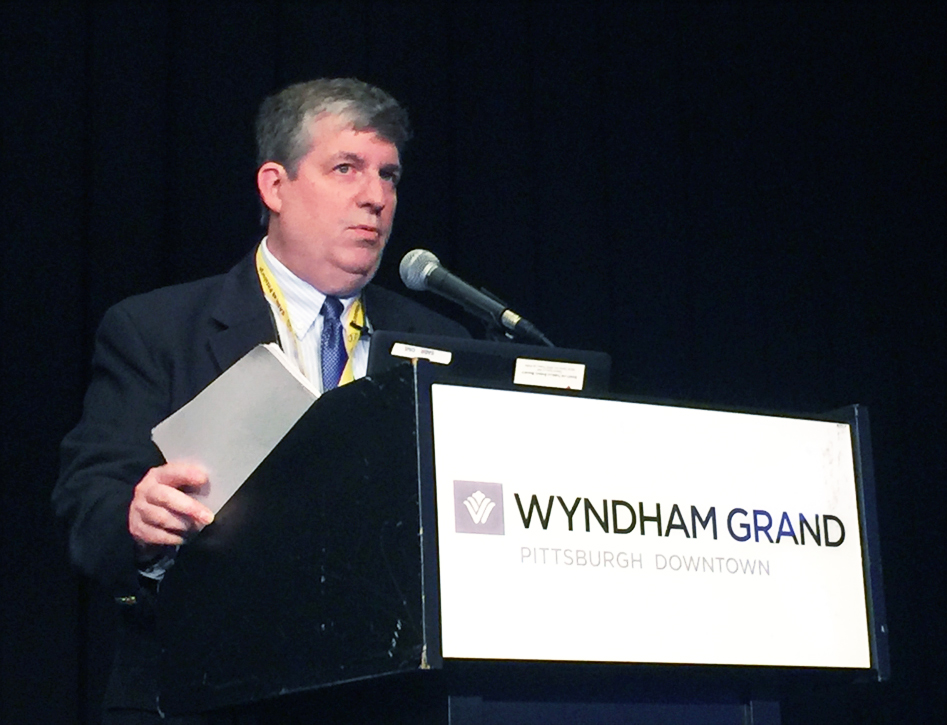