SABR 48: Listen to highlights from the Media Panel with Pittsburgh Pirates broadcasters 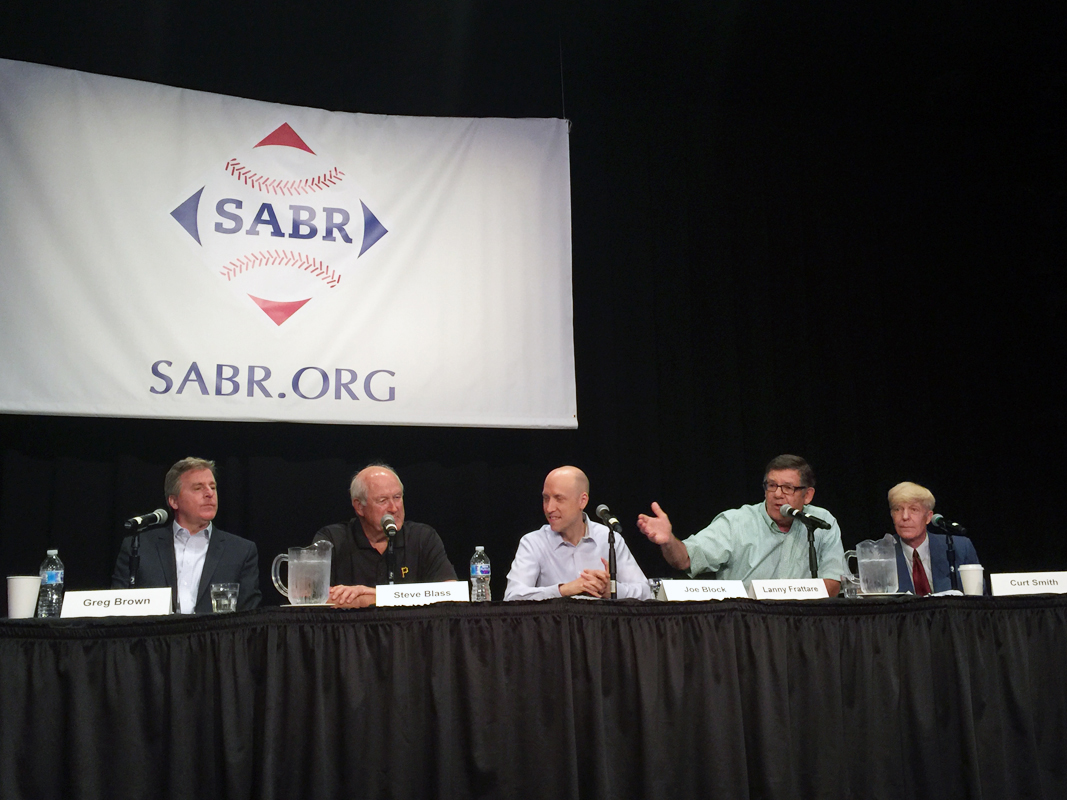 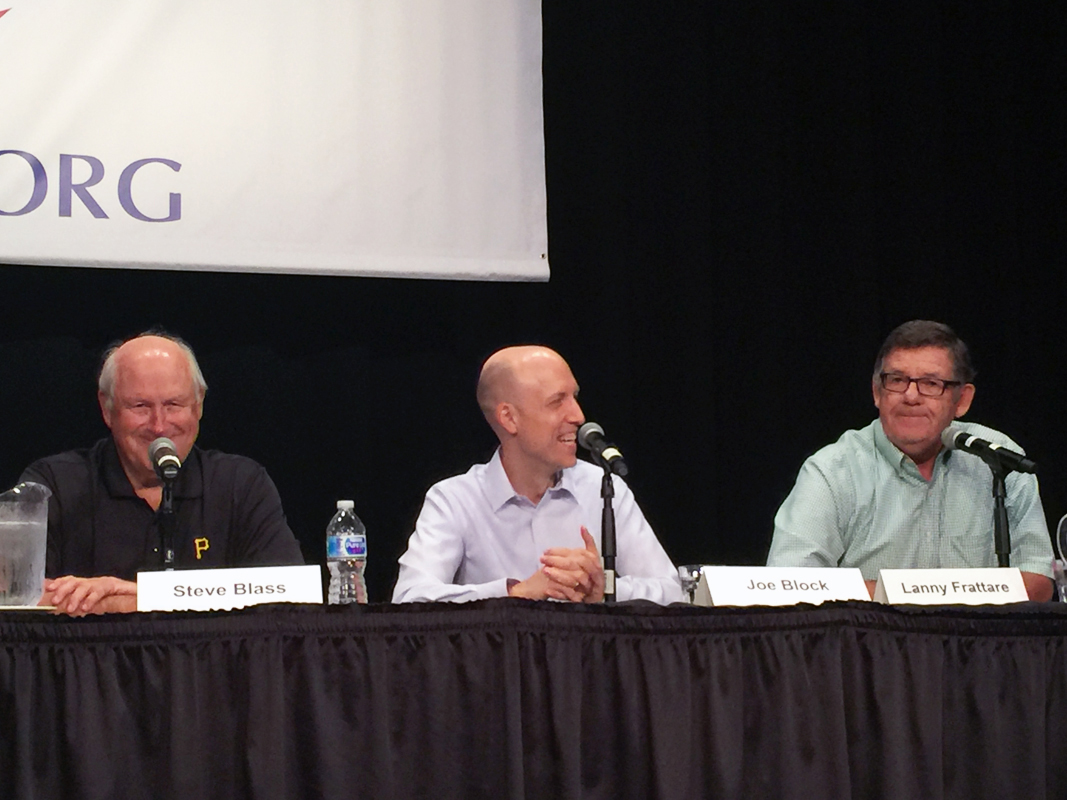