The panel, moderated by Pirates broadcaster Joe Block, included John Candelaria, who spent 19 seasons as a pitcher in the major leagues, winning 177 games and helping the Pittsburgh Pirates capture the 1979 World Series championship. A fan favorite in Pittsburgh known as the “Candy Man,” he threw a no-hitter at Three Rivers Stadium in 1976, made the National League All-Star team with a league-leading 2.34 ERA in 1977, and pitched six shutout innings in Game Six of the 1979 World Series to help the Pirates rally from a 3-1 deficit and defeat the Baltimore Orioles. The panel also included Grant Jackson, a valuable reliever for three pennant-winning clubs during his 18 seasons in the major leagues. He made four scoreless appearances in the 1979 World Series, helping the Pittsburgh Pirates win their most recent championship, and also pitched for the Baltimore Orioles in the 1971 fall classic and the New York Yankees in 1976. 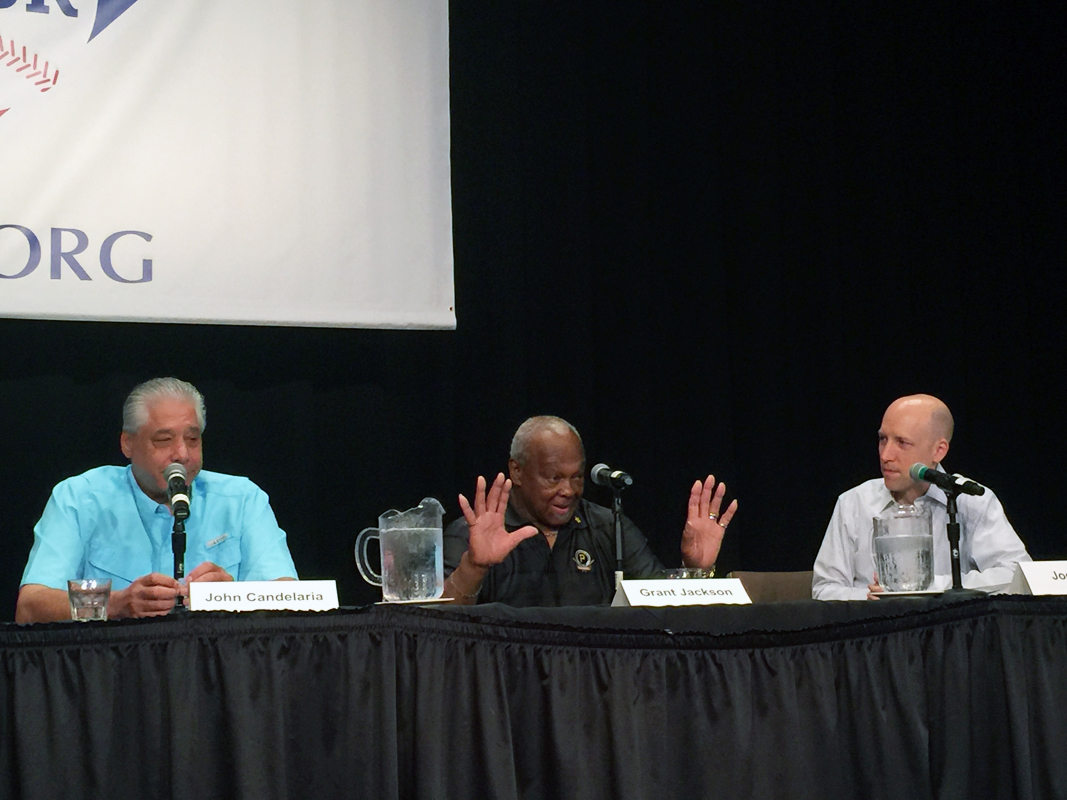 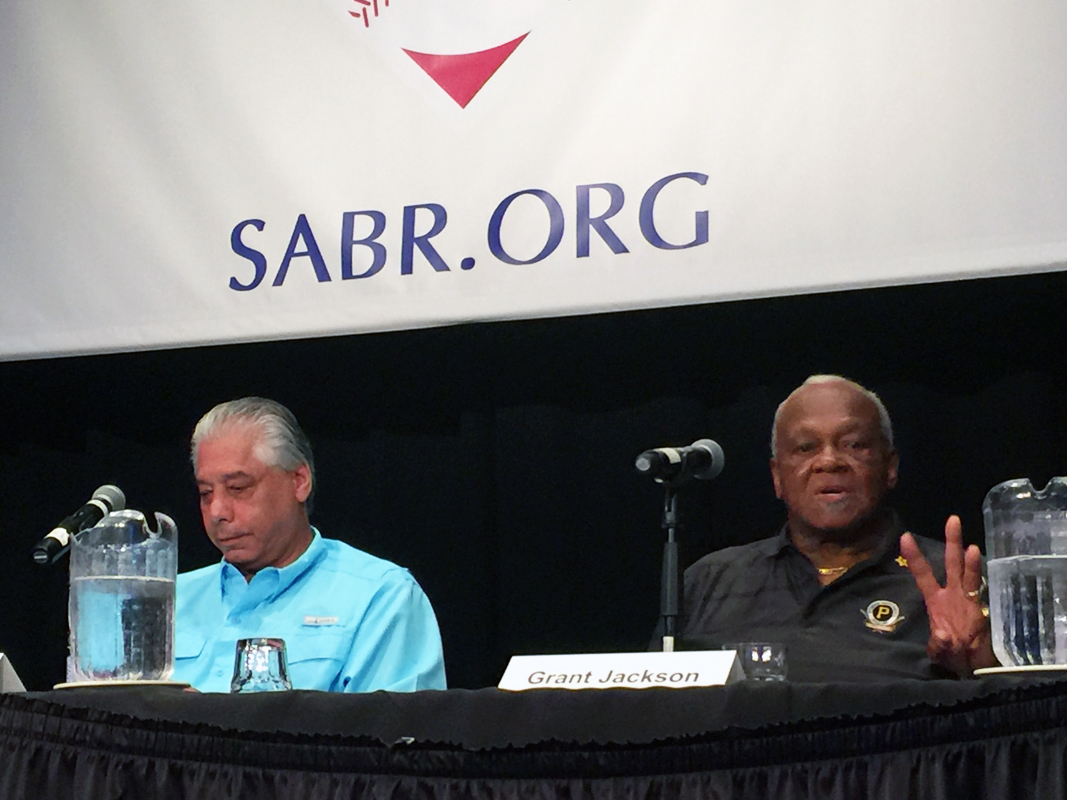