SABR 49: Listen to highlights from the Women in Baseball panel 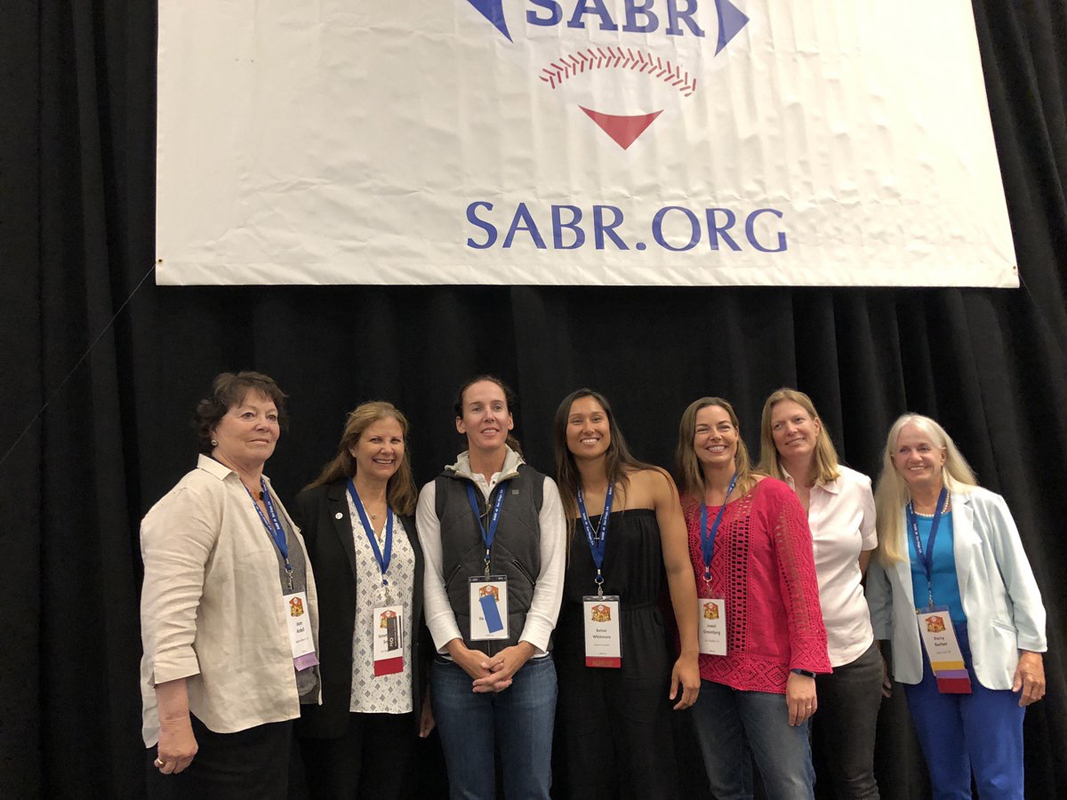 At SABR 49 on June 27, 2019, in San Diego, our Women in Baseball Panel talked about their lives and careers in the game and what they hope the future brings for women in the sport.

Our panelists included Ila Borders, the first woman to pitch in baseball's minor leagues with the Northern League’s St. Paul Saints; Perry Barber, professional baseball umpire; Jewel Greenberg, producer of Girls of Summer: Big Diamond Dreams; Justine Siegal, founder of Baseball For All and the first female coach in Major League Baseball; Janet Marie Smith, Senior Vice President of Planning and Development for the Los Angeles Dodgers; Kelsie Whitmore of the US National Women's Baseball Team and the Sonoma Stompers; and moderator Jean Ardell, author of Breaking into Baseball: Women and the National Pastime and co-author with Ila Borders of Making My Pitch: A Woman’s Baseball Odyssey.

ON A QUARTER-CENTURY OF PROGRESS 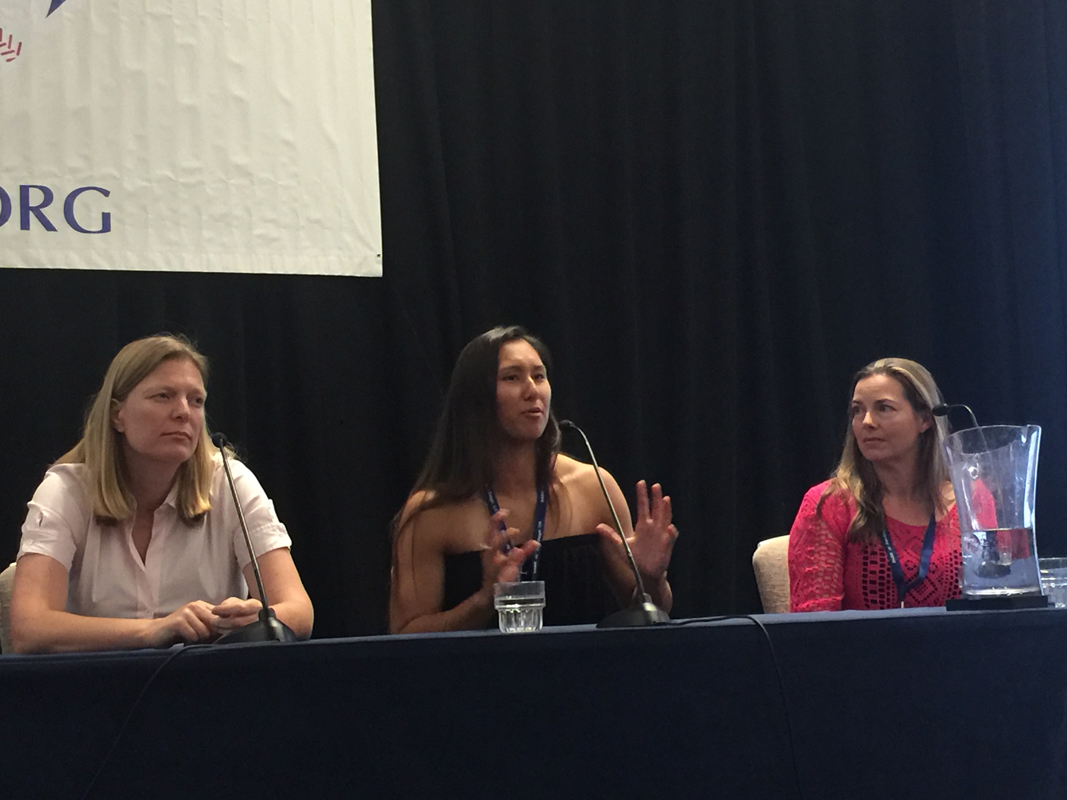 ON THE POWER OF FEMALE ROLE MODELS

ON FEMALE UMPIRES IN THE MAJOR AND MINOR LEAGUES 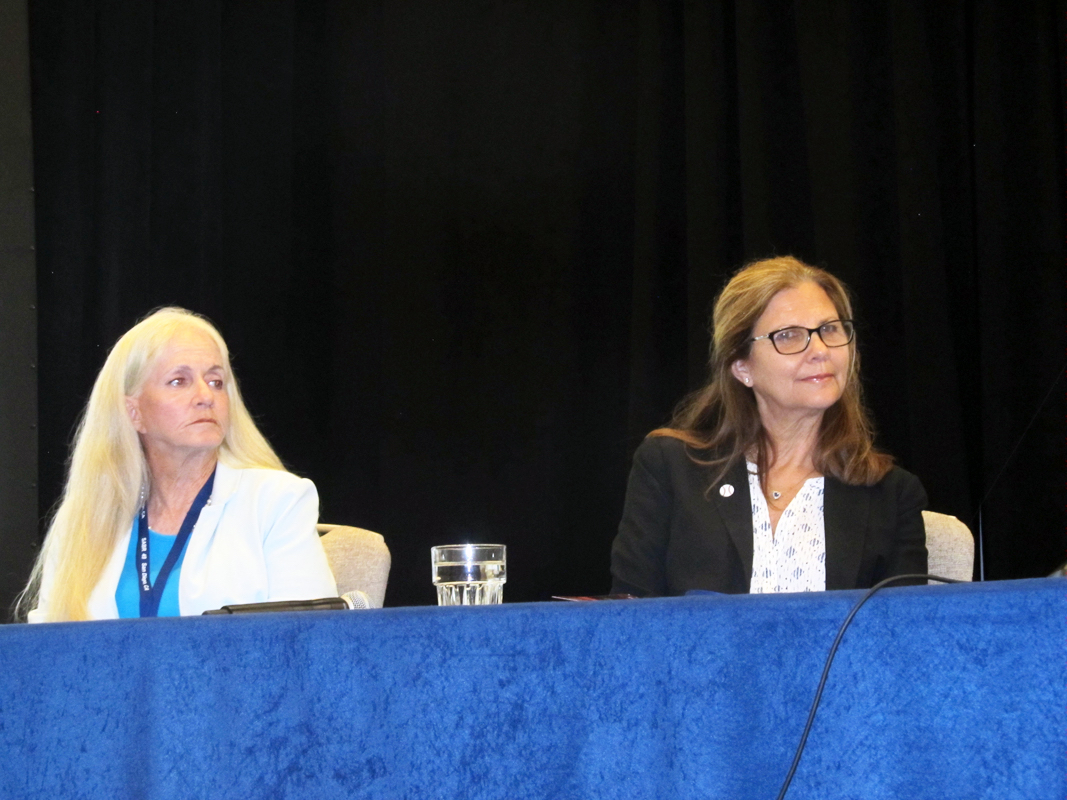 ON CREATING A WELCOMING ENVIRONMENT

Special thanks to Cecilia Tan for transcribing quotes on her Why I Like Baseball blog.