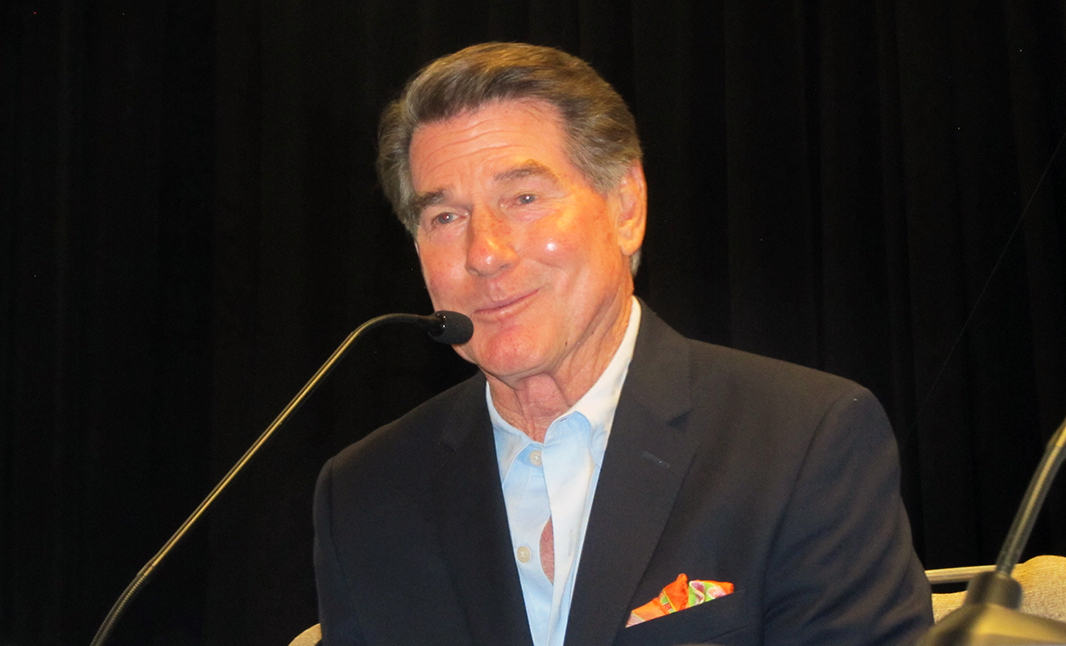 At SABR 49, we were excited to welcome Steve Garvey, one of the most popular players in San Diego Padres history, for a live SABR Oral History interview on Saturday, June 29, 2019, at the Manchester Grand Hyatt in San Diego.

Garvey played 19 seasons in Major League Baseball and his game-winning blast off Hall of Fame closer Lee Smith to win Game Four of the 1984 NLCS helped propel the Padres to their first World Series. He won MVP honors in the NLCS and his No. 6 was the first ever retired in franchise history.

He also helped lead the Los Angeles Dodgers to four World Series and he was selected as the MVP for the National League in 1974. He made 10 All-Star teams, won four Gold Glove awards at first base, and his streak of 1,207 consecutive games played is still the most ever in National League history. He was interviewed at SABR 49 by John McMurray, chair of SABR's Oral History Committee. 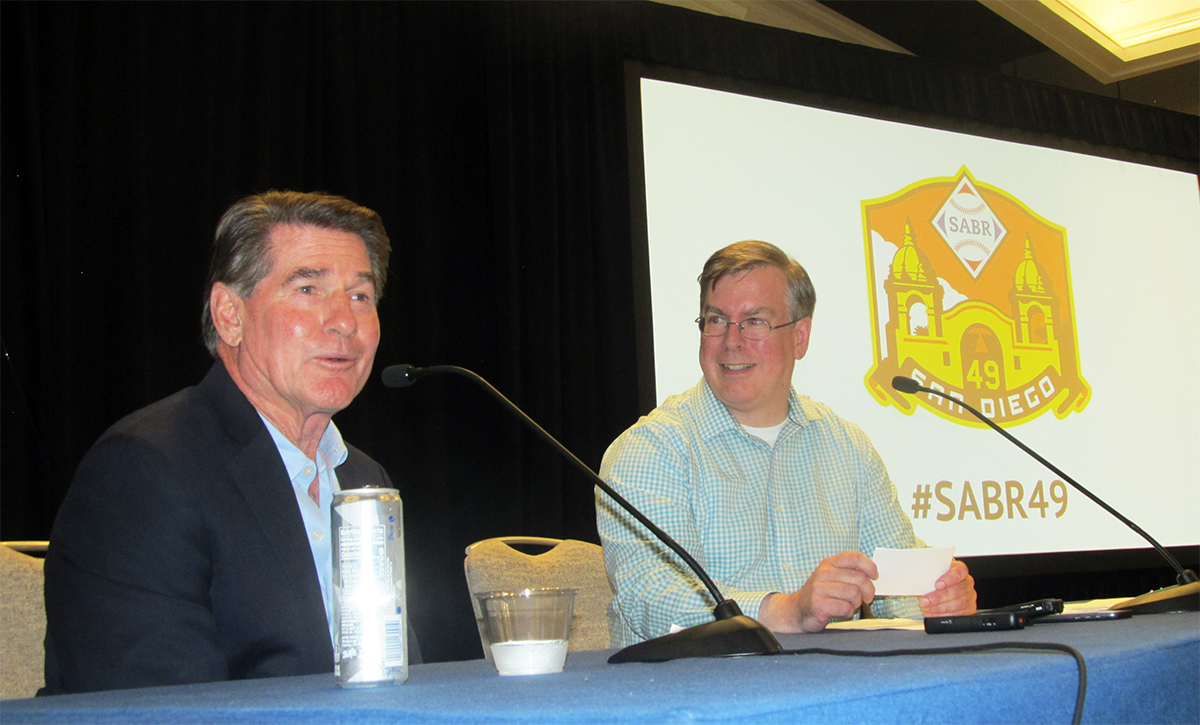 ON HIS SIGNING WITH THE PADRES

ON HIS GAME-WINNING HOME RUN IN THE 1984 NLCS 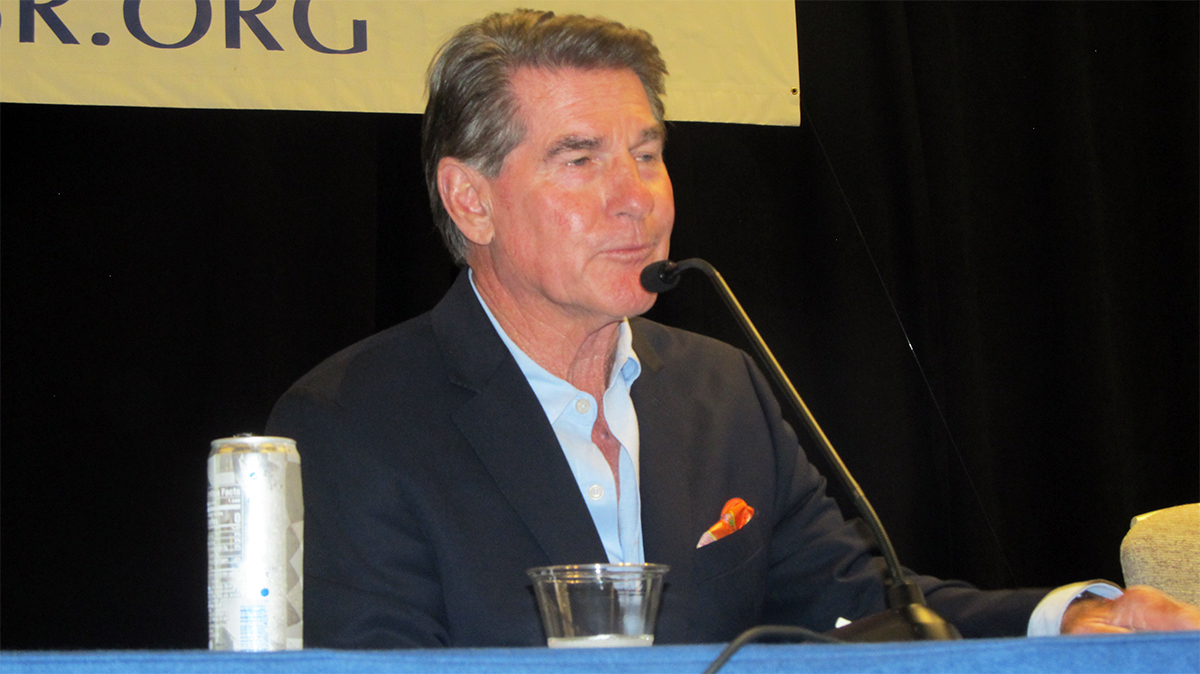 ON HIS RELATIONSHIP WITH TONY GWYNN

ON HIS ABILITY TO PERFORM UNDER PRESSURE 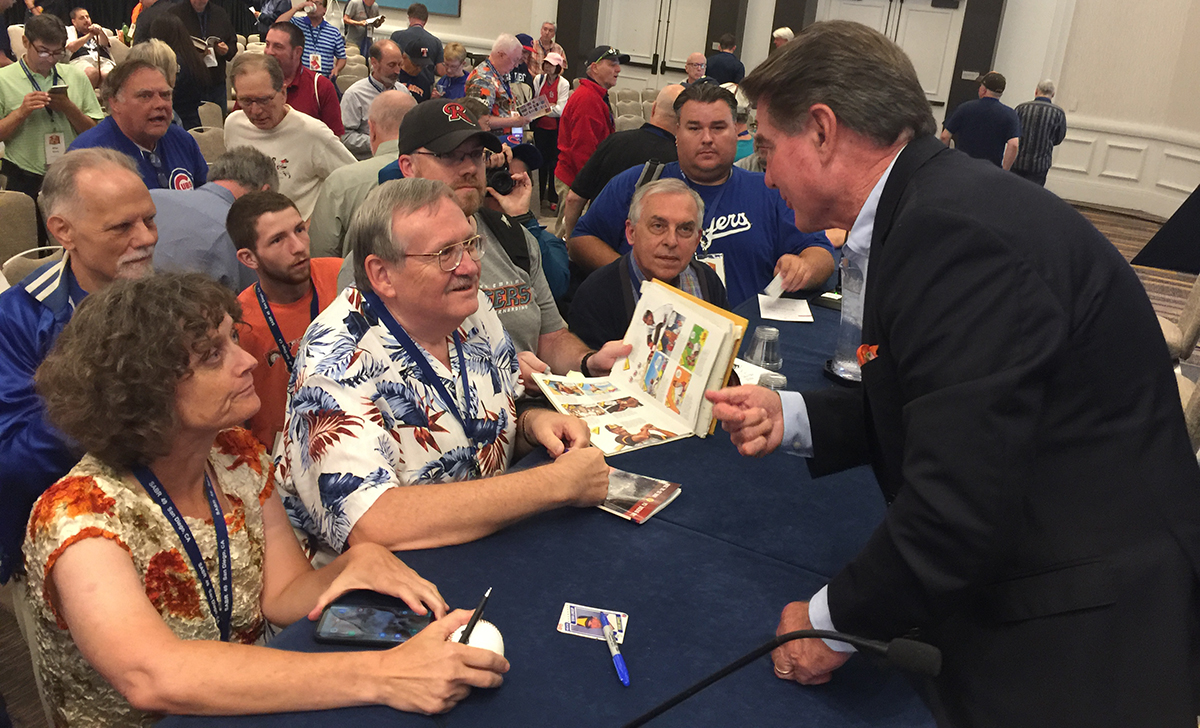