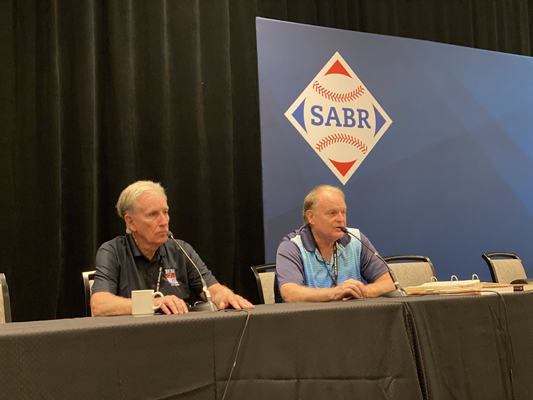 At SABR 50 on Thursday, August 18 in Baltimore, we held a special panel discussion on the life and legacy of Babe Ruth, who was born in Baltimore in 1895, learned to play baseball at St. Marys Industrial School for Boys, and began his professional career at the age of 19 with the minor-league Baltimore Orioles in 1914.

On Ruth’s lasting impact in baseball

On Ruth’s potential to be a major-league manager

On Ruth’s integration efforts during his baseball offseason tours 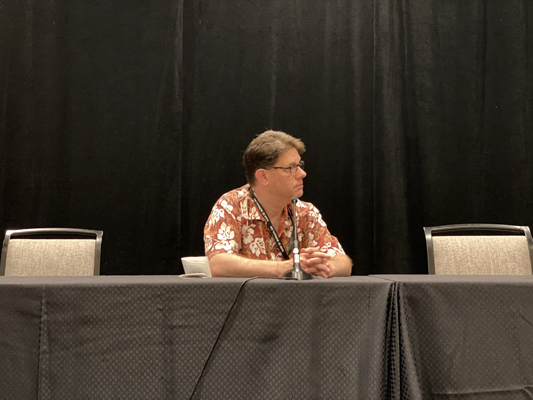 On stories of Ruth’s power