MAY 17, 2022 — This summer in Baltimore, attendees at SABR’s 50th annual convention will have an opportunity to visit the sites of six former major-league stadiums on a special Historic Ballparks Bus Tour, scheduled for 4:00-6:30 p.m. on Thursday, August 18, 2022.

The annual SABR convention on August 17-21, 2022, which is open to all baseball fans, includes top featured speakers from around the baseball world, innovative panel discussions, groundbreaking research presentations, ballgames, the SABR Trivia Contest, the Awards Luncheon, and most of all, the opportunity to make and renew baseball friendships over the course of this exciting and memorable event. Click here for complete details on the SABR 50 All-Inclusive Package, Regular Registration, and other optional sessions. (Note: If you have already registered for SABR 50 and wish to add the Historic Ballparks Bus Tour, please contact Jessica Smyth.)

On the SABR 50 Historic Ballparks Bus Tour, travelers will visit the former sites of six major league ballparks once located north of Baltimore’s city center. From the host hotel, the Hyatt Regency Inner Harbor, we will travel north to the Waverly section of Baltimore and the former site of Memorial Stadium on 33rd Street, home to the American League’s Baltimore Orioles from 1954 to 1991. A YMCA and a senior housing center surround the playing field, which remains in the same location as a turf-covered youth baseball field, courtesy of the Cal Ripken Sr. Foundation. Attendees will have a chance to walk on the field and have their picture taken standing at home plate. 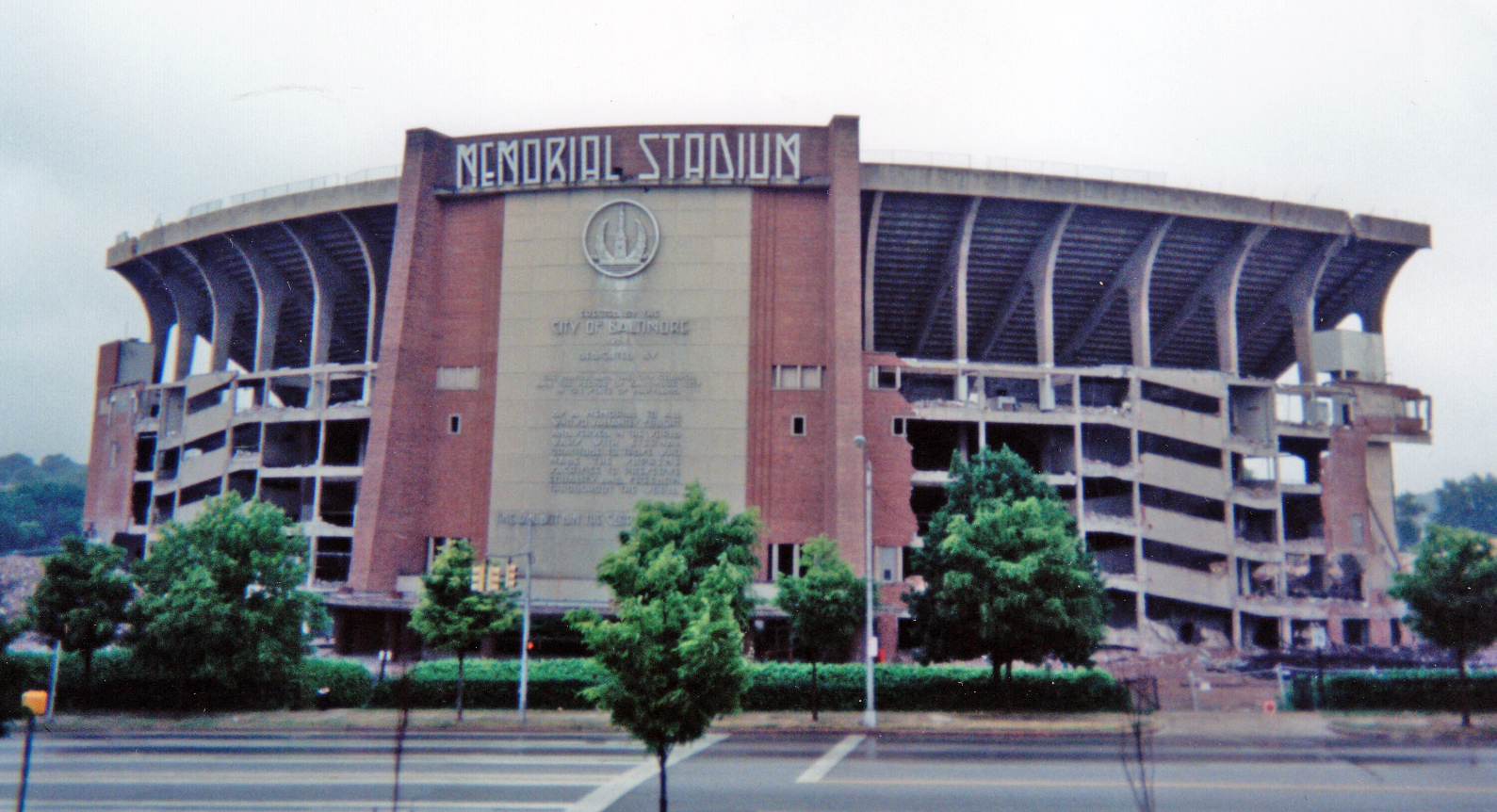 Next, we will travel one mile southwest to the Harwood section of Baltimore, and the former sites of five different major league ballparks, all located within a five-block radius. The five ballpark sites span the history of Baltimore baseball from 1883 to 1944:

Our tour will also include a stop at the former site of Union Park, where attendees will get a sense of where the grandstand and field once sat and buildings that remain at the site from the time of Union Park.

The final stop will be Peabody Heights Brewery, which sits on the former site of Oriole Park V. Fans will be given a complimentary glass of “Old Oriole Park Bohemian Beer” and a tour of the brewery, including an explanation how the building fits into the former ballpark site.

To learn more about SABR 50, or to register, visit SABR.org/convention.