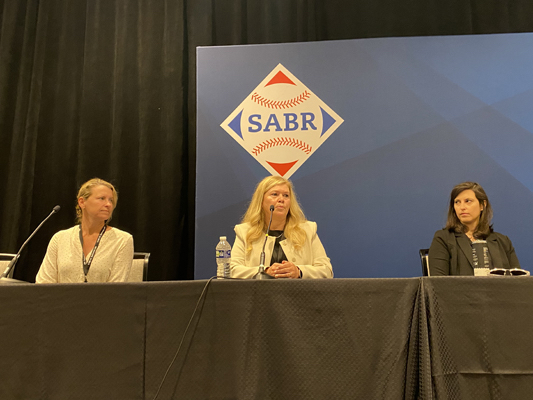 At SABR 50 on August 19, 2022, a panel discussion was held on Women in Leadership in Baseball.

On more job opportunities for women in baseball

On Kim Ng, the first female general manager of an MLB team

On success in a male-dominated industry 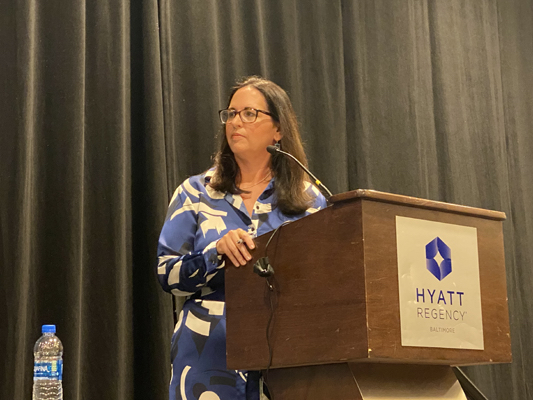 On her history with human resources and the Orioles