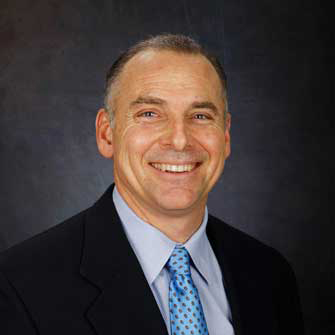 AUGUST 12, 2022 — We are excited to welcome Baltimore Orioles Hall of Famer Mike Bordick as a featured speaker at SABR 50 in Baltimore.

Bordick will be interviewed by John McMurray during the Oral History Committee meeting at 2:00 p.m. on Friday, August 19 at the Hyatt Regency Inner Harbor.

Bordick spent 14 years as a shortstop in the major leagues from 1990 to 2003 and he was elected to the Baltimore Orioles Hall of Fame in 2011. While playing for the Orioles from 1997 to 2002, he was one of the best defensive players in club history, setting records for most consecutive error-less games and chances at shortstop, and making the American League All-Star team in 2000.

Following his retirement, he spent nine seasons as an Orioles broadcaster with MASN and graduated with a degree in physical education and kinesiology from the University of Maine, where he led the Bears to two College World Series berths in the 1980s. He currently serves as Chairman of the Board for League of Dreams, a Maryland nonprofit that provides sports programs to people of all ages with special needs.

Visit SABR.org/convention to learn more about SABR 50 in Baltimore.