As the 2013 SABR Arizona Fall League Conference entered its final day on Saturday, November 2, the Detroit Tigers made a splash by hiring former catcher Brad Ausmus as their manager, replacing Jim Leyland. 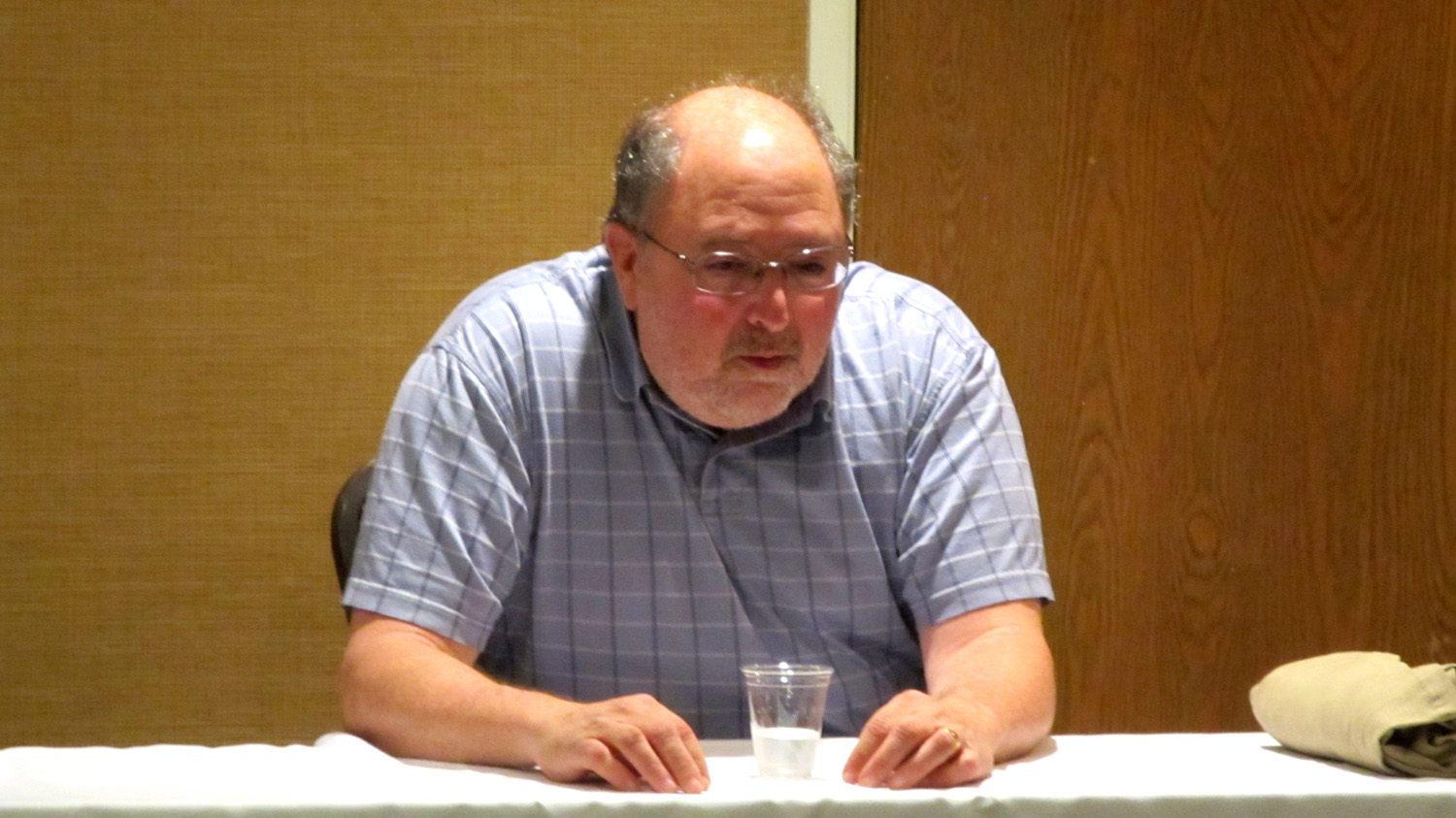 Leyland, 68, a veteran of 22 seasons, led the Tigers to three American League Central titles and two AL pennants. Ausmus, 44, retired as a player in 2010 after 18 seasons with the Astros, Padres, Tigers and Dodgers. He is the third rookie manager to be hired this offseason, following Bryan Price of the Cincinnati Reds on October 22 and Matt Williams of the Washington Nationals on Friday.

Four other skippers — Ryne Sandberg of the Phillies, Mike Redmond of the Marlins, Walt Weiss of the Rockies and Bo Porter of the Astros — were first-time managers in 2013.

Barry M. Bloom of MLB.com, a featured speaker at the AFL Conference, said baseball is entering a new golden age of managerial talent.

“The great managers of the last generation — Joe Torre, Tony La Russa, Bobby Cox, Leyland — are all retiring, and their acolytes are now getting jobs in other places,” Bloom said. “Most of these guys, like Sandberg and Matt Williams, have no managerial experience but they’ve worked their way up.”

Williams spoke about his desire to be a manager at the 2012 SABR AFL Conference.

On Saturday, Bloom answered questions at the SABR Flame Delhi Chapter meeting about a variety of baseball topics, including speculation about Bud Selig’s replacement as commissioner; the Phillies’ hiring of Larry Bowa as bench coach, and the importance of team chemistry in the Boston Red Sox’s championship run. 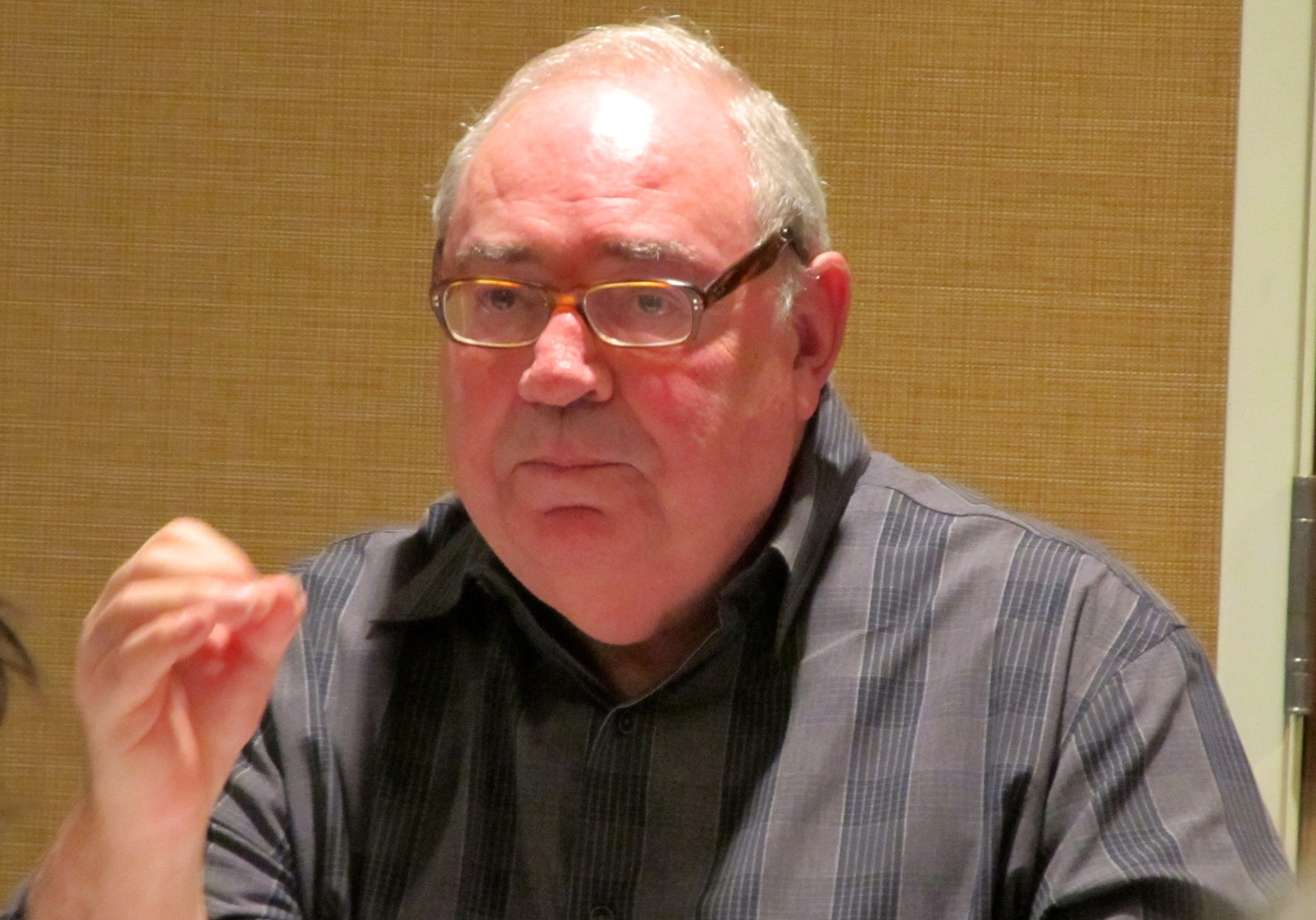 “You heard all about Jonny Gomes and what he brought to the Red Sox clubhouse. But in the postseason, these things take on a life of their own,” Bloom said. “Chemisty is not necessarily a major factor in a 162-game season. … Even great teams go into slumps for six or seven games. The playoffs, on the other hand, are too small of a sample size.

“The A’s all had praise for Gomes last year and they won the division, too. But then they plugged in (Josh) Donaldson (in 2013) and won more games. But in the playoffs, Gomes hits a big home run in the World Series and Donaldson does nothing. (Justin) Verlander had the A’s number and they got bounced. It’s a crapshoot.”

Former scout Bernie Pleskoff, who writes a regular column for MLB.com, also spoke Saturday and offered his take on the Fall Stars Game prospects that the SABR group would be seeing later that day. Here is a sampling: 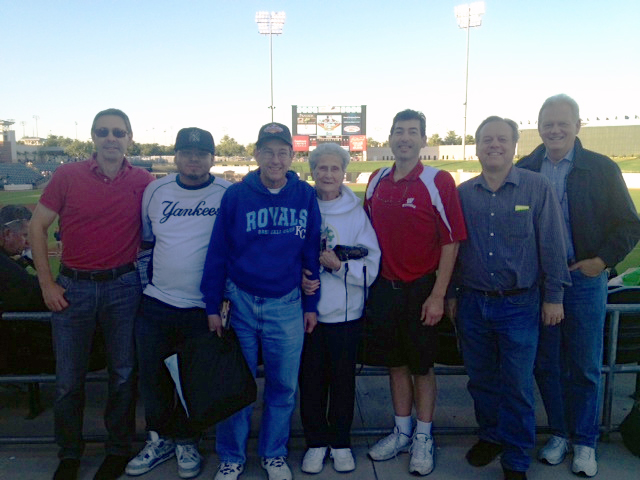 The chapter meeting concluded with research presentations by Charles Kapner on the 1969 Seattle Pilots and Chuck Johnson on the 1961 Phillies’ record 23-game losing streak.

Flame Delhi Chapter president Rodney Johnson also announced that the SABR 29 convention journal, Mining Towns to Major Leagues: A History of Arizona Baseball (1999), was recently republished as an e-book and is available for purchase at the chapter’s website, SABRAZ.org.

Later, SABR conference attendees traveled to Surprise Stadium for the AFL Fall Stars Game, where Phoenix native Brett Nicholas of the Texas Rangers organization won MVP honors with a two-home run night as the West Division all-stars beat the East all-stars, 9-2, before a record crowd of 6,529.

For more coverage of the 2013 SABR AFL Conference, visit SABR.org/AFL.

View more photos from Saturday below.