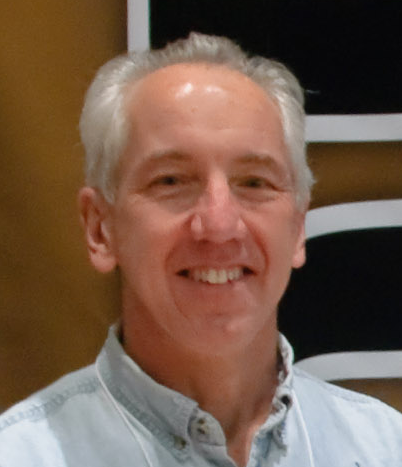 NOVEMBER 16, 2022 — SABR is excited to announce the creation of the John Dewan Defensive Analytics Award, which will honor the best defensive or fielding analysis published or presented in the last year.

Dewan, a Fellow in the Society of Actuaries, has spent his four-decade career bringing sports analytics to baseball fans and analysts starved for information, first as the executive director of Project Scoresheet, then as a co-founder and CEO of STATS, Inc and Sports Info Solutions.

At STATS, Dewan invented multiple defensive analytics systems including Zone Ratings and Ultimate Zone Ratings. In 2002, when he started Baseball Info Solutions, the company quickly became the industry leader in tracking defensive stats through its Plus-Minus System and Defensive Runs Saved. Defensive Runs Saved is now the gold standard for measuring defense in baseball. He has published five editions of The Fielding Bible, including most recently in February 2020. He was a 2016 recipient of SABR’s Henry Chadwick Award. He is also president of the Dewan Foundation, which supports education, job creation and economic development opportunities across the world.

To learn more about the upcoming SABR Analytics Conference, or to register, visit SABR.org/analytics.